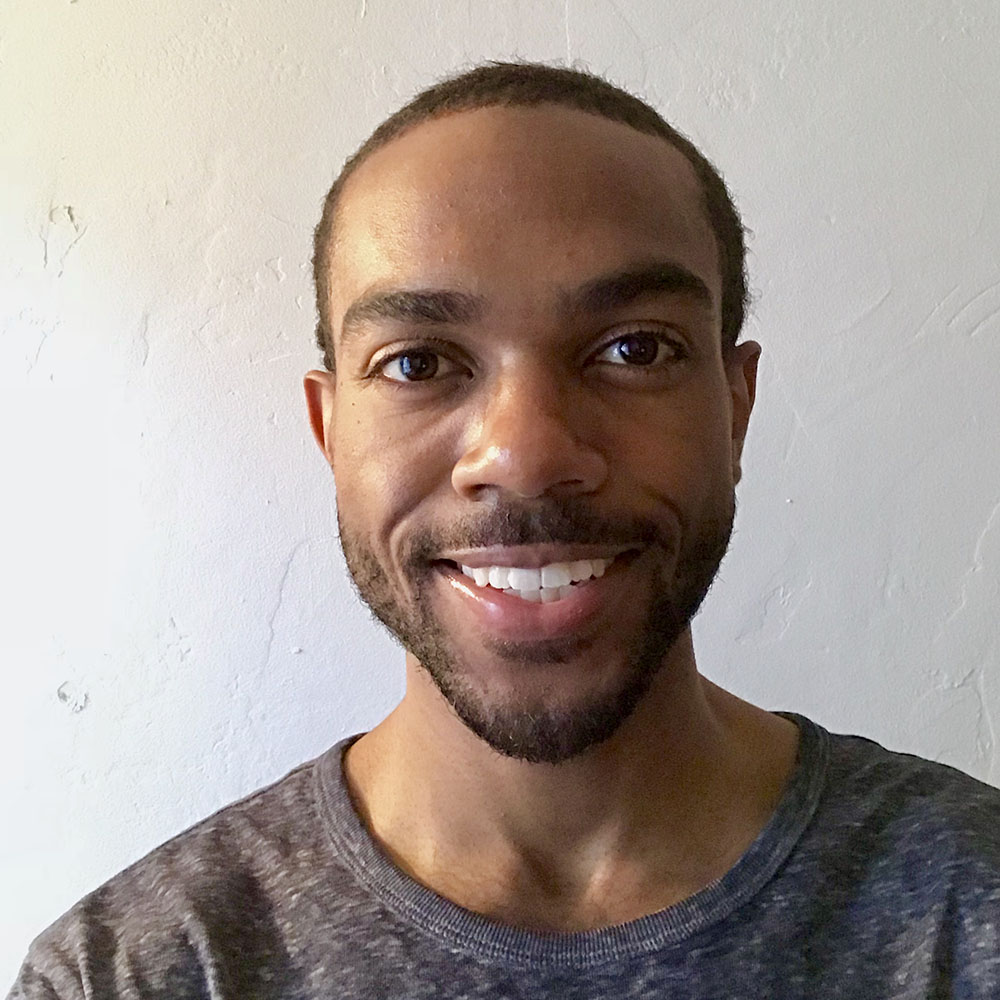 We are happy to announce that Vision Science PhD candidate Steven Shepard is the winner of the 2018 Berkeley Student Innovator Award!

His proposal, titled “Lumi,” is a smart contact lens case that enables users to store and thoroughly sanitize their own lenses. “Automated sanitation will be achieved by a digitally controlled, three-part sanitation process including thermal, mechanical, and radiation cleaning. Specifically, micro-heating, ultrasound, and ultraviolet (UV) sanitization will be delivered conjunctively to stored contact lenses. Thermal cleaning is accomplished through induction heating of the saline aqueous solution in which the individual contact lenses are stored. This is similar to current clinical methods that use boiling water to sanitize contact lenses. Still some protein bacteria may survive thermal sanitation, thus other measures are helpful to eliminate this remaining debris. For the remainder bacteria, UV radiation and ultrasound will complete the sanitation cycle. UV light will be pulsed from LEDs onto the lens in the storage cavity, which would disintegrate the active proteins of bacteria cells (Lonnen et al 2014). Finally, ultrasonication will be applied using state-of-the-art micromachined ultrasound transducers located beneath each cavity where the contact lenses are stored. Sonically disturbing the solution at specific frequencies and amplitudes will incite cavitation, rapid formation and implosion of small micron-sized bubbles. This cavitation would physically destroy and remove microbes and small particle residue from the lens surface (Erriu et al 2014). All three sanitizing techniques have been well known and used in research and clinical practice for decades, but only now has technology and manufacturing advanced to enable these methods to be engineered cooperatively in a compact, consumer device. Designed in a small, sleek form factor, the LUMI is convenient for at home, work, or traveling.”

In his proposal, Steven points out that “nearly 45 million people in the U.S. alone wear contact lenses, about 45% of whom admit to wearing lens longer than their recommended time, and approximately 88% who reported wearing habits at risk for infection (Cope 2016). The proposed smart contact lens case aims to address the needs of the large and growing population of contact lens wearers for a convenient, user-friendly, lens sanitizer.”

The student innovator award is a competition designed to reward creative, innovative and feasible ideas in the areas of clinical eye care, research, practice management, optometric education, health care policy, community education, technology and social media. The award is sponsored by VSP through Jobson’s Rick Bay Foundation for Excellence in Eyecare Education. The Berkeley Student Innovator Award is a $5,000 scholarship.

We want to thank all the students who submitted their abstracts as well as the four finalists — the presentations by the finalists were outstanding! We would also like to thank our judges: Austin Roorda, Teresa Puthussery, and Jorge Cuadros.