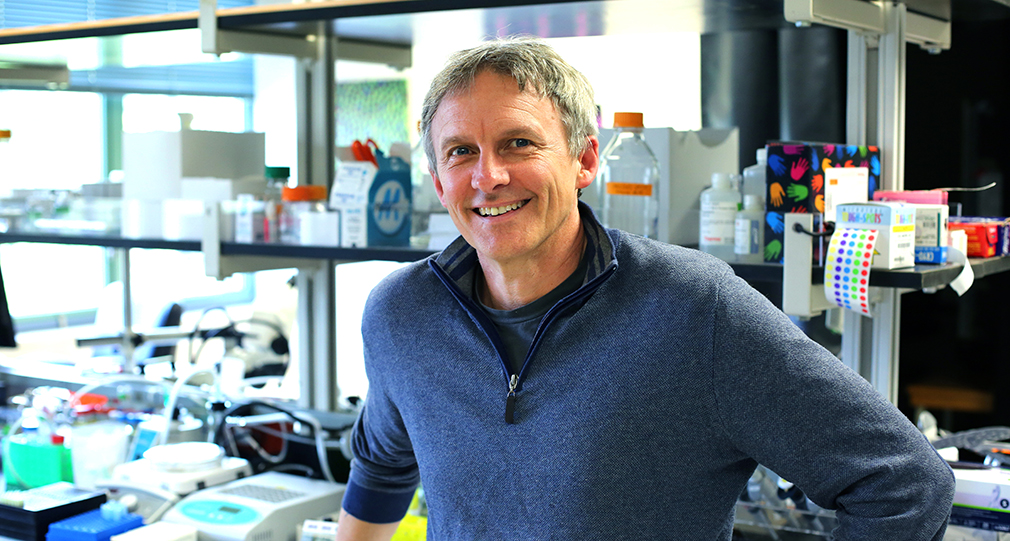 Abstract
Two types of mammalian direction-selective ganglion cells (DSGCs), ON and ONOFF, operate over different speed ranges. The directional axes of the ON-DSGCs are thought to align with the axes of the vestibular system and provide sensitivity at rotational velocities that are too slow to activate the semicircular canals. ONOFF-DSGCs respond to faster image velocities. Using natural images that simulate the natural visual inputs to freely moving animals, we show that simulated visual saccades suppress responses in ON-DSGCs but not ONOFF-DSGCs recorded in retinas of domestic rabbits of either gender. Analysis of the synaptic inputs shows that this saccadic suppression results from glycinergic inputs that are specific to ON-DSGCs and are absent in ONOFF-DSGCs. When this glycinergic input is blocked, both cell-types respond similarly to visual saccades and display essentially identical speed tuning. The results demonstrate that glycinergic circuits within the retina can produce saccadic suppression of retinal ganglion cell activity. The cell-type specific targeting of the glycinergic circuits further supports the proposed physiological roles of ON-DSGCs in retinal-image stabilization and of ONOFF-DSGCs in detecting local object motion and signaling optical flow.

Significance statement
In the mammalian retina, ON direction-selective ganglion cells (DSGCs) respond preferentially to slow image motion, while ONOFF DSGCs respond better to rapid motion. The mechanisms producing this different speed tuning remain unclear. Here we show that simulated visual saccades suppress ON-DSGCs, but not ONOFF-DSGCs. This selective saccadic suppression is due to the selective targeting of glycinergic inhibitory synaptic inputs to ON-DSGCs. The different saccadic suppression in the two cell types points to different physiological roles, consistent with their projections to distinct areas within the brain. ON-DSGCs may be critical for providing the visual feedback signals that contribute to stabilizing the image on the retina, while ONOFF-DSGCs may be important for detecting the onset of saccades or for signaling optical flow.