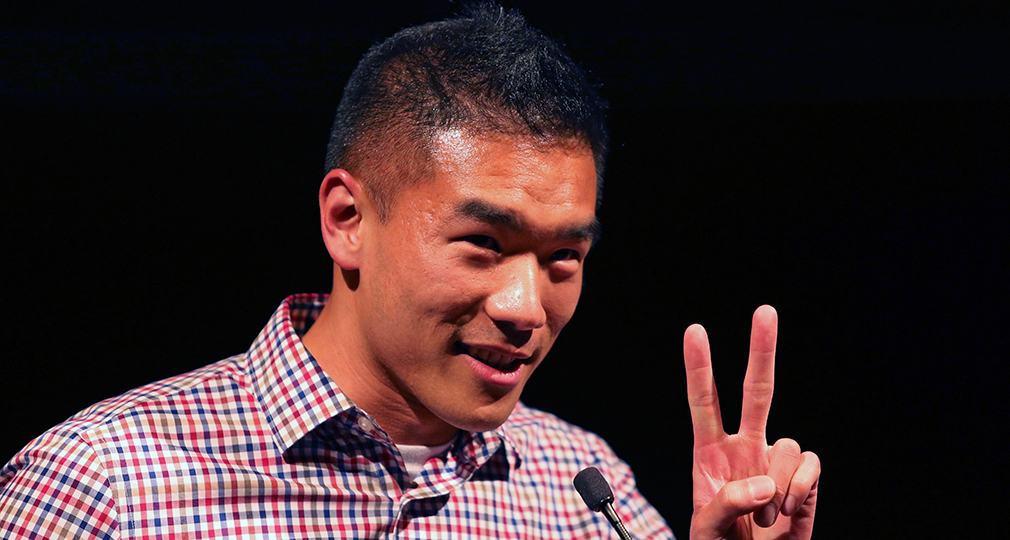 Established in 1961 by the Optometry Alumni Association, this award consists of a plaque that symbolizes excellence in optometric science. It is awarded annually to the outstanding member of the graduating class, elected by the faculty and classmates on the basis of academic achievement, clinical excellence, leadership and professional promise.

Each year we present awards to our most outstanding graduates. We also recognize students that graduate with honors in research. Here are this year’s awardees.

Graduation with Honors in Research