Skip to Content
“The Myopia Generation: Why Do So Many Kids Need Glasses Now?”

The October edition of the Atlantic Magazine has a wonderful article on Myopia that prominently features the ground-breaking and important work being done by Drs. Maria Liu and Christine Wildsoet. The article, titled “The Myopia Generation: Why Do So Many Kids Need Glasses Now?” can be found at the link below.  Also, and not to brag, our own Berkeley Optometry Magazine scooped the Atlantic by five years with an article titled, “Myopia: Coming Epidemic.” A link to that article is below too. Congrats to Drs. Liu and Wildoset, and everyone at the school who is involved with myopia research and patient care.

“When I arrived at the clinic at 8 a.m. on a Saturday morning this past spring—an hour at which the rest of the campus was still quiet—it was already filling up with optometry students and residents who work there as part of their training. Liu, who is petite with neat, wavy hair, moved through the clinic with frightful efficiency. One moment she was examining eyes, the next talking down a parent whose son’s contact-lens shipment had gone missing, the next warning staffers about a malfunctioning printer.”

The author, Sarah Zhang, also turned to Dr. Wildsoet for her expert opinion on why myopia is more prevalent than ever before.

“Something about modern life is destroying our ability to see far away, but what?

Asking this question will plunge you into a thicket of scientific rivalries—which is what happened when I asked Christine Wildsoet, an optometry professor at UC Berkeley, about the biological plausibility of these myopia theories. Over the course of two hours, she paused repeatedly to note that the next part was contentious.

‘I’m not sure which controversy we’re up to,’ she said at one point. (It was No. 4, and there were still three more to come.) But, she also noted, these theories are essentially two sides of the same coin: Anyone who does too much near work is also not spending much time outside. Whichever theory is true, you can draw the same practical conclusion about what’s best for kids’ vision: less time hunched over screens, more time on outdoor activities.”

To read the full article, please click the button below. 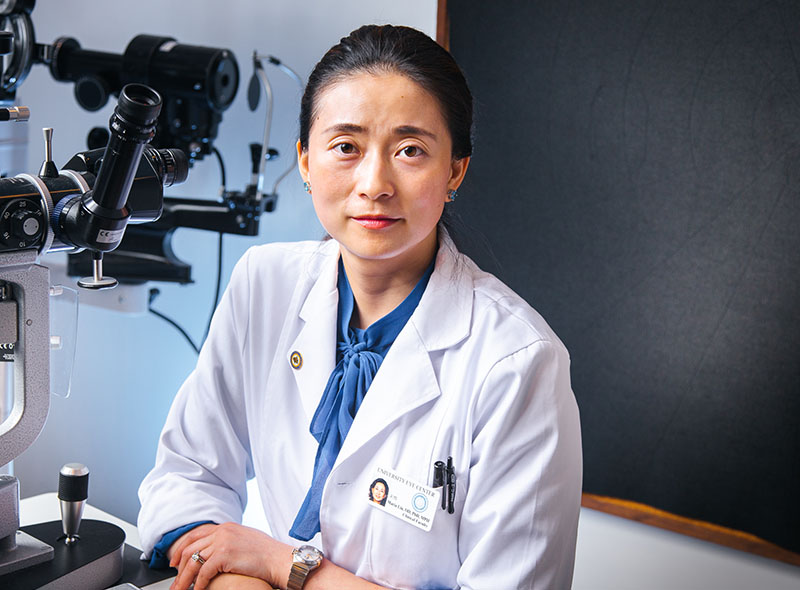 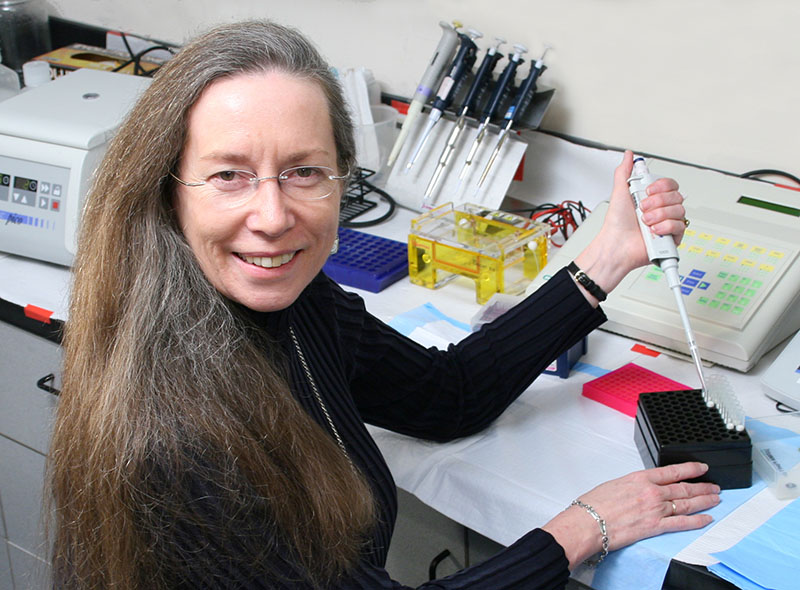