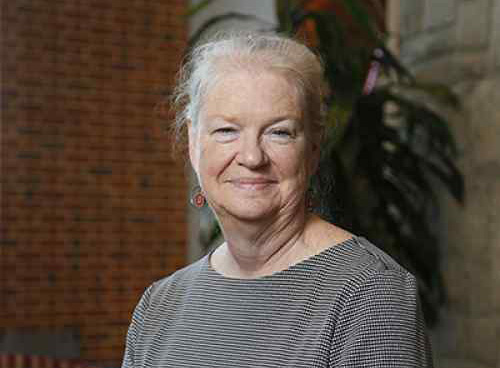 In addition to her role as the Dean of The Ohio State University College of Optometry, where she is also the Glenn A. Fry Professor of Optometry and Physiological Optics, Dr. Zadnik is a Distinguished Scholar, serves as the Executive Dean for the seven Health Science Colleges, and chairs the Biomedical Sciences Institutional Review Board. She is a past president of the Association of Schools and Colleges of Optometry and is a member of the National Board of Examiners in Optometry’s Board of Directors.

Dr. Zadnik received her OD and PhD degrees from the University of California, Berkeley School of Optometry and was the school’s Alumnus of the Year in 2006. Professor Zadnik is a Fellow of the American Academy of Optometry and a Diplomate in its Section on Cornea, Contact Lenses & Refractive Technologies. She served as the Academy’s President in 2011-12. She received the Glenn A. Fry Award from the American Optometric Foundation in 1995 and the Academy’s Charles F. Prentice Award in 2020. Dr. Zadnik was the Study Chairman for the National Eye Institute-funded Collaborative Longitudinal Evaluation of Ethnicity and Refractive Error (CLEERE) Study for 20 years and chaired the first-ever NEI-funded multicenter study based in optometry, the Collaborative Longitudinal Evaluation of Keratoconus (CLEK) Study. Her research funds from the National Institutes of Health total $40 million across her career. 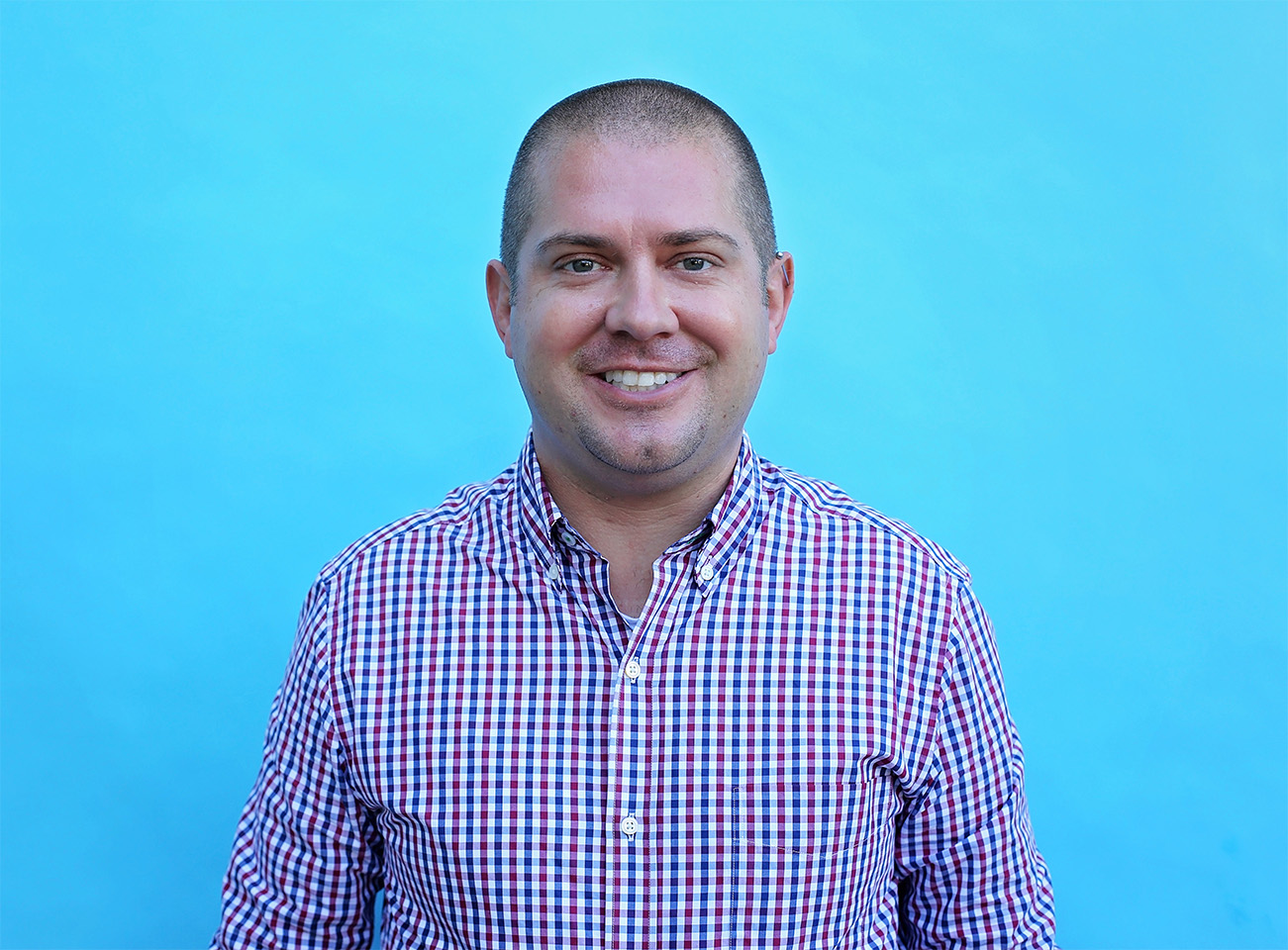 Mike Hoffshire is a student affairs and higher education professional, educator, consultant and speaker with a passion for student success. Serving as the Assistant Dean of Admissions & Student Affairs in the Dr. Herbert Wertheim School of Optometry, Mike works with his team to admit a strong cohort of students each year and ensure they receive the best education and experience possible. His experience spans multiple functional areas, including Academic Success, First Year Experience, Gender & Sexuality Centers, New Student Orientation, Housing and Residence Life, and Tutoring Centers. He most recently served as the Director of Student Engagement & Academic Success at Saint Mary’s College of California.

He continues to lead an active research agenda, examining LGBTQ+ and ethnic identity development of Caribbean heritage students studying in the United States; the impact of online tutoring; and the efficacy of student success strategies. In addition to research and writing, he serves as an adjunct faculty member in the Certificate of Student Affairs and Higher Education Administration program at Berkeley Extension. 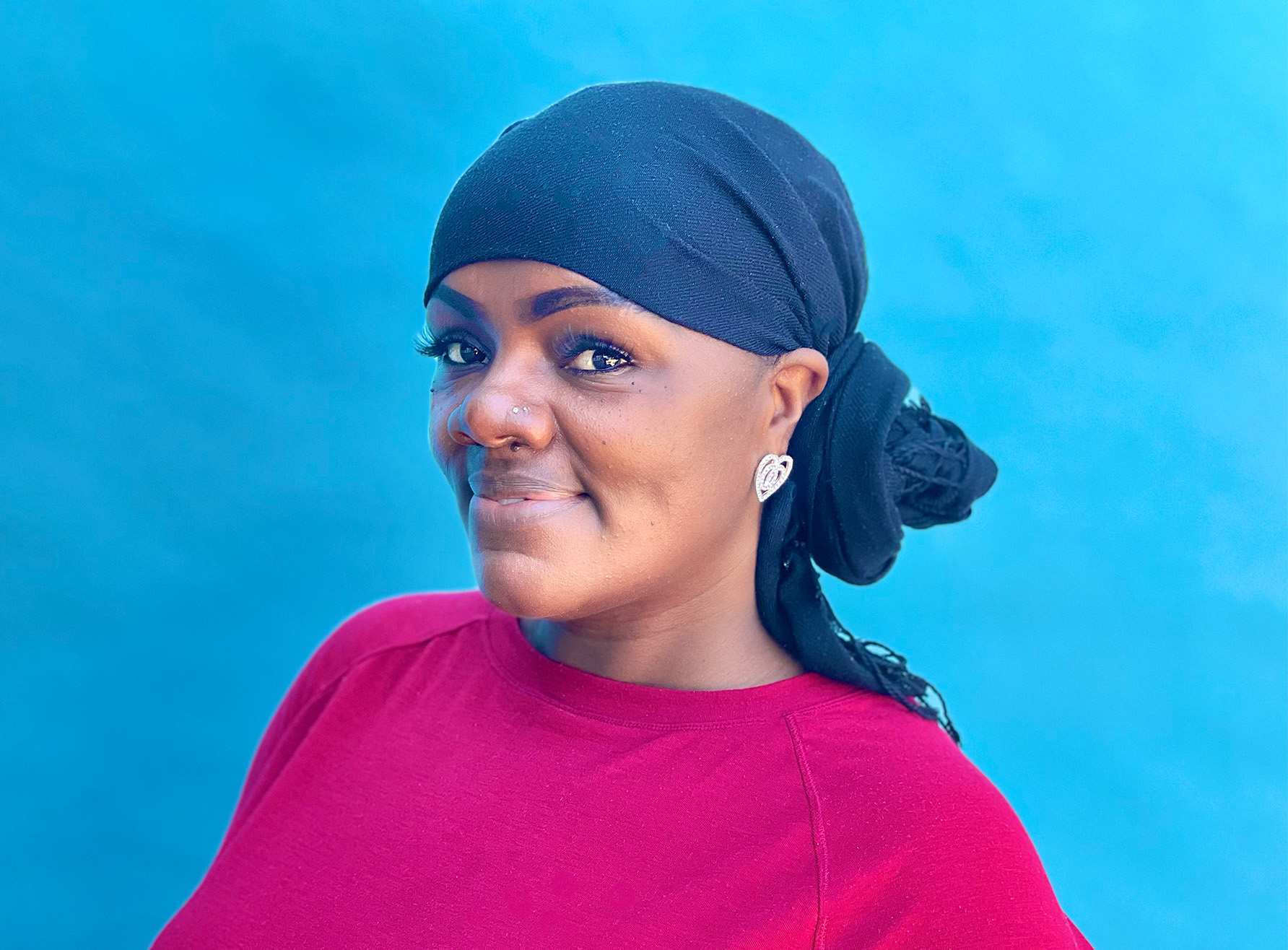 Almadora Henry is the Executive Officer within the Dean’s Office at the Herbert Wertheim School of Optometry & Vision Science. Almadora has over 16 years of administrative experience working with professionals at all levels, including her administrative work at the Department of Mathematics at Berkeley. Prior, she spent six years working with the Haas School of Business as an Administrative Assistant where she has received multiple SPOT awards and has participated in their Spot and Heart Committee. She graduated from the University of Phoenix with a Bachelor’s Degree in Criminal Justice. 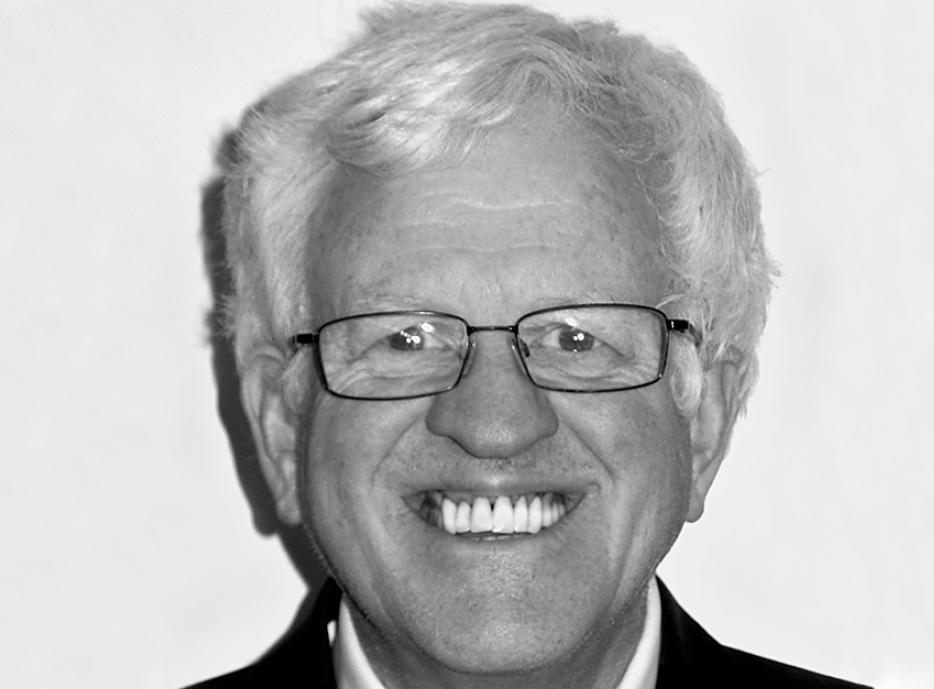 Dr. Mitchell is one of the most important contemporary contributors to understanding postnatal visual development and amblyopia. Much of his research has investigated the role that early visual input exerts upon the developing visual system of cats and humans, in particular the effects of early anomalous visual experience on certain basic visual capacities such as visual acuity, vernier acuity, and depth perception. This has led to studies on the effects of early visual deprivation, including early optical errors (astigmatism or anisometropia) or oculomotor disturbances (strabismus), on certain visual thresholds, as well as the time course of any subsequent recovery — studies that have yielded important findings about the mechanism of brain plasticity and the factors that influence the development of form perception. This information provided clues about the origin of human developmental visual disorders collectively referred to as amblyopia. 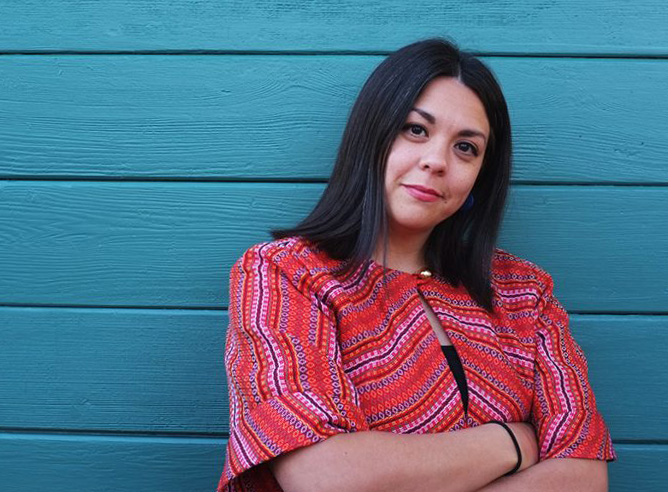 Catherine manages the School’s Continuing Education learning management system, COPE course accreditation, marketing and promotion, on-demand curriculum development, and is a member of the DEIB Council’s Curriculum Reform Committee. She also records and produces the Vision Science program’s podcast, The Young Vision Scientist. On campus, Catherine co-chairs the UC Berkeley Instructional Design Community of Practice and is a founding organizing committee member of the Filipinx Faculty & Staff Association. Catherine has previously worked as an instructional designer and training program manager on the Google for Education team and for the YouTube Trust & Safety Policy team.