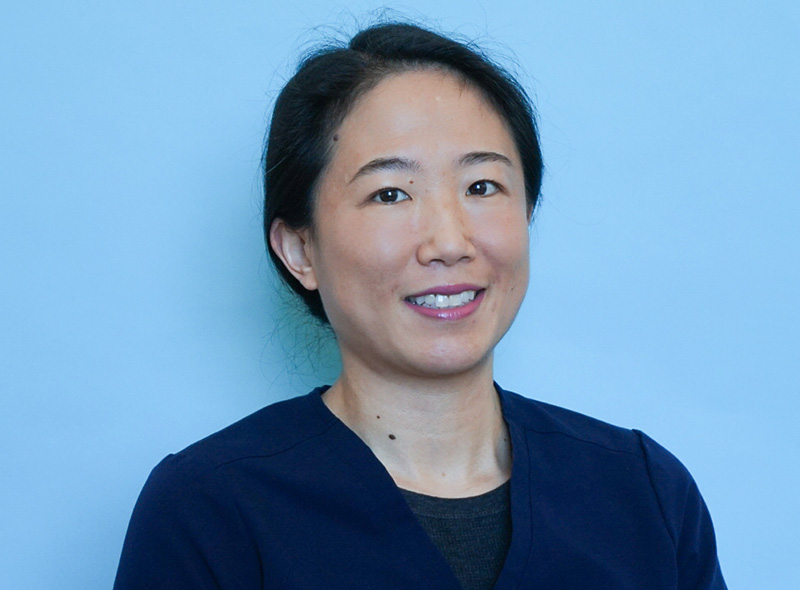 Dr. Kathy Tran is an optometrist specializing in Cornea-Contact Lenses and Refractive Surgery. She serves as Chief of the Cornea and Contact Lens Service and the Refractive Surgery Center. Dr. Tran received her OD at the Herbert Wertheim School of Optometry & Vision Science in 2005 and completed her residency at the Cornea and Contact Lens Residency, where she is now a mentor. She fits all types of contact lenses for vision correction (myopia, hyperopia, astigmatism and presbyopia) and specialty contact lenses for keratoconus, post-corneal transplant, irregular cornea, prosthetics, and orthokeratology.

In addition, Dr. Tran serves as Chief of the Refractive Surgery Center and has extensive experience in the care of laser vision correction patients. She lectures on the topics of Contact Lenses, Refractive Surgery and Dry Eye. She is a Fellow of the American Academy of Optometry. 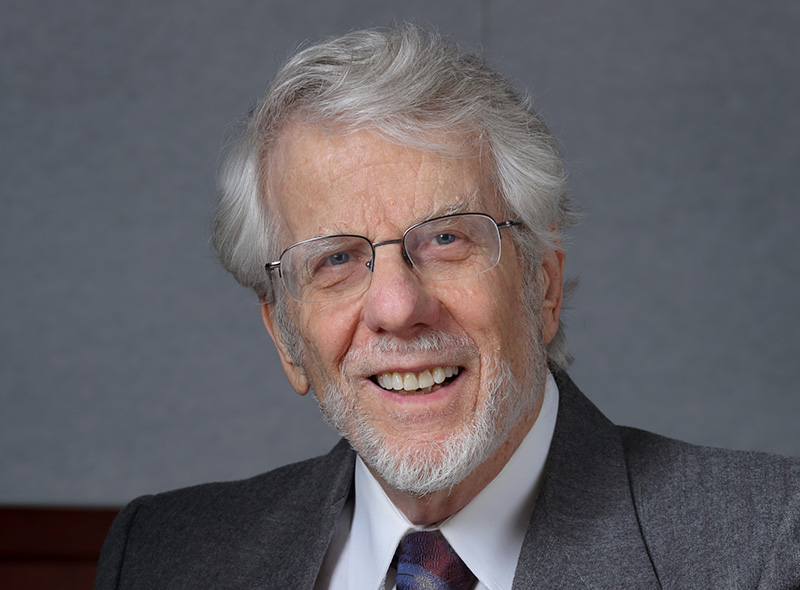 Dr. Sheldon S. Miller was born in Cleveland, Ohio on November 15, 1937. He received a BS in Physics from Case Institute of Technology (1961), MSc in Physics from Ohio State University (1965), and PhD in Biophysics from the University of Michigan (1970). He completed post-doctoral work in the Department of Physiology, University of California, San Francisco, working with Professor Roy H. Steinberg on the first studies of retinal pigment epithelial transport. At UC Berkeley he was appointed Assistant Professor of Vision Science and Optometry (1976), Associate Professor (1980), and Professor (1984). He was also named Professor of Molecular and Cell Biology at UC Berkeley in 1988. Dr. Miller became Scientific Director of Intramural Research at the National Eye Institute, National Institutes of Health (NEI/NIH) in 2002.

Dr. Miller has authored or co-authored more than ninety papers in peer-reviewed scientific journals and has presented numerous invited lectures and papers before scientific societies worldwide. His honors include a NIH Research Career Development Award (1983–88) and a NIH-Merit Award (1991–2001). He also holds several patents — for the use of recombinant gene delivery vectors to treat/prevent eye diseases (2005); for the use of interferon gamma to absorb fluid from the subretinal space (2011); and for the use of miR-204 and miR-211 to treat epithelial cell proliferation and loss of differentiation (2013). 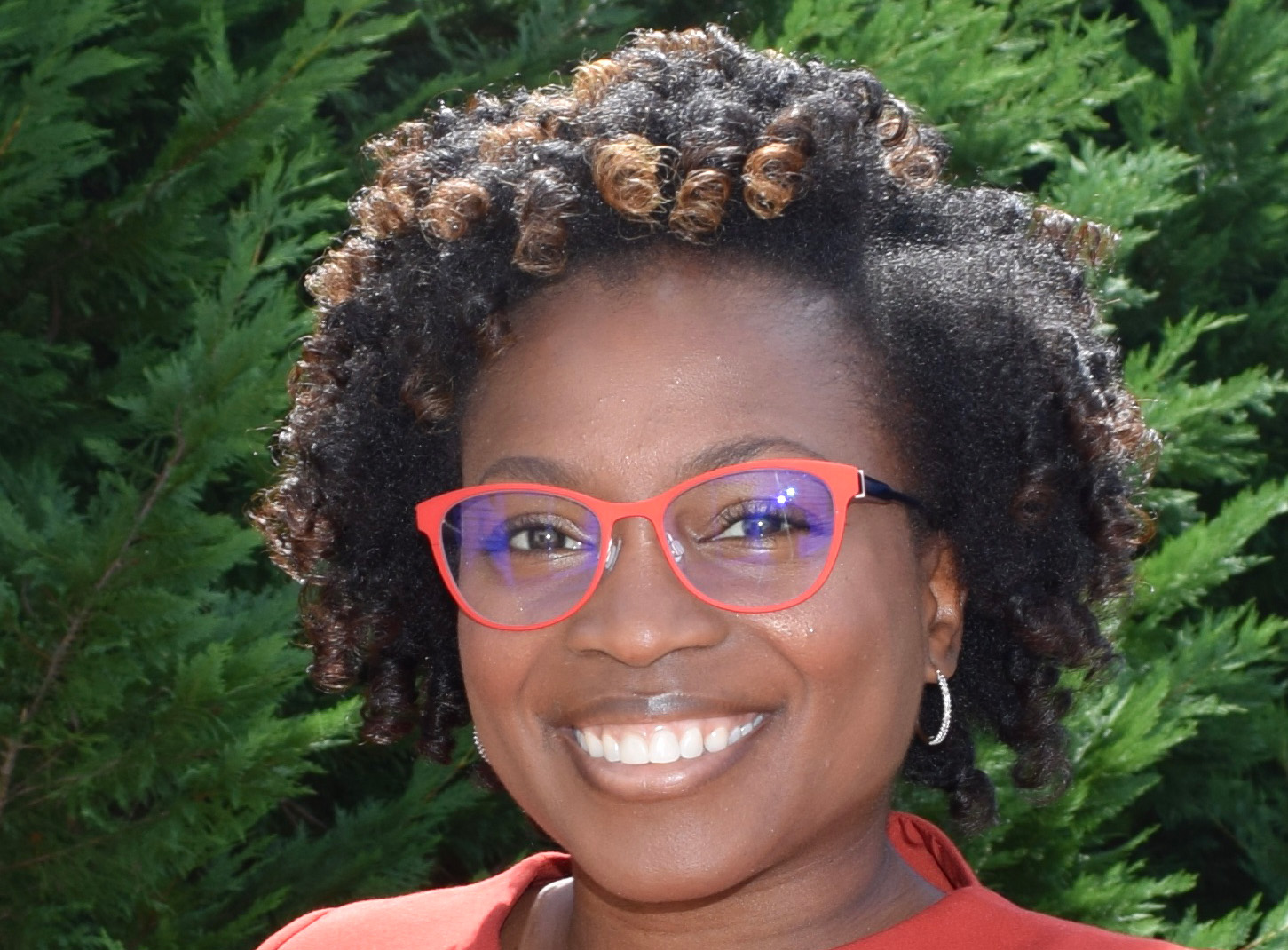 Dr. Ruth Shoge is the Director of DEIB and an Associate Clinical Professor of Optometry at the Herbert Wertheim School of Optometry & Vision Science. Dr. Shoge received her Doctor of Optometry degree from and completed a residency in Pediatrics and Vision Therapy at the Pennsylvania College of Optometry (PCO). She received her Master of Public Health from Temple University with a concentration in Social and Behavioral Science. During that time, she developed a special interest in Diversity, Equity, and Inclusion (DEI) initiatives, which includes addressing health disparity concerns through cultural competency training, recruitment and retention strategies, and curriculum reform.

As a clinical educator, Dr. Shoge’s specialties include pediatric care, binocular vision disorders, vision disorders related to TBI, and vision therapy. In the clinical setting, Dr. Shoge aims to provide and model clinical competence and cultural humility to her students as they care for their patients. She serves as an investigator in several federally funded research studies which investigate pediatric and adult visual conditions such as amblyopia, strabismus, myopia, and concussion-related vision disorders. She has also had the opportunity to present nationally and internationally about binocular vision, vision therapy, and the management of concussion-related vision disorders and has delivered cultural competency workshops. 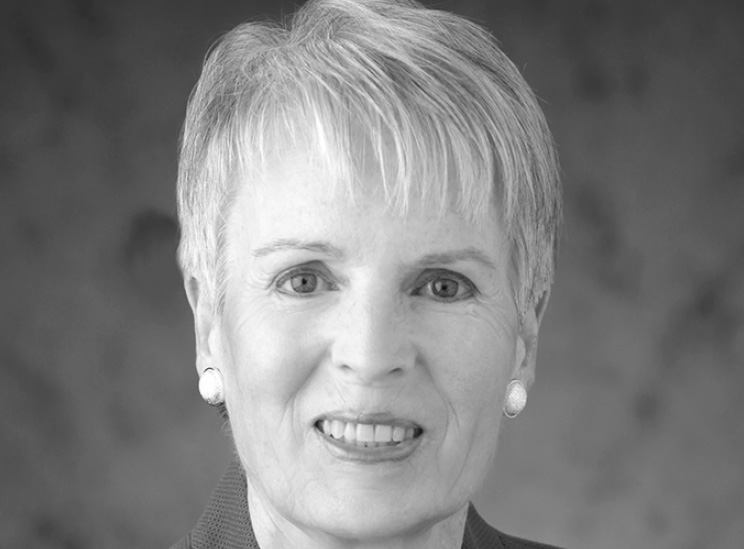 Dr. Walker-Brandreth, a clinical professor and former director of the ocular diagnosis clinics at Berkeley, is widely recognized as one of the most influential clinical instructors in the history of Berkeley Optometry. She taught more than 25 didactic courses on ocular and systemic disease, ocular pharmacology, and clinical examination of the visual system, as well as grand rounds and seminars. One of her signature contributions is “Color Code of the Retina,” an innovative system for diagnosing retinal pathology.

Dr. Walker-Brandreth has been a role model and mentor to generations of students and optometrists, acknowledged for her commitment and innovative teaching and for her transformative role in the growth of optometry into a respected member among the health care professions. In 2014, Dr. Walker-Brandreth was honored as the first woman inducted into the Berkeley Optometry Hall of Fame. 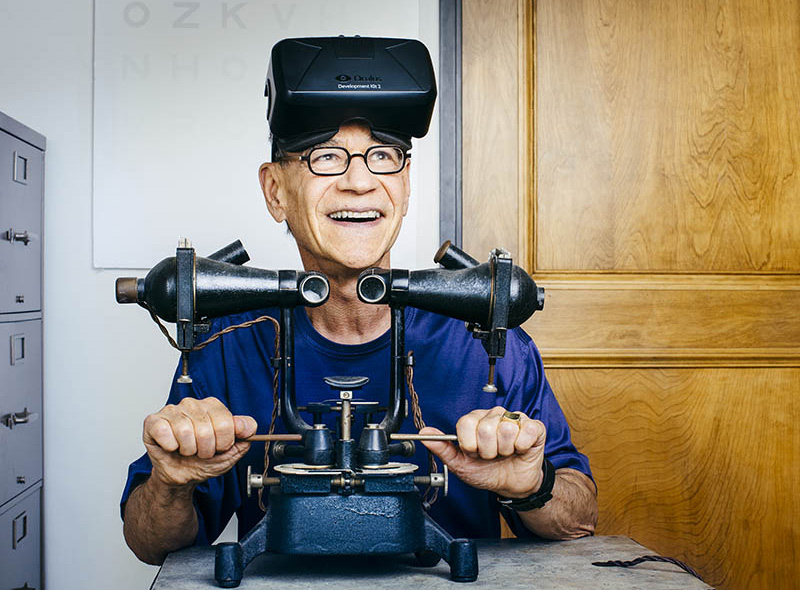 Dennis Levi is a Professor at the University of California, Berkeley, with appointments in the School of Optometry, The Graduate Group in Vision Science, and the Helen Wills Neuroscience Institute. His research focuses on how we see form and depth, and how these are impacted by abnormal early visual development, particularly amblyopia and strabismus. Levi’s research has been funded by the National Eye Institute (NEI) since 1976. He has received numerous awards including the Glenn Fry Award, the Garland Clay Award and the Prentice Medal from the American Academy of Optometry, and most recently the 2016 Edgar D. Tillyer Award from the Optical Society of America, for his groundbreaking work on treating amblyopia.

You can learn more about Dr. Levi’s research on amblyopia and how virtual reality is being used to treat amblyopia and improve stereo vision by listening to the interview on the BroadEye Podcast at: http://broadeye.org/levi/