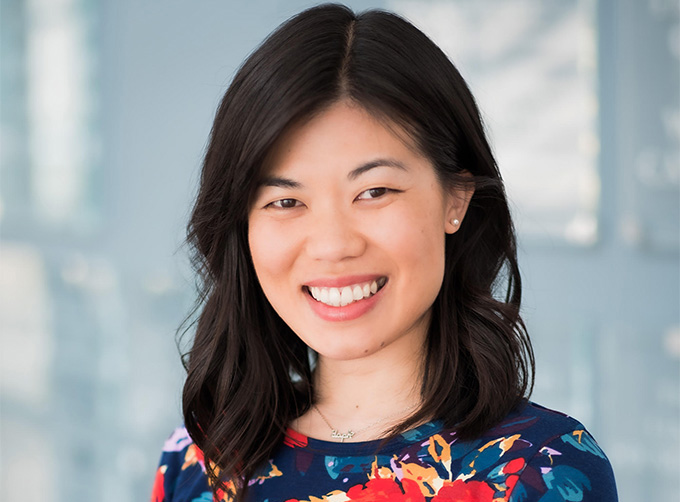 Daphne Chan, OD, FAAO, is a San Francisco native who is proud to serve as an alumni board member of the Herbert Wertheim School of Optometry and Vision Science. As a board member, her priorities are in increasing diversity and access to Berkeley Optometry, and reducing expenses for optometry students while maximizing their educational opportunities.

In 2015, Dr. Chan joined the University of California, San Francisco, Department of Ophthalmology, where she performs full-scope comprehensive optometry and provides pre- and post-op cataract surgery care. She also fits specialty bandage contact lenses on patients with K-Pro prosthetic corneas. She loves working with patients of all ages and getting to know their stories.

In addition to serving as the Associate Chief of Optometry at UCSF and volunteering on the department’s Diversity, Equity, and Inclusion committee, Dr. Chan is also an Assistant Clinical Professor with the Department of Ophthalmology. She had the privilege of mentoring the first class of UCSF Optometry residents as one of their primary attendings, and individually trains all incoming Ophthalmology residents during their internship year (the year between medical school and ophthalmology residency) in core exam skills. 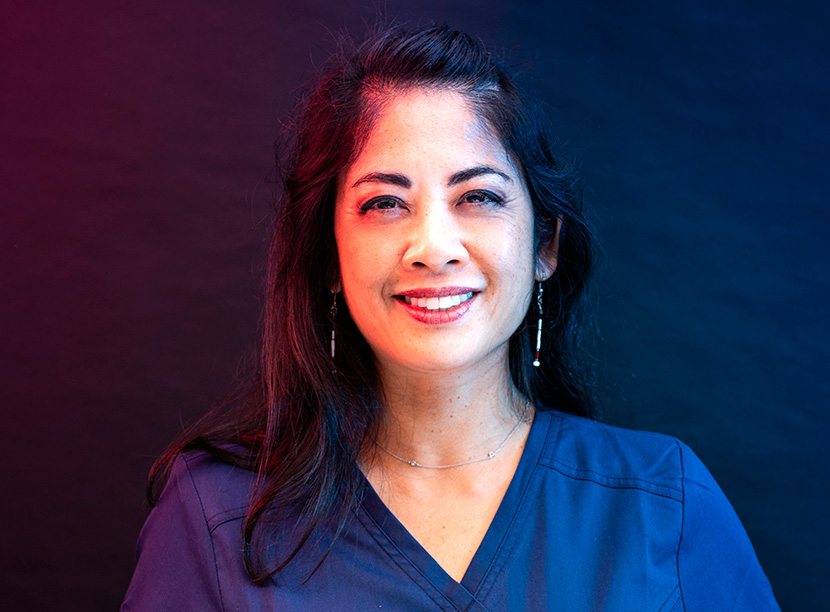 Dr. Marlena A. Chu graduated from UC Berkeley School of Optometry, and completed a Low Vision Residency under the mentorship of Drs. Robert B. Greer and Ian Bailey. She is the Chief of Low Vision Services at the UC Berkeley School of Optometry, overseeing the low vision clinics in the Meredith Morgan Eye Center, at the California School for the Blind, and the San Francisco LightHouse for the Blind and Visually Impaired. She is also the Chief Mentor of the Ian L. Bailey Low Vision Residency Program. She is a sought after speaker at national conferences, and a subject matter expert for the American Academy of Optometry.

She is one of 71 Low Vision Diplomates worldwide in the American Academy of Optometry. Dr. Chu is the Chief of Low Vision Services for the UC Berkeley School of Optometry, overseeing clinics at Minor Hall, the California School for the Blind and the San Francisco LightHouse for the Blind. She is also the Chief Mentor for the Ian L. Bailey Low Vision Residency. 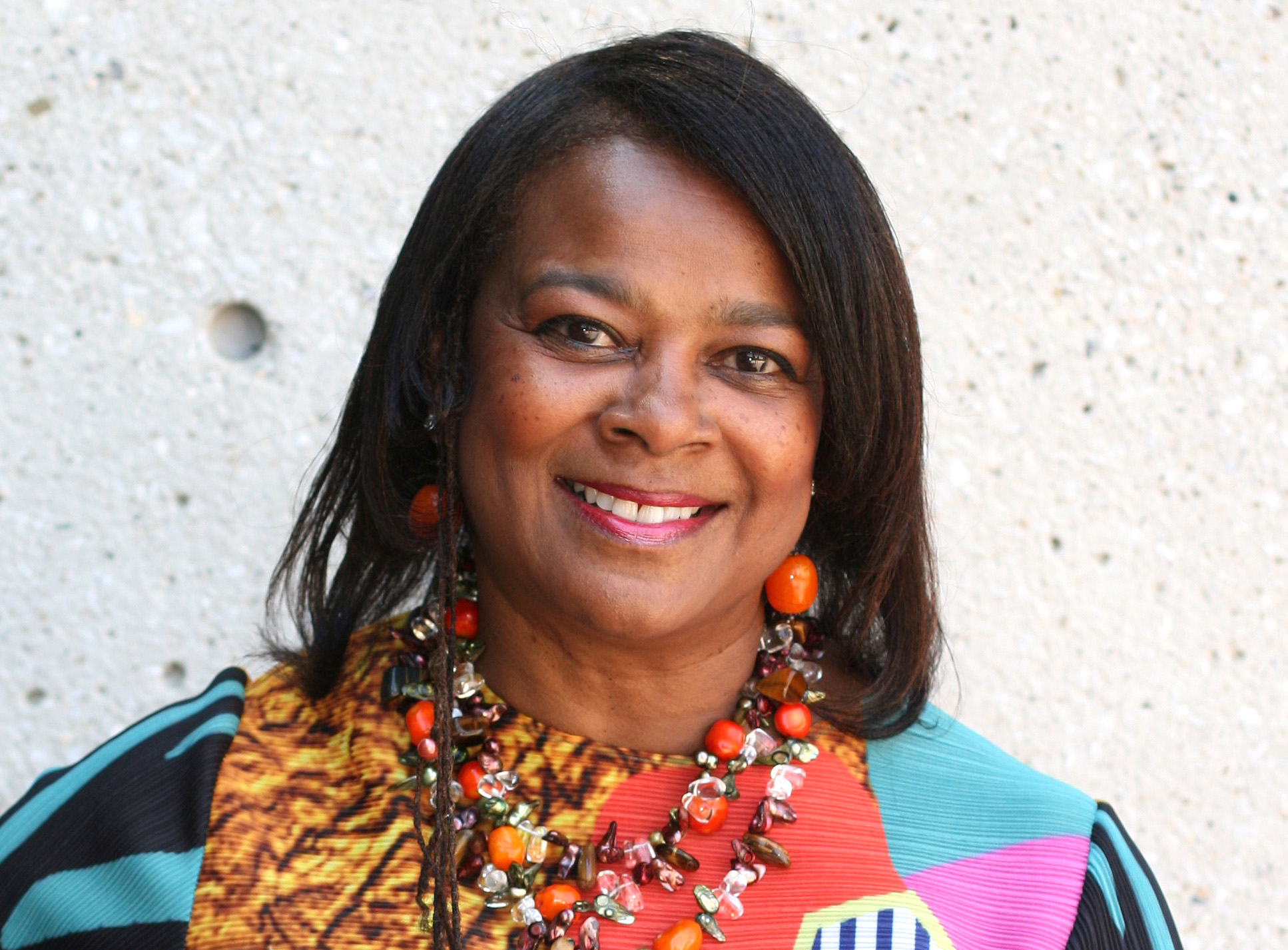 Dr. Vicki L. Hughes studied physiology and physiological optics where she received her B.S. at the University of California, Berkeley. She graduated with a Doctor of Optometry degree from the University of California, Berkeley School of Optometry in 1978. Dr. Hughes is a past president and long time board member of the National Optometric Association. One of her bestowed honors was the National Optometric Association’s Founders’ Award for her outstanding contributions to the Optometric profession and humanity.

As an Optometrist at Kaiser Permanente in the Bay Area for the past thirty-seven years, she has also served the community, specifically speaking to the underserved and underrepresented population on the risks of the “Three Silent Killers:” Diabetes, Hypertension and Glaucoma. Prior to her position at Kaiser, she was in private practice specializing in orthokeratology in San Francisco.

Dr. Hughes continues to contribute by writing and editing articles, and photographing events for the NOA Sightline online newsletter and website. Her photos have appeared in novels and television documentaries. As a current UC Berkeley Optometry Alumni Board member, her focus is on increasing the diversity and people of color in Berkeley’s School of Optometry and the Optometric profession. 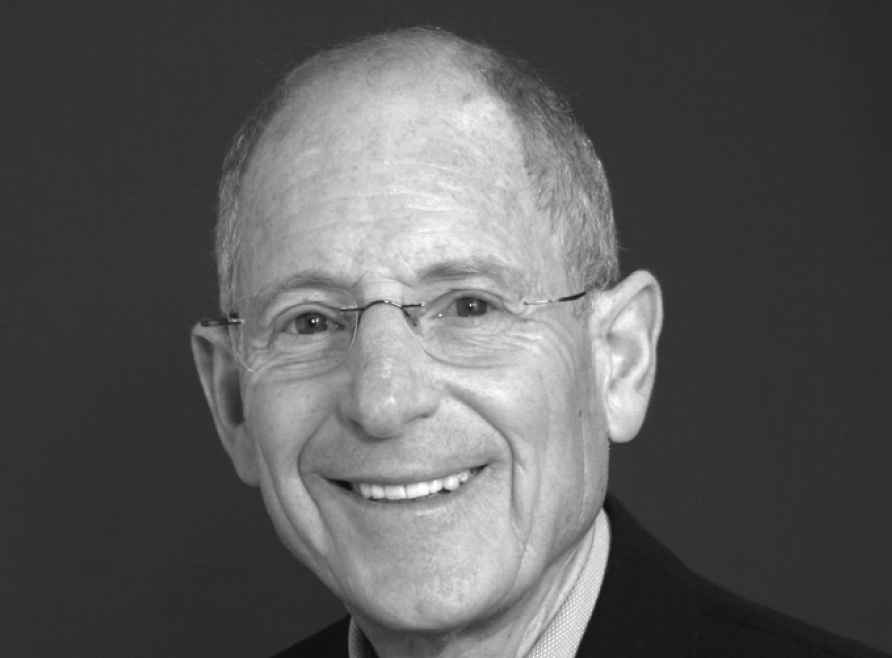 Dr. Kenneth Polse was born on April 4, 1941. He received an AB in Biological Sciences (1962) from the University of California at Berkeley, professional degrees from Berkeley Optometry (MOpt, 1965 and OD, 1968), and an MS in Physiological Optics at Berkeley (1969). He first lectured at Berkeley Optometry in 1969 while also in private practice in San Lorenzo, California. After serving as Associate Professor of Optometry and Director of Clinics at the University of Alabama at Birmingham School of Optometry (1970–72), he returned to Berkeley, where for more than 35 years he made significant contributions as a professor, associate dean, vision science researcher, and active member of the optometry profession.

In the 1970s Dr. Polse was among a handful of Berkeley faculty who successfully lobbied before the California legislature and professional optometry organizations for the passage of the state’s first DPA law (1976). From 1973 to 1981 he served as Director of Clinics, where he played a key role in implementing and expanding Dean Monroe Hirsch’s modular system of clinical training and patient care, a program based on the private-practice model that exists largely intact to this day. During the 1980s he was Associate Dean (1981–85) and Chair of the Faculty (1988–90). From 1992 to 1995 Dr. Polse served once again as Clinic Director (Associate Dean for Clinical Affairs), when he and future director Dr. Edward Revelli successfully solved fiscal and programmatic challenges by changing management, infrastructure, operations, staffing, and training. The clinic remains solvent today with an optometric training program second to none.

Dr. Polse retired from teaching in 2004 as Professor Emeritus and was appointed Professor of the Graduate School. In 2005 he became Director of the Berkeley Clinical Scientist Development Program, which seeks to train clinicians and physicians in translational research, applying basic science to clinical treatment.