In honor of our centennial celebration, we are featuring members of our optometry community – past and present – each day of 2023!

The Herbert Wertheim School of Optometry & Vision Science has graduated more than 3,000 ODs since 1970 and more than 250 PhD’s since 1950, and our faculty have made incredible contributions to the fields of Optometry & Vision Science. As we celebrate the 100-year anniversary of our school, we would like to recognize and celebrate all the members of our community — faculty, staff, students, and alumni — who have taken part in the success of our school.

This Week, We Are Celebrating… 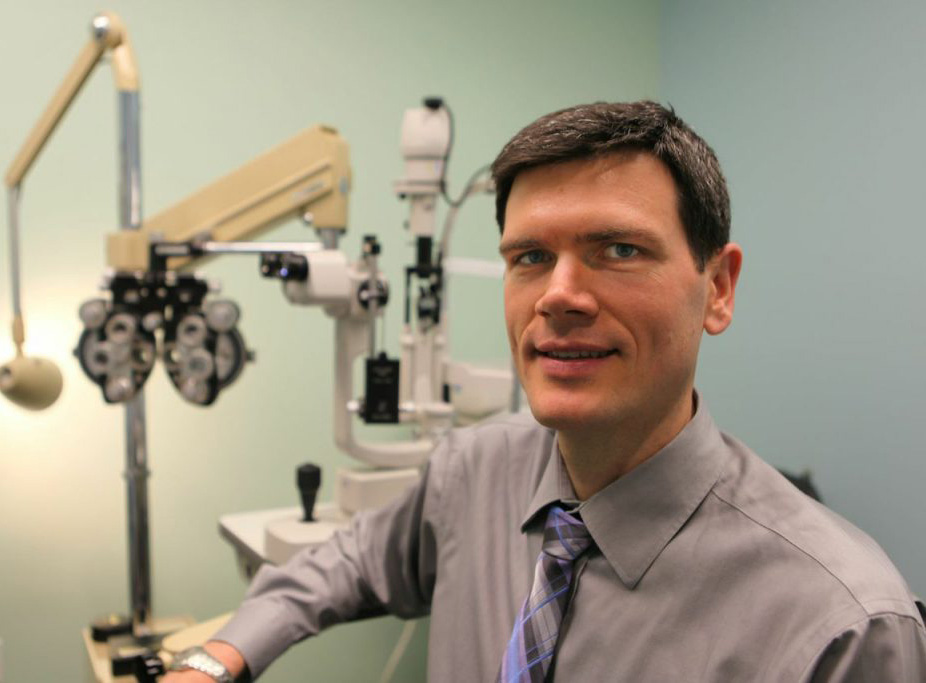 Dr. Jeremy Shumaker received his Doctorate of Optometry degree from the UC Berkeley School of Optometry. Since graduating, he has remained connected to the school working in the Clinical Research Center and as an Assistant Clinical Professor. He has more than decade of experience working as a private practice clinician with special interest in vision therapy for learning-related vision problems, sports vision performance training, and concussion rehabilitation.

As Chief of Berkeley Optometry’s Sports Vision and Concussion Clinic, he mentors 4th year optometry interns and serves patients referred from UCSF/Benioff Children’s Hospital, Stanford, professional and youth teams, and myriad other health care professionals throughout the bay area and beyond. Dr. Shumaker joined the Rising Star Optometry practice in 2005 and expanded their offerings to include general exams for adults and kids, pediatric and specialty contact lens fittings including myopia control, and sports performance enhancement and concussion rehabilitation through vision training.

Dr. Shumaker is also collaborating on research studies in vision training and sports performance enhancement as well as concussion-related photophobia (light sensitivity). To read more about Dr. Shumaker’s research, click the button below. 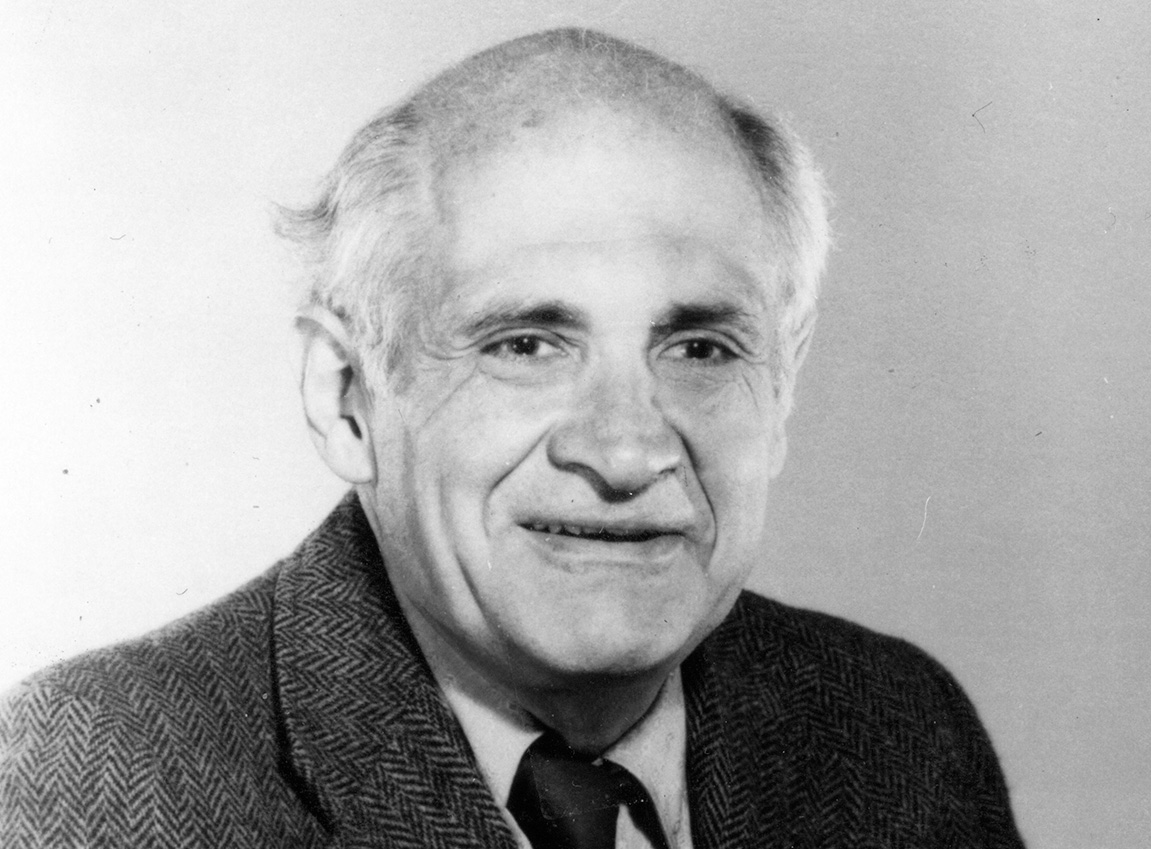 Dr. Lawrence Stark’s achievement during his career at Berkeley – where he was a professor of physiological optics – was characterized by seminal research in applying engineering principles to biological systems, especially control theory. He was among the first to do this, conducting research into the way a pupil reacts to light with respect to linear control, which, for example, had applications in understanding how pilots control airplanes and why people suffer from motion sickness.

Stark took a lyrical view of his work: “A scientist is very different from a scientific worker…. A scientist is very much like a poet….. You have dreams and you have random thoughts and you have motivations that you don’t understand, and stray bits of information that you put together from different sources, and you get an idea. And this idea is like a poem. John Keats, who was also a doctor … suddenly, some beautiful lines of poetry would come into his head. I think that’s the way scientists work.” 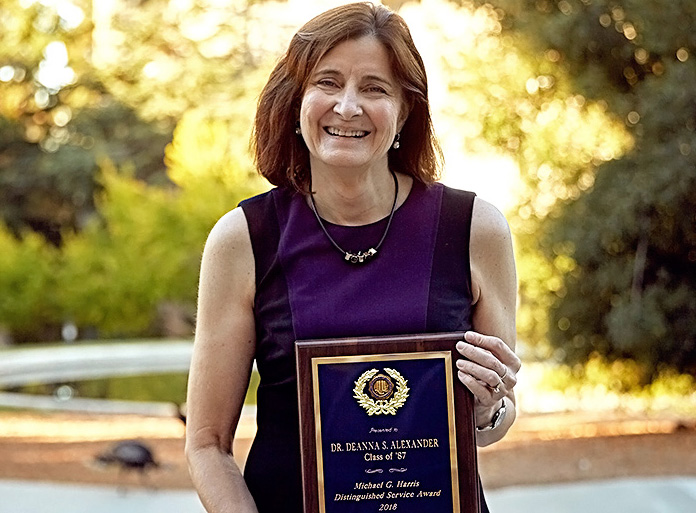 Dr. Deanna S. Alexander (OD ‘87) graduated with her doctor of optometry from the University of California at Berkeley. She is a Colorado native and attended the University of Colorado at Boulder for her undergraduate degree. Dr. Alexander is a past President of the Colorado Optometric Association, served as President of the Southwest Council of Optometry, and is a Fellow in the American Academy of Optometry.

Dr. Alexander has been involved in legislative work in Colorado for over 30 years. She was the state legislative chair for Colorado for the last 15 years and co-chair during the recent passage of their laser procedure bill. She was chair of the AOA State Government Relations Committee and a member of the AOA Advocacy Executive Committee. Dr. Alexander is in full-time private group practice in Fort Collins, Colorado. Along with her specialty in working with the partially sighted, she practices full-scope primary care optometry. 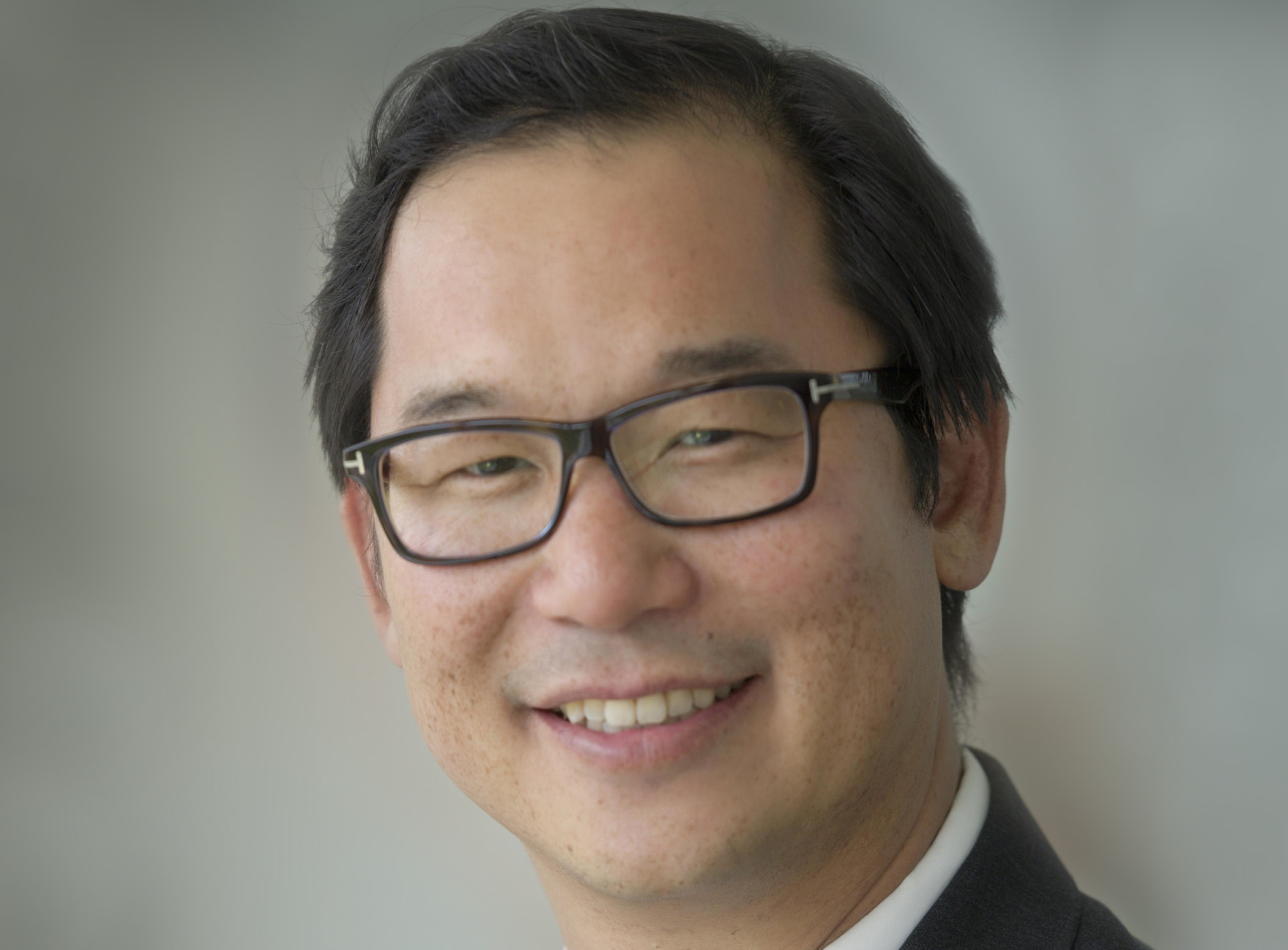 Dr. Stanley Woo has served as the Director of the University of Waterloo School of Optometry and Vision Science since 2017, and has helped lead a bold initiative to create the Waterloo Eye Institute. Previously, he was Dean and Professor at the Southern California College of Optometry at Marshall B. Ketchum University for 4 years supporting a transformation into an inter-professional health sciences university.

Dr. Woo received his OD from UC Berkeley, and his Masters in Vision Science, and residency in Low Vision Rehabilitation at the University of Houston.At UHCO, he joined the faculty and was, Director of Residency in Low Vision Rehabilitation, and Director of the Center for Sight Enhancement. Dr. Woo practiced part-time in the Texas Medical Center with the Retina Consultants of Houston for 18 years. In 2013, he received an MBA with a concentration in medical and health care management from Rice University. He is a Diplomate in Low Vision, American Academy of Optometry (AAO) and a Diplomate with the American Board of Optometry (ABO).

As an active volunteer in the profession, Dr. Woo became President of the Texas Optometric Association in 2010, and also served as a Director of the American Board of Optometry. Dr. Woo has also served the AAO, AOA, ABO, NBEO and the professional OD committee for the Accreditation Council on Optometric Education.

Dr. Woo has lectured nationally and internationally, and his interests continue to evolve to include vision rehabilitation, ophthalmic imaging, public health policy, and systems for optimizing patient care outcomes. He is a member of the Waterloo Artificial Intelligence Institute and Centre for Bioengineering and Biotechnology at the University of Waterloo. 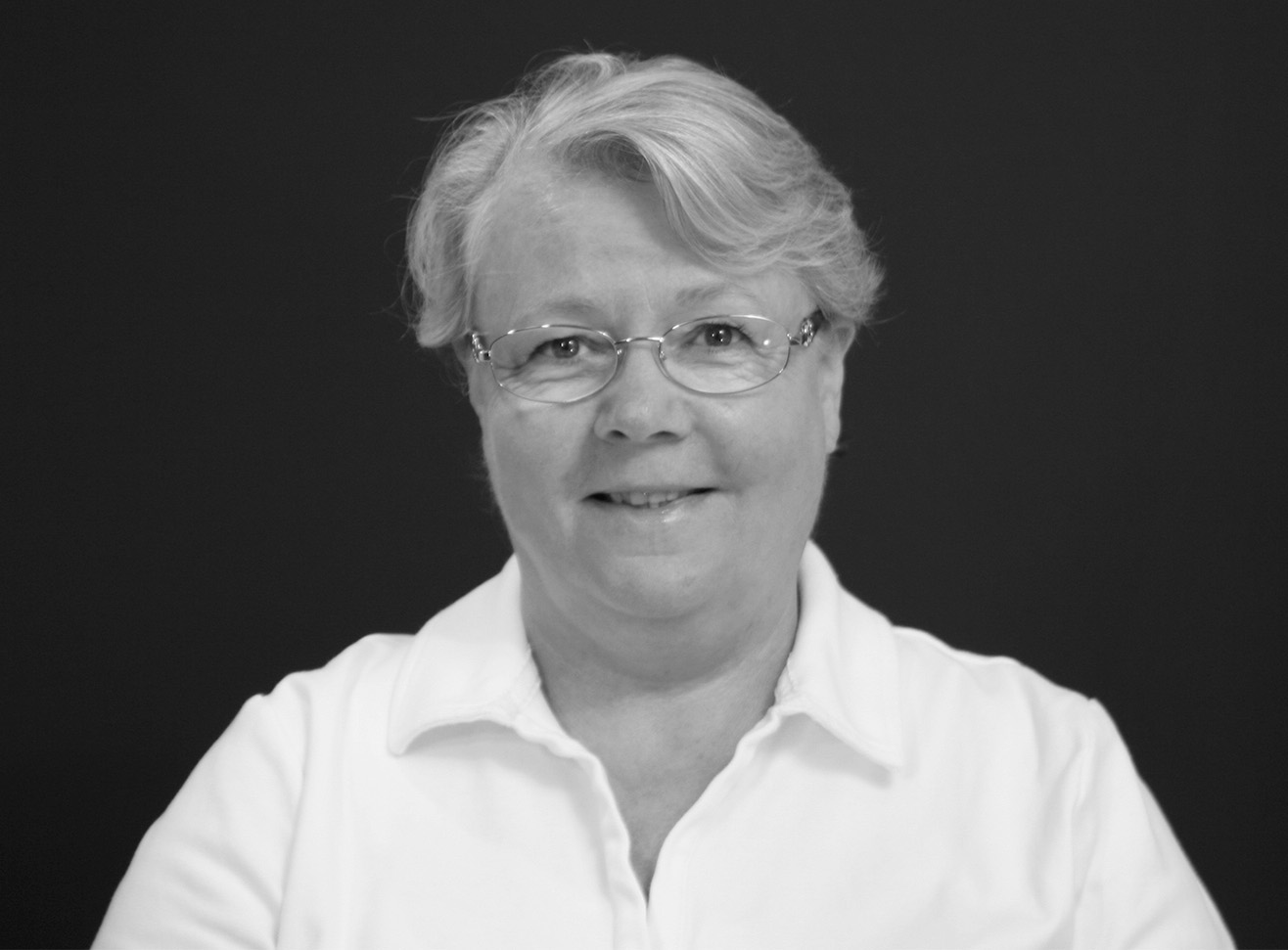 Dr. Gunilla Haegerström-Portnoy, professor of Optometry and Vision Science, is the first woman to be Associate Dean for Academic Affairs at Berkeley Optometry. Dr. Haegerström-Portnoy has been one of a minority of full-time faculty with OD-PhDs at Berkeley Optometry who have conducted research while also working and teaching didactically and in the clinics.

Dr. Haegerström-Portnoy has taught clinically in the Berkeley binocular vision clinic and in the Berkeley Special Visual Assessment Clinic which specializes in visual assessment techniques for the visually handicapped children. Too often, severely handicapped children had not been given the eye care they deserved, especially in cases where it was difficult to determine just what the child could see and how badly vision had been compromised. Her didactic teaching has been in the area of strabismus diagnosis and management for OD students but she also has taught the basic science of color vision to Vision Science PhD students for many years.

Dr. Haegerström-Portnoy has served as Associate Dean of Academic Affairs for 29 years, an exceptional record of service, in addition to her exemplary research and teaching career. Indeed, Haegerström-Portnoy has won school, state association and national teaching awards. Areas of research include studies on the chromatic organization of the human parafoveal retina, mechanisms of visual loss with aging, and assessing rod monochromaticism. Most recently, she has continued to explore vision function and aging in relation to physical functional ability, development of refractive errors, low contrast vision function, face recognition in the elderly, and assessment of vision in children with cortical visual impairment.

To see all the people we’ve celebrated so far this year, click on the Celebration Archive button