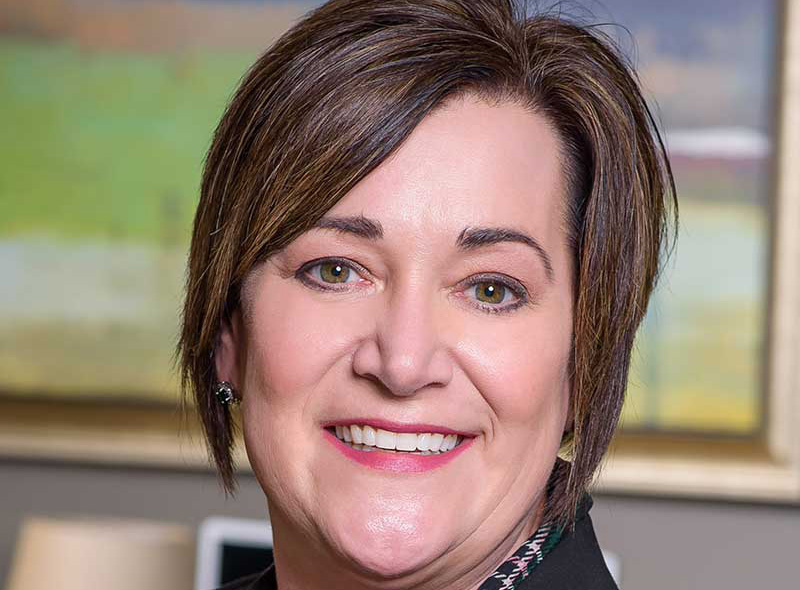 Dr. Nichols currently serves as a medical adviser to the Sjögren’s Syndrome Foundation, has served extensively on the executive board and for the Tear Film and Ocular Surface Society and on each of the steering committees (DEWS, DEWS II, Contact Lens Discomfort, and MGD workshops), and is a founding member of the Ocular Surface Society of Optometry. A leading expert in dry eye disease, Dr. Nicholas is or has been on the editorial boards of the journals Optometry and Vision Science, and The Ocular Surface, and is extensively published. In addition to her Berkeley OD, Dr. Nichols completed a residency in ocular disease at Omni Eye Specialists of Colorado, and earned her MPH in biostatistics and PhD in vision science at The Ohio State University. Dean Nichols also won the 2020 Alumna of the Year Award. 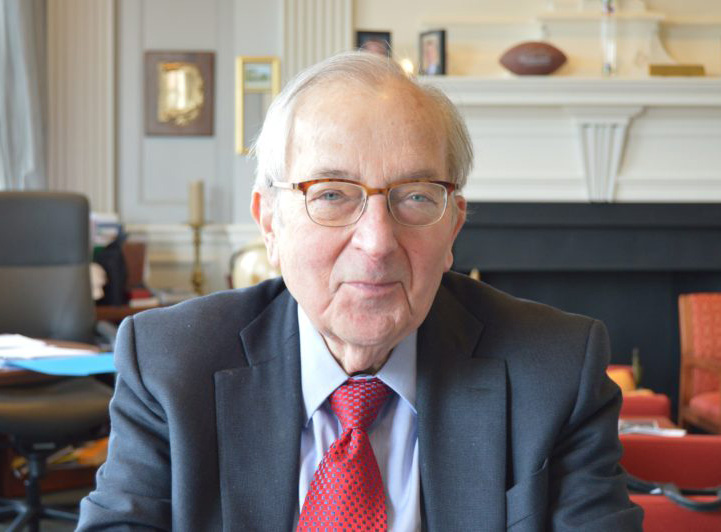 Donald R. Korb graduated from the Massachusetts College of Optometry. He is an affiliated Clinical Professor at the School of Optometry, University of California, Berkeley, also having served as a Regent’s Lecturer at the University of California, Berkeley. He is a trustee at the Schepens Eye Research Institute, and divides his time between his optometric practice and research.

In 2000 the Contact Lens Section of the American Optometric Association established the Donald R. Korb Medal for Excellence. He was inducted into the National Optometry Hall of Fame in 2007 and has received a multitude of other awards. 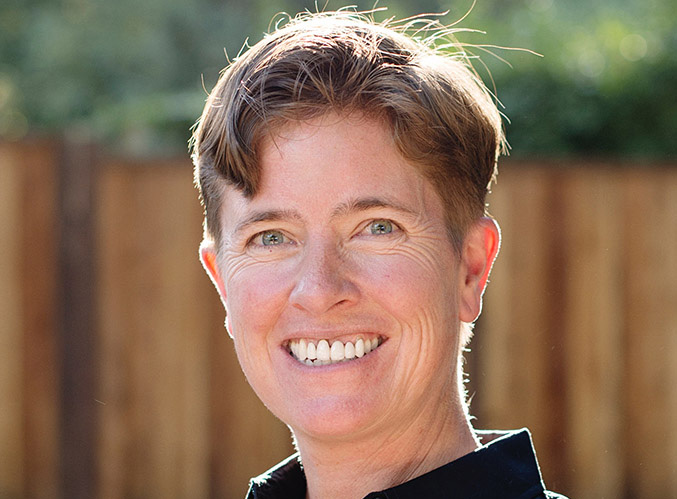 Dr. Christina Wilmer is the Associate Dean for Clinical Affairs and a Health Sciences Clinical Professor at the Herbert Wertheim School of Optometry & Vision Science. Dr. Wilmer attended the University of California Santa Cruz and the University of California Berkeley School of Optometry. She completed a residency program in Primary Care Optometry at the San Francisco VA Medical Center. Dr. Wilmer has been involved in residency education throughout her academic career as the Chief Mentor of the Primary Care and Contact Lens residency program and currently serves as the Director of Affiliate Residency Programs. Dr. Wilmer lectures locally, regionally and nationally on a number of topics. She has been involved with section leadership within the AAO and has previously served as the Chair of the Anterior Segment Section and she most recently served as the Diplomate Written Exam Chair. Dr. Wilmer has been involved in the National Board of Examiners Part 1 Committee and Council for many years and currently is a member of the Part III Exam Development Committee. 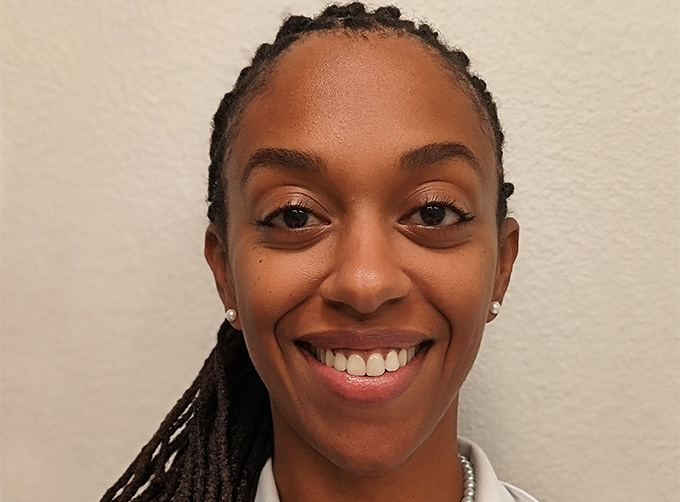 Dr. Sheryl Reaves is originally from the San Francisco Bay Area, where she attended UC Berkeley for her undergraduate studies and for Optometry school. Dr. Sheryl Reaves graduated with an O.D. from the Herbert Wertheim School of Optometry & Vision Science in 2011. Dr. Reaves completed her residency training in ocular disease and primary care at the Department of Veterans Affairs New York Harbor Healthcare System. Dr. Reaves then completed her Fellowship in the American Academy of Optometry. She has experience in private practice, academia, and community healthcare.

Dr. Reaves has a diverse practice background, including clinical faculty at UC Berkeley, and in hospital, surgical, and private practice modalities. She joined the community health system in South Florida and is currently the sole optometrist at Jessie Trice Community Health Center. In collaboration with three alumnae from the Herbert Wertheim School of Optometry & Vision Science, they formed Chroma Consulting Group, a boutique consulting firm that specializes in fostering institutional belonging.