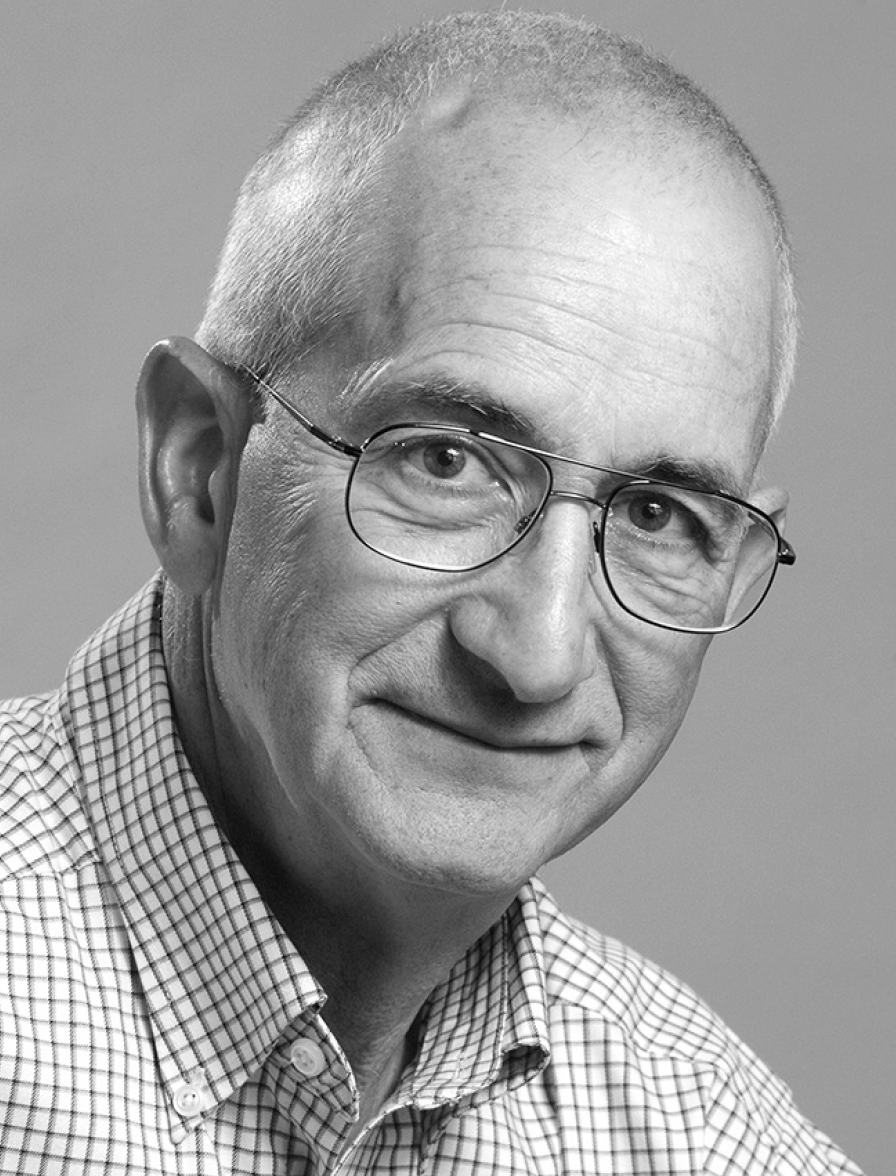 Theodore E. Cohn (1941–2006) was born in Highland Park, Illinois, the grandson of Lithuanian immigrants. He received a BS in electrical engineering from the Massachusetts Institute of Technology and three degrees from the University of Michigan: MS in bioengineering (1965), MA in mathematics (1966), and PhD in bioengineering (1969). In 1970 he was appointed an assistant professor of physiological optics at the University of California, Berkeley, School of Optometry. In his 36 years on the Berkeley faculty, Professor Cohn’s research ranged from studying how people pick signals out of cluttered backgrounds, to elucidating neural responses of visual input, to applying that knowledge to the design of improved traffic safety devices. His work overall was united by the common theme of visual detection.

Professor Cohn was a leading researcher in signal detection theory and its real-world applications. He was intrigued by the brain’s ability to detect weak signals from noisy environments, and he was among the first to apply the principle of signal detection to physiological systems. Signal detection theory derived in large part from attempts to determine how radar operators were able to detect signals from incoming aircraft while filtering out background noise on their screens. Researchers wanted to understand how humans could make decisions when uncertainty was present. Cohn succeeded in quantifying these observations, showing that information transmission and its reliability depended not only on the strength of the electrical response but also on the reproducibility of the response.

During the last fifteen years of his life, Professor Cohn found practical applications for his signal detection theory, focusing on such issues as transportation accidents and their prevention. In the late 1990s, the California Department of Transportation (Caltrans) enlisted Cohn to test the effectiveness of light-emitting diodes (LEDs) in traffic lights. When his research group demonstrated, through large-field flicker photography, that LEDs were as effective as incandescent lamps, Caltrans converted traffic lights to LED signals throughout the state, with significant energy savings. Shortly before his death, Cohn had begun to examine the sensory causes for collisions at railroad crossings. He had three projects underway: exploring new means of signaling motorists, studying motorist violations of crossing signals, and investigating underlying sensory errors that led motorists to underestimate train speed.

Other inventions from his laboratory included a cone-shaped emergency warning light for highway work vehicles and a light bar that indicated when a vehicle is braking, both designed to take maximum advantage of the eye’s sensitivity to motion. Before he died, Professor Cohn was investigating methods of making railroad crossings safer.

From the beginning of his career, Ted Cohn stood out at Berkeley. Like his peers, he was talented and intensely focused. Yet he did not pursue his research to the exclusion of all else. Ted was first and foremost a good citizen, contributing to the greater cause. An outstanding educator and mentor, in 1998 he was appointed vice chair in the newly established Department of Bioengineering, while continuing as a professor in the School of Optometry. The bioengineering graduate program grew and flourished during his tenure, and his leadership and advocacy were essential to the program’s success.

As an educator Professor Cohn accomplished far more than simply teaching standard courses in vision science. His philosophy involved getting everyone involved in the process. He initiated a peer-mentoring scheme in which graduate students mentored undergraduates in bioengineering. He introduced a much-appreciated course on how to teach and be successful at it. One of his former students recalled, “Dr. Cohn brought life to the world of visual perception for me. He was also someone who lifted you up to see yourself in a magnificent way. He was a great teacher and person.” The Ted Cohn Mentorship Fund for Undergraduate Research was established in his honor. Dr. Cohn died in 2006.