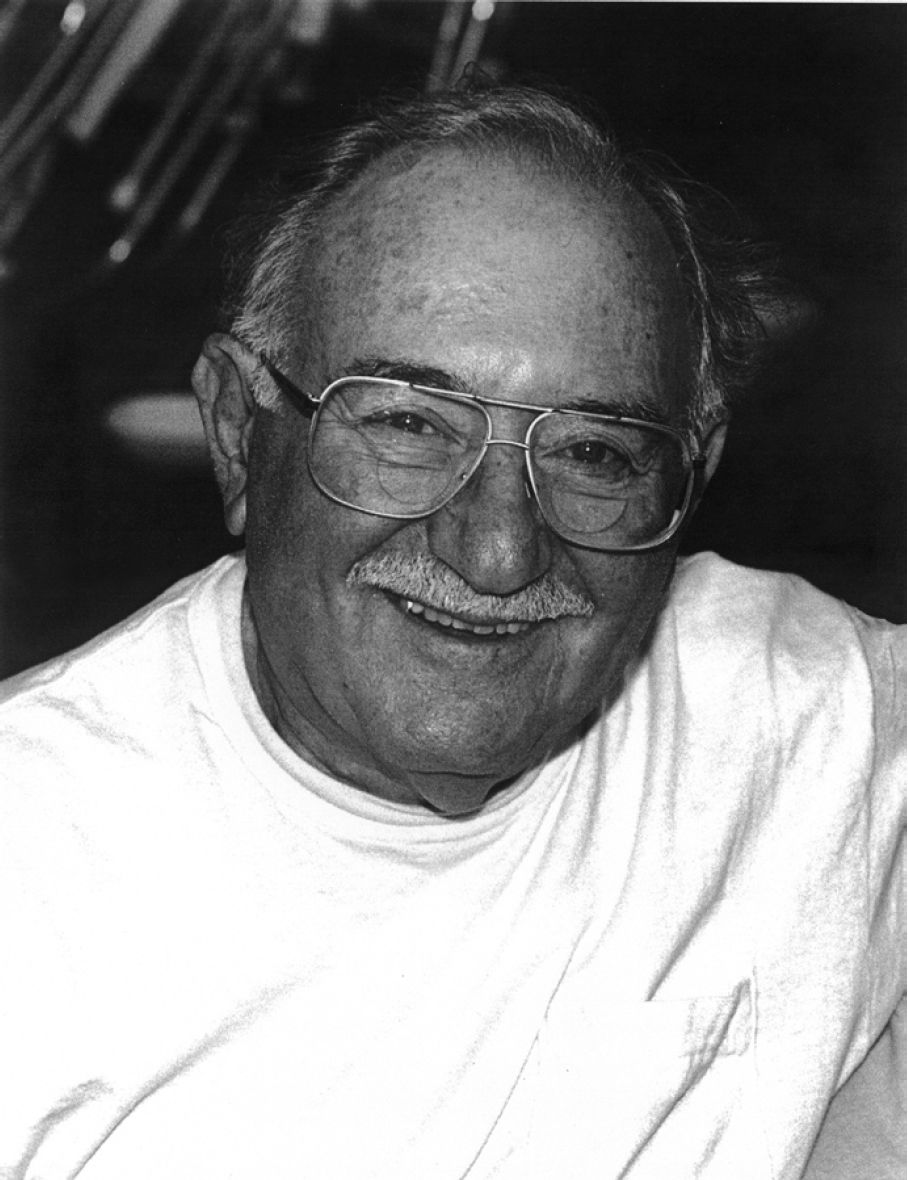 Dr. Solon “Bud” Braff (1914–1994) had a long and successful career as a practitioner, educator, and creative scientist. Born in New York, he came to UC Berkeley for an undergraduate education and eventually got involved in optometry at the recommendation of a relative. He had a younger brother, Stanley, also an optometrist (as is his son Jeffrey and two nephews).

Bud graduated from Berkeley Optometry in 1937. He was at the forefront of the development of contact lenses in the early 1940s, first fitting scleral lenses in 1941. By 1943 he had limited his practice to contact lenses, the first optometrist in the country to do so. He said, “Classroom instruction in contact lenses had consumed no more than 15 minutes and all I knew about the subject was what I had read. I would say my greatest difficulty was in getting the experience I needed to begin fitting contact lenses. I didn’t want to use live human subjects to practice on, since my technique was bound to be wanting at first. I finally resorted to getting sheep heads from the stockyards in order to practice taking eye impressions…. [Afterward] my wife, who was pregnant at the time, graciously allowed me to practice taking impressions of her eyes while she reclined on the dining room table.”

Dr. Braff discovered that scleral lenses could be fit without anesthesia. He also learned how to polymerize PMMA into lenticular shapes in scleral lenses to reduce problems of plastic memory, and he was the first to use dental alginates for molding the eye, making scleral fitting techniques available to optometrists because anesthesia was not required. In 1941 Braff spent a month in New York at Obrig Laboratories under the tutelage of Philip Salvatori. In 1945 he established a contact lens laboratory called Solex, which developed a corneal lens. Patented in 1948, the lens began as a mistake when a lathed-cut scleral lens broke in two pieces at the junction between the corneal and optic sections. He later started the Calcon Laboratory, which developed Gelflex, one of the first soft contact lenses. The FDA-approved lens was sold to Dow Corning, the company that had developed silicone. Dow Corning also decided to buy Dr. Braff’s labs.
Looking back, Dr. Braff saw that he and his colleagues had started with very little. Few publications were available and the tools they used were crude by today’s standards. No cell phones, no electronic calculators, no computers, no email; instead, handwritten speeches and travel by train in the early days. It was adventurous and challenging. They began with a blank canvas and slowly created a map for others to follow. They started with glass scleral lenses and today we have 1-Day disposable soft lenses.

Bud Braff practiced privately in Los Angeles during the time he was involved with his contact lens laboratories. He consulted with Hollywood and made cosmetic scleral contact lenses for actors in movies such as the remake of King Kong, the Isle of Dr. Moreau, and The Clones. He served as an Adjunct Professor at the Southern California College of Optometry and was a member of the American Optometric Association. He retired from private practice in 1980.