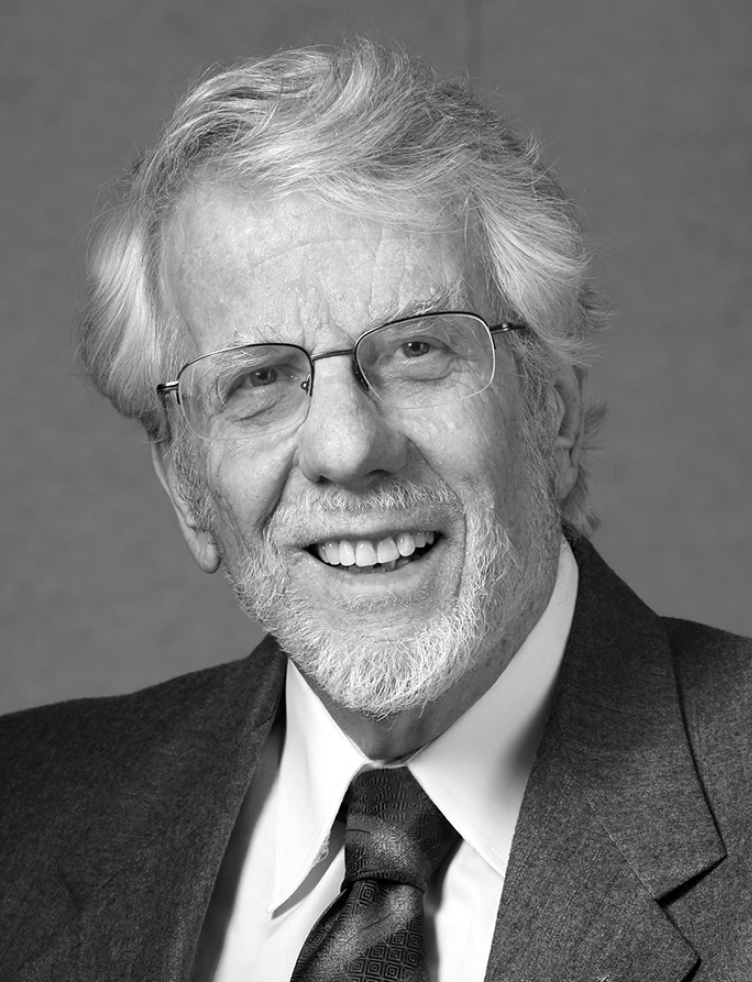 Dr. Sheldon S. Miller was born in Cleveland, Ohio on November 15, 1937. He received a BS in Physics from Case Institute of Technology (1961), MSc in Physics from Ohio State University (1965), and PhD in Biophysics from the University of Michigan (1970). He completed post-doctoral work in the Department of Physiology, University of California, San Francisco, working with Professor Roy H. Steinberg on the first studies of retinal pigment epithelial transport. At UC Berkeley he was appointed Assistant Professor of Vision Science and Optometry (1976), Associate Professor (1980), and Professor (1984). He was also named Professor of Molecular and Cell Biology at UC Berkeley in 1988. Dr. Miller became Scientific Director of Intramural Research at the National Eye Institute, National Institutes of Health (NEI/NIH) in 2002.

In accepting the prestigious position of scientific director to oversee vision research projects at the NIH, Dr. Miller observed that he had been given “an exceptional professional opportunity and challenge … to be part of the government’s premier institution for eye and vision research … an unparalleled national resource that houses a large and interactive community of talented biomedical scientists and clinicians…. In this unique atmosphere, NEI researchers and clinicians can employ the full range of modern biological and physical sciences to help prevent and treat visual system disorders and diseases that afflict millions of people worldwide.”

Dr. Miller has focused his research on understanding regulation and function of epithelial layers throughout the body, using techniques from membrane biophysics and cell and molecular biology to study epithelia from the breast, lung, and eye and developing animal models of retinal disease to help establish therapeutic interventions. He has investigated plasma membrane proteins and intracellular signaling pathways that mediate human retinal pigment epithelial (RPE) cell physiology and its interactions with retinal photoreceptors. This work included the development of pre-clinical animal models of disease, including retinal re-attachment and choroidal neovascularization (CNV) in age-related macular degeneration (AMD). The Miller lab identified micro RNAs enriched in human RPE, compared to adjacent retina and choroid, showing how they help maintain tight junction integrity, RPE immune responses, and the epithelial phenotype. His lab also identified a signature set of 154 genes that distinguish native human RPE from practically all other cells in the body. They also identified several hundred genes that distinguish human fetal and adult RPE tissue.

Dr. Miller and his colleagues have provided a molecular and physiological characterization of human pluripotent stem cells differentiated into RPE (hiPSC-RPE) from genetically identical, epigenetically distinct tissue sources. These hiPSCs are more than 90% pure and functionally authenticated through molecular and physiological assays that operationally define authentic RPE tissue (patent pending). This is a first step toward the development of a rational basis for a consistent, successful, and safe therapeutic intervention in retinal/RPE diseases using iPSC technology. In parallel, Miller and his colleagues have used iPS cell-derived RPE to study the mechanisms of disease initiation in several monogenic neurodegenerative diseases, and they are preparing an IPSC-derived RPE therapy for AMD/geographic atrophy. The NIH Common Fund/Center for Regenerative Medicine Therapeutic Challenge Program and the NEI intramural program set a noteworthy precedent in their joint support of this effort.

Sheldon Miller has authored or co-authored more than ninety papers in peer-reviewed scientific journals and has presented numerous invited lectures and papers before scientific societies worldwide. His honors include a NIH Research Career Development Award (1983–88) and a NIH-Merit Award (1991–2001). He also holds several patents — for the use of recombinant gene delivery vectors to treat/prevent eye diseases (2005); for the use of interferon gamma to absorb fluid from the subretinal space (2011); and for the use of miR-204 and miR-211 to treat epithelial cell proliferation and loss of differentiation (2013).