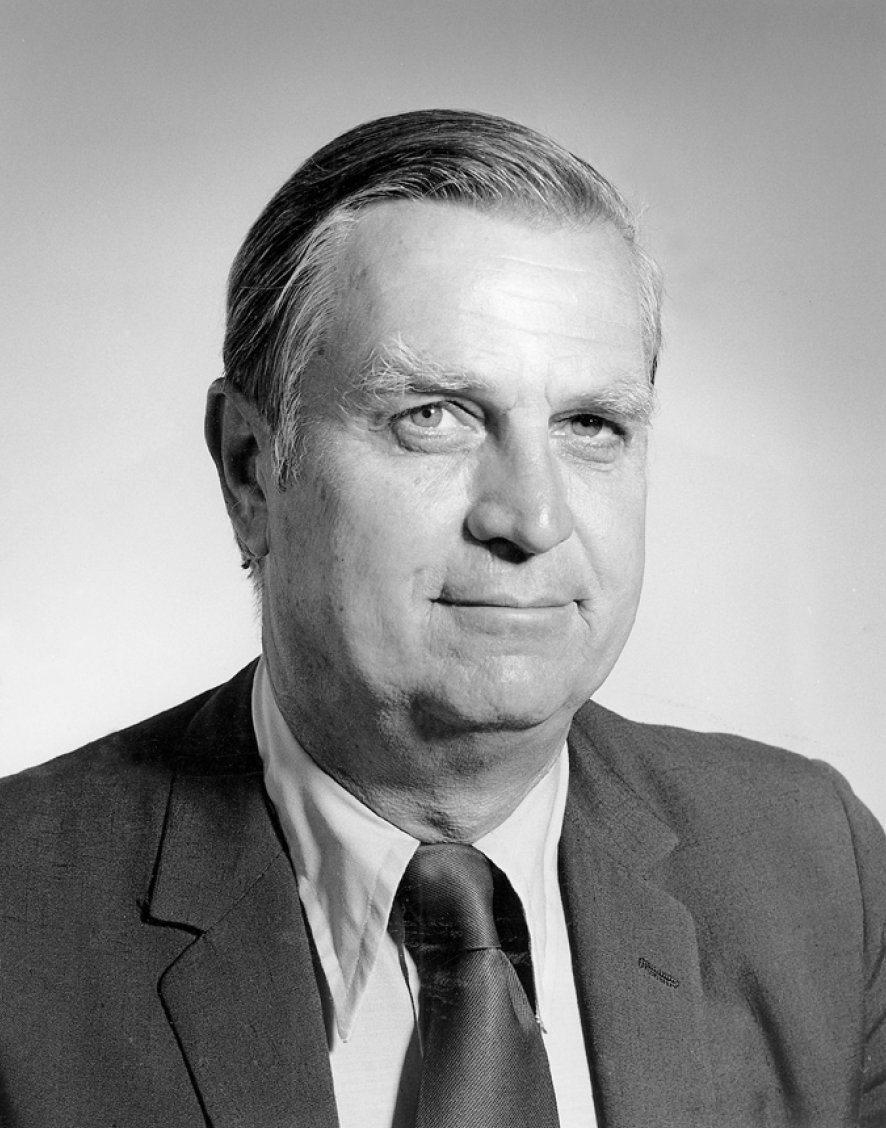 Russell L. De Valois (1926–2003) was born in Ames, Iowa. He attended school in Kodaikanal, India, where his parents served as missionaries for the Dutch Reformed Church. De Valois returned to the United States in 1943 where he received an AB in zoology and physiology in 1947 from Oberlin College and an MA in psychology in 1948. He was awarded a PhD in physiological psychology in 1952 from the University of Michigan. His interest in color vision developed during a postdoctoral year as a Fulbright Fellow at the University of Freiburg, Germany. Upon his return to the United States, he became a faculty member at the University of Michigan, and later (1959) joined the faculty of Indiana University in Bloomington.

De Valois pioneered the recording from individual neurons in subcortical brain structures in primates, developing methods that are now widely used in laboratories around the world. He had a major impact on color vision research when he began recording from single cells in the lateral geniculate nucleus (LGN) of the thalamus in the macaque monkey. His research demonstrated the transformation of the color signal derived from three types of broadly selective cone photoreceptors into an opponent color organization. De Valois showed that certain neurons may be activated or excited by light of one color but inhibited by a different color, providing the opponent color organization that Karl Hering (1834–1918) had predicted. De Valois’s discovery helped explain the perception of four unique hues by a fundamentally trichromatic system. This effectively ended the century-long debate between adherents of the Young-Helmholtz trichromatic theory and the Hering opponent colors model. Using behavioral experiments, De Valois also demonstrated the relevance of the findings in macaque monkeys by showing that their color vision is essentially identical to that of humans.

After coming to the University of California, Berkeley in 1968, De Valois continued his research in color vision, as well as in spatial vision. He joined Berkeley Optometry’s Physiological Optics group in 1983. Often in collaboration with his wife, Karen K. De Valois (a UCB faculty member), he focused on the early stages of spatial vision. They discovered that rather than cortical cells’ acting as bar or edge detectors, they are instead tuned to specific limited bands of spatial frequency and orientation, performing a sort of crude, local two-dimensional Fourier analysis on signals from the visual field. They also studied the effects of color and luminance on spatial perception. More than two decades of research was summarized in their influential book Spatial Vision (Oxford University Press, 1988). At the time of his death De Valois and his wife were working on a companion book, to be called Color Vision, elaborating a multistage model of color perception.

“He was a pioneer in trying to explain how psychophysical phenomena, such as how we discriminate colors and describe subjective differences in color, are related to neuronal activity,” said Eugene Switkes, professor of chemistry at UC Santa Cruz and an affiliate faculty member of Berkeley’s Vision Science Program. At the time of his death, De Valois was working on a new theory of how brain cells encode information about motion. “Typical of Russ, it’s an outrageous theory that probably has more truth than outrage to it,” said Switkes.