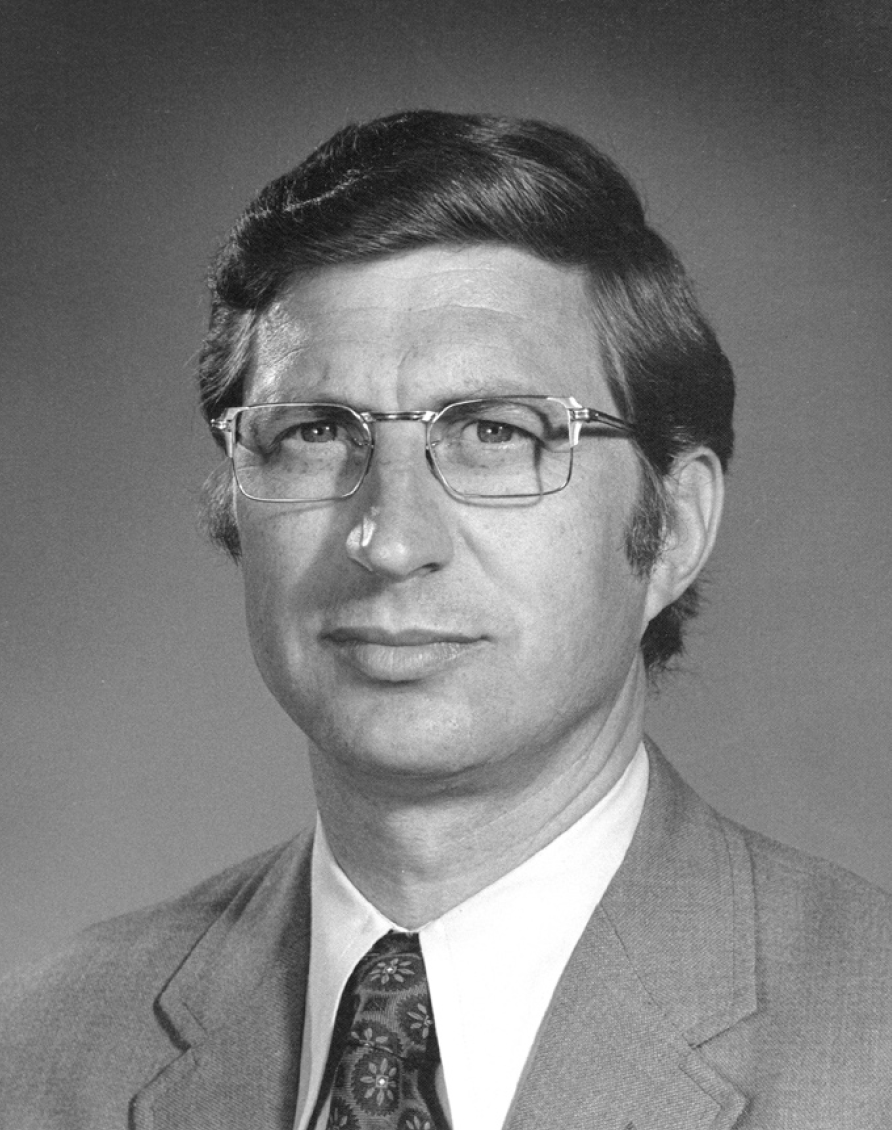 Dr. Robert Mandell was born in Alhambra, California on November 13, 1933. He graduated from the Los Angeles College of Optometry in 1956 and received his PhD in Physiological Optics at Indiana University in 1962, where his research focused on the use of the ophthalmometer on aspherical surfaces. In 1962 he became an Assistant Professor of Physiological Optics at Berkeley Optometry, as well as Chief of Extended Service Contact Lens Clinic and the Subnormal Vision Clinic (1962–1968). Dr. Mandell served twice as Acting Dean of Berkeley Optometry in 1977–78 and 1979–80.

Soon after his start at Berkeley, Dr. Mandell began his seminal research in corneal topography. He developed and constructed various photokeratoscopes, including the first portable model, the forerunner of today’s videokeratographs. It aided Mandell in achieving the first accurate measurement of corneal contour in human infants as early as four days old.

Mandell’s research took a new direction around 1963 when Hall of Fame member Irv Fatt asked for help in an experiment on water loss in the cornea (which takes place after awakening). Mandell adapted a doubling device from a microscope for use in a slit lamp to serve as a pachometer. Over the next few years he refined his pachometry designs for corneal deswelling experiments, producing four modified pachometers. When asked to single out his most important research, Mandell pointed to his work on corneal hydration.

In 1965 Mandell demonstrated the importance of determining linear clearance of contact lens peripheral curves, which was the forerunner of methods to describe edge lift. In the late 1960s he made the first “no-jump” bifocal contact lens from a one-piece design. Mandell and Hall of Fame member Kenneth Polse introduced the first electronic recording system for a pachometer and modified the fixation system that is most popular today. His research showed that the contact lens adaptation process is based on changes in tear osmolarity due to mechanical stimulation by the contact lens. In 1970 Dr. Mandell, along with Polse, determined the minimum oxygen tension required at the corneal surface to prevent corneal edema. They showed that oxygen deficiency was the main cause of corneal edema, and that prolonged edema could result in physiological changes in the cornea, compromising visual acuity and lens comfort. These findings changed the direction of contact lens design as well as fitting methods.

In 1973 Dr. Mandell designed ultra-thin hard contact lenses and a new bifocal contact lens. More recently, he has determined the optical power calculation for contact lens wet cells. His research explained that the etiology of corneal striae accompanying hydrogel lens wear is due to oxygen deficiency and that tear pumping and edema with soft contact lenses are not related to the base curve. Dr. Mandell holds several patents for new lenses. He has also been a consultant to industry and various government agencies. Dr. Mandell has written over 125 original papers and one book, the widely acclaimed Contact Lens Practice (1964), which has gone through four editions and thirteen printings. It has been used by many practitioners and optometry schools as a primary source of information for contact lens fitting, design, and management.

Dr. Mandell has been honored with the Dallos Award by the Contact Lens Manufacturer’s Association (1986), the Max Schapero Memorial Lecture by the American Academy of Optometry (1989), and the Everett Kinsey Lecture by the Contact Lens Association of Ophthalmologists (1992). He was the original editor of the journal International Contact Lens Clinic. After thirty-two years on the Berkeley Optometry faculty, Robert Mandell retired in 1998. The following year the Review of Optometry named him one of the ten most influential optometrists of the twentieth century. He now holds an appointment as Professor of the Graduate School at UC Berkeley.