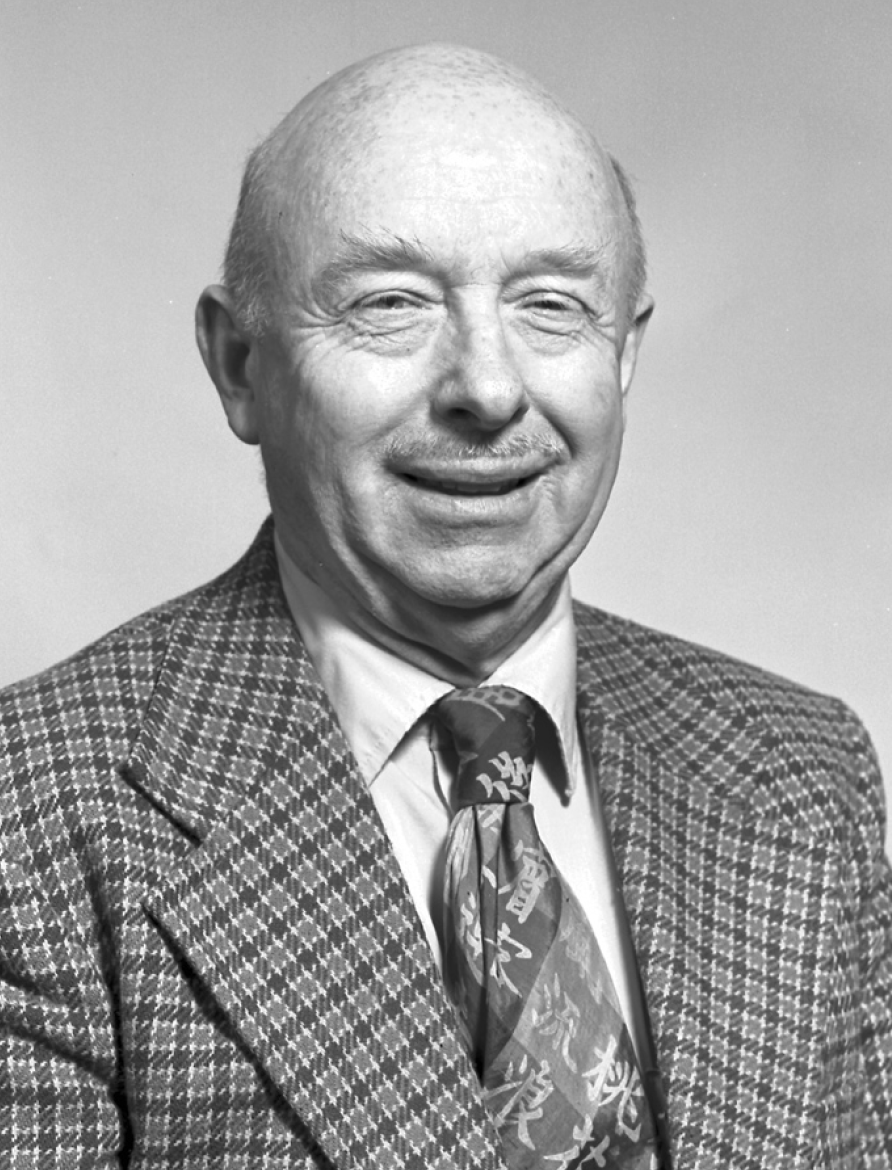 Robert Lester (1916–2000) graduated from Berkeley Optometry in 1941. At the onset of World War II, and unable to serve in the military due to his myopia, he opened a private optometric practice in San Francisco, first in a jewelry store and then in a medical building. (He practiced alone in this office until 1973 when his second child, Dr. Stephen Lester, ‘73, joined him in a partnership.) In 1947 Bob Lester joined the full-time clinical faculty at Berkeley Optometry, where he would go on to teach several generations of student interns until his retirement in 1996. Those who worked with and learned from him remember Lester as a highly skilled, influential, and caring mentor.

Encouraged by the dean, Kenneth Stoddard, Dr. Lester established the Contact Lens Clinic at Berkeley Optometry in 1949. He would serve as Chief of Contact Lens Services until 1962. That same year Lester also took over the Contact Lens Laboratory (Optometry 401A, taught previously by fellow Hall of Fame member Meredith Morgan). Lester was largely self-taught, as this was a time when knowledge (mostly anecdotal) about contact lenses was in its infancy and corneal lenses were just being developed. Lester read the scant literature and participated in the few meetings devoted to contact lenses, and he took a course on the fitting of scleral lenses through the University’s Extension Division. Some of the seminars he attended were revelations, including lectures given by such pioneers as Theodore Olbrich and Kevin Tuohy (the latter demonstrated his newly discovered corneal lens patented in 1948).

In the 1940s–1950s contact lens training included the molding and fitting of scleral lenses. Students alternated between “practitioner” and “patient” as they learned the techniques. One member of the class of 1952 recalled “the terror everyone felt at the thought of having their eyes molded in Lester’s contact lens lab.” In the 1950s Berkeley Optometry offered weekly lectures on contact lenses and Dr. Lester was in the thick of it as head of the school’s Contact Lens laboratory. Still, contact lens instruction was largely limited to didactic instruction coupled with practical training on a few patients fitted with scleral lenses, which had physiological drawbacks limiting wearing time. As an early educator in contact lenses, Dr. Lester demonstrated impressive foresight, emphasizing their importance for future optometric practice. He was also a forerunner in realizing the limitations of soft contact lenses in correcting vision for astigmatic or irregular corneas. Dr. Lester later became the head of the Contact Lens Committee of the California Optometric Association.

In the early 1960s Lester developed outside interests and could no longer devote full time to the Contact Lens Clinic. When he suggested to Dean Meredith Morgan that they find someone else to take over the contact lens service and training, Morgan selected fellow Hall of Fame member Morton Sarver in 1962. Lester continued teaching part-time in the clinic until his retirement.

In the late 1980s–early 1990s Dr. Lester was somewhat envious that his young students would soon be able to use therapeutics (in California, that day came in 1996, the year he retired). He saw that the practice of optometry would go through many changes, such as therapeutics, in the near future and that students would have to be flexible and change with the times. Robert Lester received the Founder’s Award from the Cornea and Contact Lens Section of the American Academy of Optometry for his contributions to clinical contact lens care. In 1983 the Optometry Alumni Association of UC honored Dr. Lester as Berkeley Optometry’s Alumnus of the Year. Dr. Lester died in 2000.