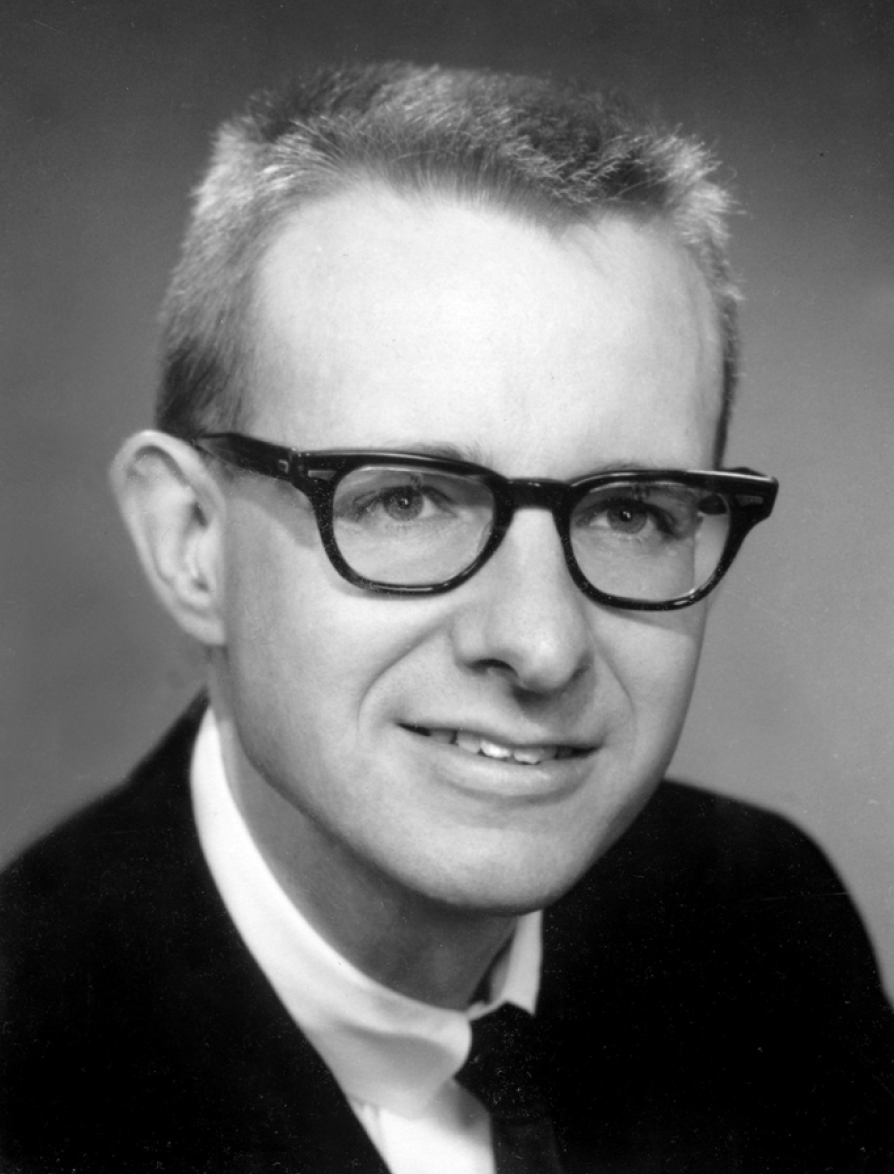 Richard Hill (born December 16, 1934) received his degree from Berkeley Optometry in 1958 and his PhD in Physiological Optics from Berkeley in 1961. After completing his doctorate he was appointed Assistant Professor of Optometry and Physiological Optics at Berkeley Optometry (1961–1964). In the early 1960s Hill investigated visual pathways in the superior colliculus of the rabbit, interpreting the recording of single cells during normal functioning. Hill and his colleague Gabriel Horn (a visiting research scientist from Cambridge, England) determined that complex stimuli (such as the dark shadow of a hawk) produced visual patterns that differed from simpler stimuli (such as a flash of light). More novel patterns, when presented repeatedly, gradually produced diminished responses as a kind of habituation took place.

At Berkeley Hill began his serious involvement with contact lens research during his optometric training. Around 1959–60, Hill started to move, as he put it, “an inch ahead … from the retina to the cornea,” turning from work on visual pathways to his interest in contact lenses, intrigued by the physiological aspects of contact lens wear. Beginning in 1963 Hill’s collaborations with fellow Hall of Fame member Irving Fatt produced seminal publications on oxygen transport within the cornea. They were the first researchers to quantify oxygen uptake in the living human cornea. The work of Hill and Fatt was the genesis for decades of seminal cornea and contact lens research at Berkeley. When asked about his most outstanding contribution in contact lens research, Hill pointed to his days with Fatt as the crowning achievement.

Hill also contributed a new approach for measuring oxygen uptake by the cornea with his EOP (Equivalent Oxygen Percentage), a method for measuring oxygen concentration under a contact lens worn on a living human eye by approximating the oxygen concentration beneath a contact lens on the living human eye by taking into account the total barrier effect of the lens.

Richard Hill left Berkeley Optometry in 1964 for a long and distinguished career at The Ohio State University, where he would serve as an Associate Professor (1964–1968) and full professor (1968-1995). He became Associate Dean in 1978 and Dean of the College of Optometry from 1988–95. Hill has received many awards, including the Max Shapero Memorial Lecturer (1975); Otto Wichterle Award (1983; first recipient); and from the American Academy of Optometry, the Glenn Fry Invited Lecturer (1983), Glenn Fry Medal for Research in Physiological Optics (1995), and Charles F. Prentice Medal (1998). The Optometry Alumni Association of UC selected Hill as the Alumnus of the Year in 2000. In 2005 he was inducted into the National Optometry Hall of Fame and received the Bausch & Lomb Visionaries Recognition Award. Hill has written over 500 abstracts, books, monographs and journal articles.