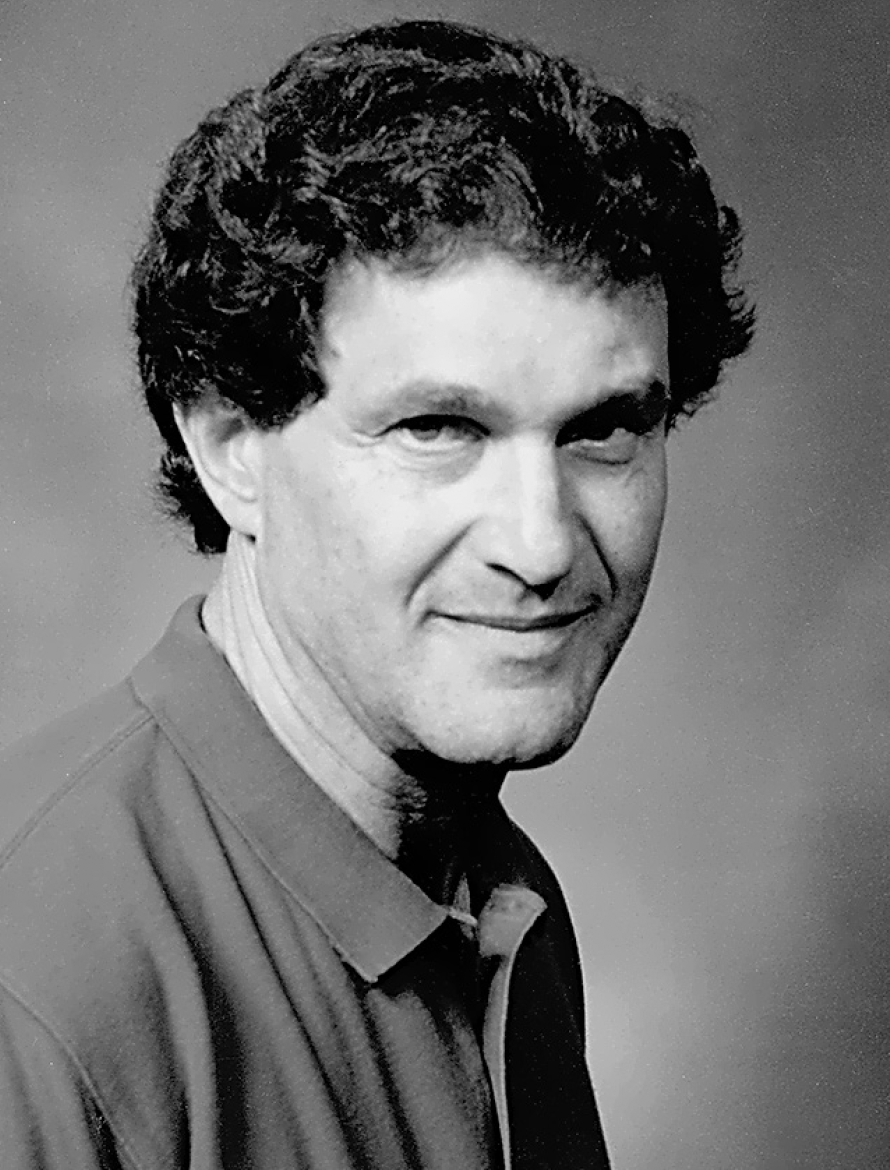 Professor Freeman has had an extended and illustrious research career covering various areas of visual function, including behavioral aspects of visual processing, biophysical and biochemical studies of the cornea, behavioral and neurophysiological aspects of development and plasticity, neural organization of binocular vision, and neuro-metabolic coupling in relation to brain imaging. He has published extensively and is widely cited in the scientific literature. Considered internationally as a pioneer and leading experimentalist in visual function, he has given numerous invited lectures worldwide and has been funded for 41 years in a competitive grant process by the National Eye Institute.

Professor Freeman’s early research concerned development and plasticity of vision. In behavioral studies of a type of amblyopia, clear orientation-specific, neurally based vision deficits were found. In other investigations, neurophysiological experiments examined effects of monocular and binocular deprivation. There were also studies on non-neural factors in visual development. Freeman’s lab was one of the first to relate single cell performance and human behavior in vision. They investigated standard visual response parameters using both single cell analysis and psychophysical approaches and coined the term “neurometric” function to describe how neuronal and behavioral processes are related.

Freeman expanded his experimental work to include questions of basic organization of central visual pathways. An important example is the mechanism by which cortical cells adjust response ranges to match ambient contrast levels. His lab showed that cortical contrast gain control is the underlying mechanism. Their studies were the first to incorporate a contrast gain control mechanism for visual cortex. They also used pharmacological manipulations to investigate inhibitory and excitatory processes in normal and visually deprived animals, showing, for example, that responses of neurons in dark-reared animals could be made responsive by an excitatory amino acid. They also examined GABA sensitivity of cells in binocular deprivation and found differential effects of inhibition on specific types of visual selectivity.

Professor Freeman’s lab conducted extended research on the physiological organization of binocular vision. They first developed an original stimulation approach of binocular presentation, using phase-varying gratings to yield a detailed and quantitative assessment of binocular interaction. They identified specific linear and nonlinear elements of binocular organization for the two major cell classes in the visual cortex. Using binocular interaction patterns, they investigated mechanisms of visual deprivation, demonstrating that binocular tests are required to show the full range of visual function in a deprived system, whereas effects are not evident during monocular tests. They developed an important and wide-ranging theory of stereoscopic depth discrimination based on a version of the energy model, used previously to describe other visual functions. Experimental tests confirmed that predictions from the model were nearly entirely consistent with the collected data. In other work an innovative technique was used to obtain detailed temporal and spatial analysis of receptive field organization in the central visual pathway. These studies have been widely referenced by numerous authors in subsequent publications. Finally, in more recent work, Professor Freeman has studied the basis of noninvasive neural imaging by use of a combined sensor that provides simultaneous co-localized measurements of oxygen and neural activity in a specific region of the cerebral cortex. Studies in this area have led to an increased understanding of signals generated in functional magnetic resonance imaging.