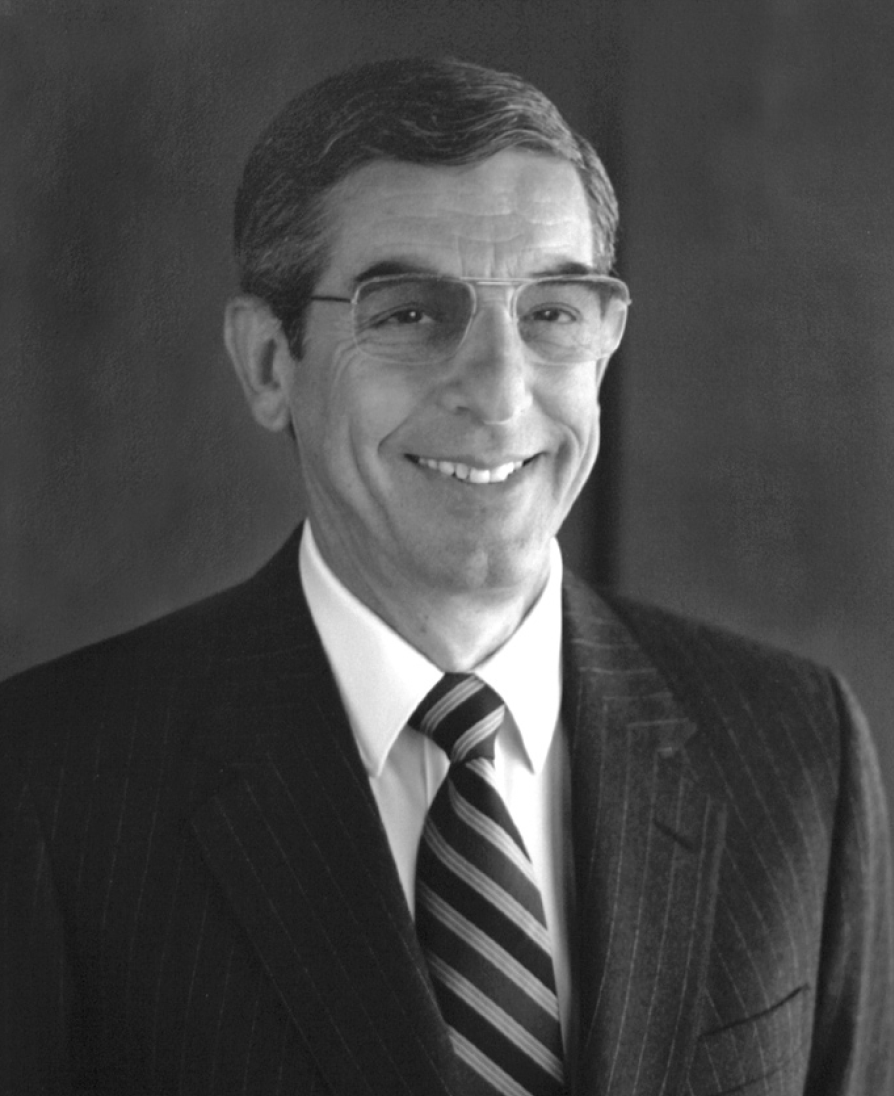 Dr. Morton Sarver (1922–1986) earned an undergraduate degree in engineering from The Ohio State University in 1943 and then served with the US Army Corps of Engineers in the Philippines at the end of World War II. He returned to school and graduated from Berkeley Optometry in 1947. He continued to serve in the U. S. Army Reserve until his honorable discharge as a First Lieutenant in 1952.

Dr. Sarver began teaching at Berkeley Optometry in 1954. In addition to his work at Berkeley, he operated a successful optometric practice on College Avenue in Oakland, which he started in 1947 (two of his three sons, Donald and Larry, would earn their degrees from Berkeley Optometry and join the practice in 1971 and 1980 respectively). In 1961, Dr. Sarver became Chair of the Contact Lens Curriculum Committee. The year 1962 was a personal milestone for Sarver—he accepted an appointment as Assistant Clinical Professor of Optometry, assumed the role of Chief of Contact Lens Services, and completed a Master’s in Physiological Optics. For some years, as an adjunct professor, he directed the contact lens clinic at Pacific Medical Center in San Francisco, a Berkeley Optometry outreach clinic where selected OD students and ophthalmology residents had extended training.

Dr. Sarver made pioneering contributions in contact lens design and in the effects of soft contact lens wear on corneal physiology, including corneal edema. Sarver authored more than 60 publications. Fellow Hall of Fame member Robert Mandell considers Sarver’s most important research to be his work on the spherical equivalent bitoric contact lens. His early clinical research contributed to improved success rates with PMMA lenses. In the 1970s he turned his attention to the development of hydrogel contact lenses, and he also pioneered some of the first research on physiological responses to gas-permeable contact lenses, while also publishing important papers on optics and fitting characteristics. In 1975 Sarver was one of the first doctors of optometry to achieve academic (tenure) faculty status on the Berkeley campus.

Dr. Sarver was a devoted instructor, teaching courses in contact lenses and practice management. Perhaps the most well-mannered and best organized clinical instructor ever to teach at Berkeley Optometry, he directed or participated in the contact lens course for 25 years (more than 1,500 students) and presented over 150 CE lectures to practitioners, influencing an entire generation of optometrists through his insightful research and teaching. In 1970 Sarver wrote the school’s Contact Lens Syllabus, revising it repeatedly into the 1980s. In addition, over fourteen doctoral theses were completed under his chairmanship.

During his outstanding career Dr. Sarver received numerous other awards and honors, including being named Practitioner of the Year by the American Academy of Optometry in 1984 and its Max Shapero Memorial Lecturer in 1985. The Academy also presented Sarver with the William Feinbloom Award in 1984. In June 1986, the American Optometric Association conferred posthumous recognition upon Dr. Sarver with its highest honor, the Distinguished Service Award.

Dr. Sarver was an avid participant in organized optometry, serving as President of the Alameda and Contra Costa Counties Optometric Society in 1952 and President of the Optometry Alumni Association of UC from 1960–62; the Optometry Alumni Association also named Dr. Sarver its Alumnus of the Year in 1964. Following his death in 1986, colleagues, family and friends honored his memory by creating the Morton D. Sarver Lecture Series, first held in January 1987. Then, in 1992, the Morton D. Sarver Endowed Chair was established in his honor (the first recipient was fellow Hall of Fame member Kenneth Polse in 1994). Dr. Sarver died in 1986.