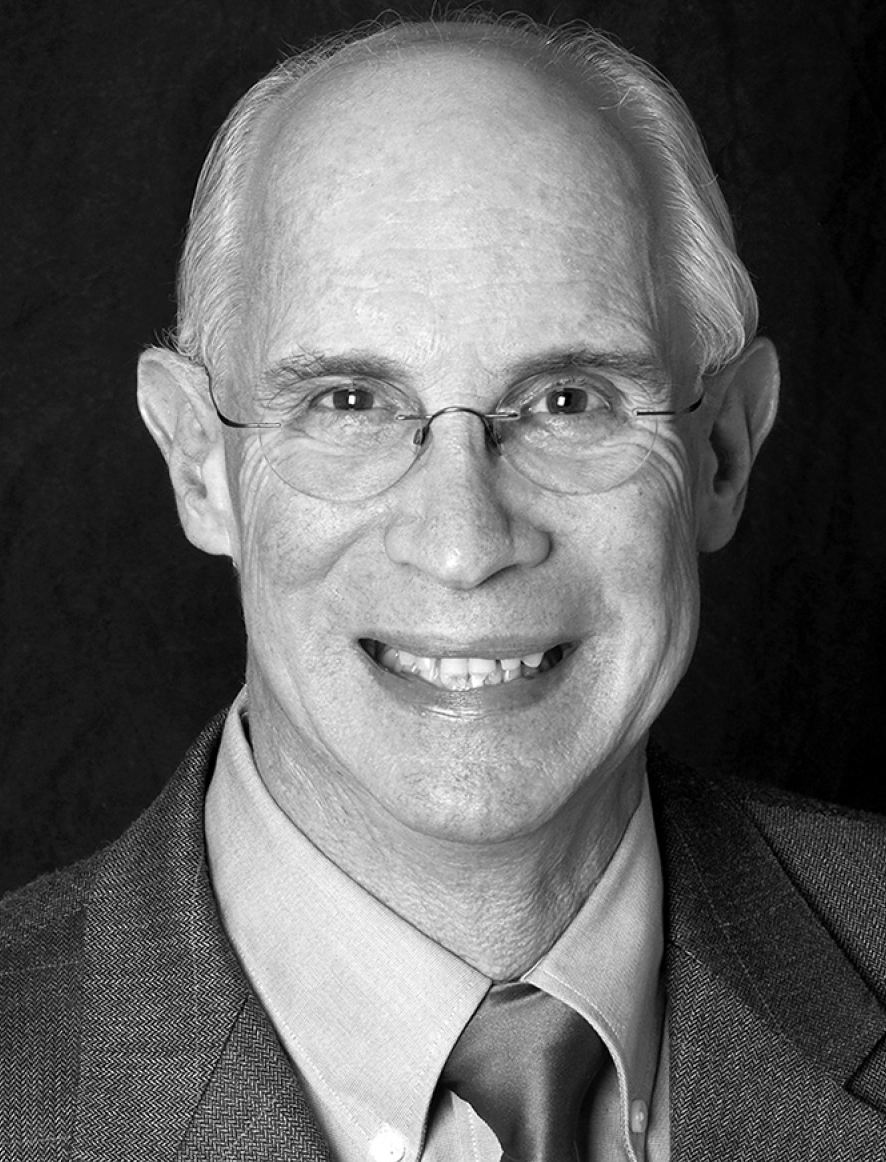 Dr. Michael G. Harris, born in San Francisco in 1942, graduated from the UC Berkeley School of Optometry where he received his Master of Optometry (1965), Doctor of Optometry (1966, as one of the first four graduates to receive the School’s newly established OD degree), and Master of Science in Physiological Optics (1968) degrees. He is Clinical Professor Emeritus and Senior Lecturer Emeritus at the School of Optometry, where he has served as a faculty member for some 50 years. Dr. Harris is also professor of the Berkeley Emeriti Academy.

Dr. Harris received a Juris Doctor degree from John F. Kennedy University School of Law in 1985 and began lecturing, writing, and consulting on legal and ethical issues in health care, especially optometry, an area in which Dr. Harris is recognized as a leading legal expert in vision care and optometric jurisprudence.

Beginning in 1965, Dr. Harris, always a dedicated educator, trained thousands of optometrists, taught over 50 different courses in the curriculum, supervised 80 OD theses, and mentored 33 optometric residents. He served as Assistant/Associate Chief and then Chief of the Contact Lens Clinic for over 30 years. Dr. Harris was Director of the School of Optometry’s Residency Program (1993–95) and Associate Dean for Student Affairs for nearly a decade

Dr. Harris has served as a consultant on optometric jurisprudence, standard of care, ethics, corneal physiology, optometric procedures, contact lenses, and hypnosis to educational, professional, industrial, and governmental organizations, including the FDA. Michael Harris has also been active in civic and community affairs. He has served five terms as mayor of Pleasant Hill, California, where he has been a council member for 20 years, past-president of the East Bay Division of the League of California Cities, and Chair of the Contra Costa County Mayors’ Conference.