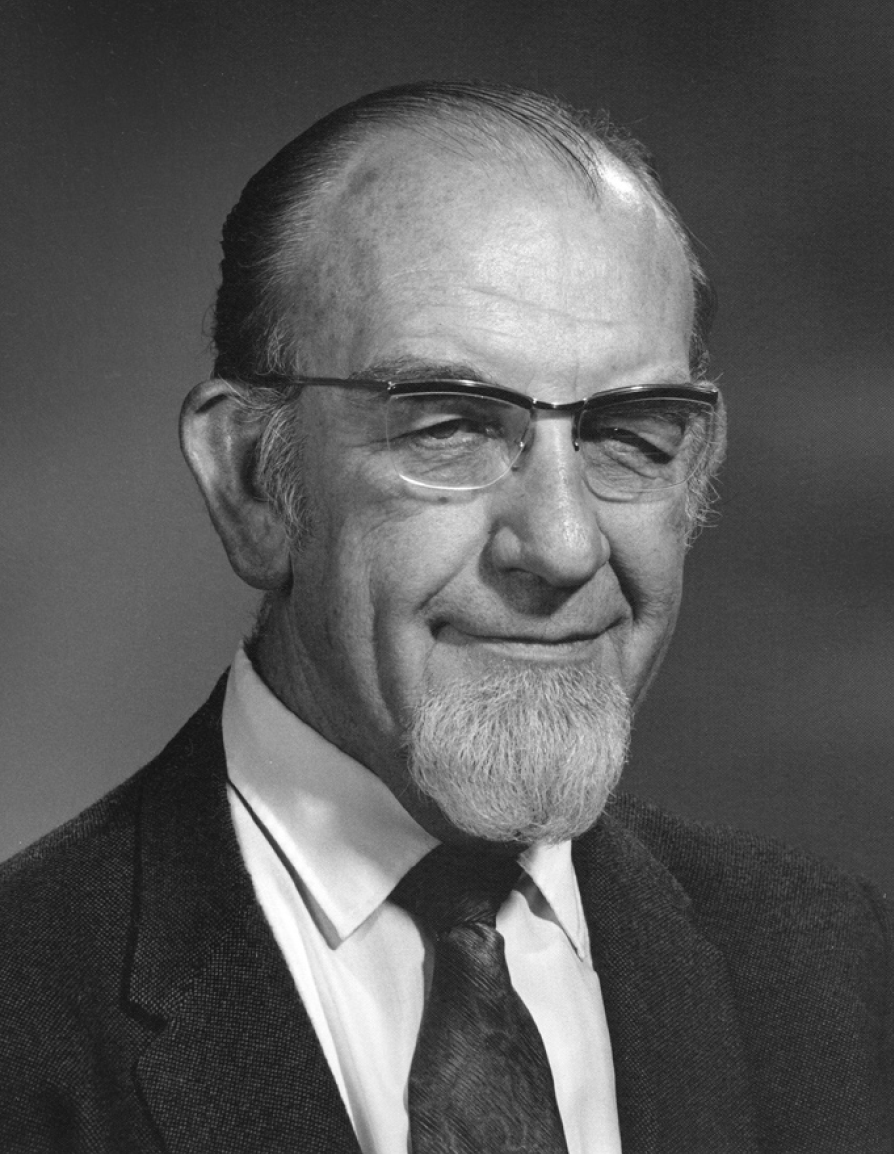 In 1936, Morgan decided to pursue an academic/research career. While practicing optometry part-time, and serving as President of the Alameda County Association of Optometrists in 1939, Morgan earned an MA (1939) and PhD (1941) in physiology. He also completed a course in aniseikonia at the Dartmouth Eye Institute (Hanover, NH) before joining the faculty at Berkeley Optometry.

Morgan was appointed Instructor at Berkeley Optometry in 1942, Assistant Professor in 1944, Associate Professor in 1949, and Professor in 1951. He conducted an active research program, publishing many articles in physiological, optometric and ophthalmological journals. Dr. Morgan played a key role in establishing the Graduate Program in Physiological Optics at Berkeley (1946). He supervised more graduate students than any other faculty member until his retirement in 1975, taught all but two courses in the curriculum, and mentored interns in the Clinic, where he excelled in binocular vision and low vision.

On July 1, 1960, Morgan became the third dean of Berkeley Optometry. His tenure (1960–73) was the second longest in Berkeley Optometry history. When Morgan took over the leadership of the School, Berkeley was the only optometry program in the nation that did not award the doctoral (OD) degree. Starting in 1962, Morgan directed negotiations with the University, finally winning approval for an additional year of study culminating in the OD for the Class of 1970. Morgan also restructured the curriculum toward the health sciences, recruited key vision science faculty, and helped develop biological research on the eye and vision into a significant, multidisciplinary program.

Unlike his predecessors, who were solely practitioners, Morgan was the first educator/researcher to serve as President of the American Academy of Optometry (1952–54). The AAO also presented him with its highest honor—the Prentice Medal —in 1967, and an Honorary Life Fellowship in 1979. The Optometry Alumni Association named Morgan its first Alumnus of the Year in 1953, and the COA elected him Optometrist of the Year (1970). In 1975, he received the Apollo Award from the AOA and the University’s prestigious Berkeley Citation. From 1968 to 1989, he received four honorary doctorates from schools of optometry. He was delighted when the Optometry Clinic was rededicated as the “Meredith W. Morgan University Eye Clinic” (1998). Only weeks before his death, he was named—for a record third time—Optometrist of the Year by the Alameda and Contra-Costa Counties Optometric Society.

One memorial comment may serve to summarize Dr. Morgan’s remarkable character: “Hundreds of optometrists and vision researchers viewed him as a mentor, a colleague, a role model, a personal friend, even a father or grandfather figure…. Over and over again colleagues … point to his friendship, his integrity, his strong sense of fairness and ethical behavior, his tolerance, his ability to mentor and provide sage advice, and his ability to recognize excellence in a wide range of interests outside of his own. He valued the simple, the honest, the humorous, and the unadorned version of things and was suspicious of excessive pomp and fanfare. … He was forever inquisitive…. This trait gave … a wonderful, childlike quality to his personality. He knew one secret for life—lifelong learning—and he derived a special energy and vigor from it.” Dr. Morgan died in 1999.