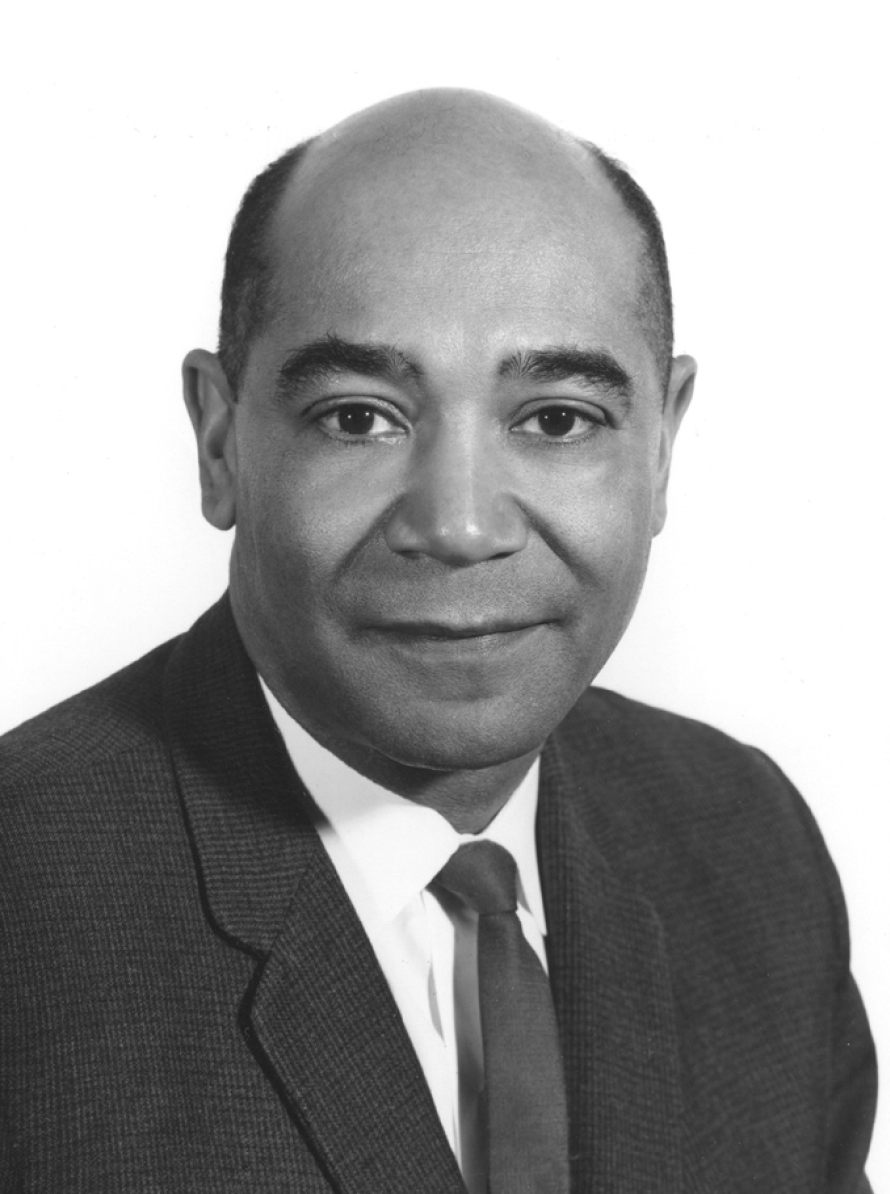 Dr. Marvin Poston (1914–2002) was born in St. Louis, Missouri. A 1939 graduate of Berkeley Optometry, Dr. Poston was the first black optometrist to receive his training at Berkeley. His life is a reflection of hard work, determination, accomplishment, and good humor. Dr. Poston is nationally recognized and respected for his roles as an optometrist, legislative and optometric professional, pioneering African-American, role model for minority youth, community leader, and statesman.

As a child Dr. Poston lived in Edmonton, Canada, but when his father became ill his family moved to California. He graduated from Oakland Technical High School and was admitted to UC Berkeley in 1935 as a mathematics and physics major, hoping to become a mathematics teacher. During his third year at Berkeley he had second thoughts about the teaching profession since at that time teaching was virtually closed to blacks in Oakland. As Poston was already a registered student in physics, he applied to and was accepted by Berkeley Optometry, which at the time was also part of the Physics Department. Admission proved to be the easiest part of Marvin’s time in the program, as he was soon confronted with overt racial discrimination when one of his professors would not assign patients to him in clinic and specifically declared that he could not see white patients. However, with support of two members of the optometry faculty, a local black attorney, and a vice-president of the University, Poston was able to continue his education. But despite his success, this same professor continued to harass Poston during the State Board examination (1939) and later attempted to deny him membership in the Alameda and Contra Costa Counties Optometric Society, though he was accepted one month later in October 1941. Ironically, in 1961 the society named him Optometrist of the Year and in 1963 he was elected president. Similar honors followed when in 1972 the California Optometric Association, from which he was once barred from membership, awarded him Optometrist of the Year and also nominated him for recipient of the national Optometrist of the Year.

Dr. Poston gave much to the field of optometry. He began his optometry practice in downtown Oakland. He undertook a personal campaign of visiting high schools to encourage other young blacks to follow him in the profession. Dr. Poston also helped organize a pioneering vision insurance program (California Vision Services, today called Vision Service Plan, or VSP); he was one of the original signers of the first articles of incorporation in 1955. He remained very active, and in 1963 was elected president of VSP.

Dr. Poston served on the State Board of Optometry during the 1960s, having been appointed by Governor Brown, Sr. and was re-appointed by Governor Reagan. In the 1970s he worked tirelessly to raise funds for Minor Addition (1978), Berkeley Optometry’s newer building. As chair of the industrial relations part of the campaign, Poston contacted nearly 150 laboratories and manufacturers to encourage their participation.
Over the years so many questions were posed to Dr. Poston about getting started in the field of optometry that after remembering his own difficulties, he established a consulting service for young optometrists. He also helped organize the West Oakland Health group where he served as vice-president and chair of the vision care group. He organized the Children’s Vision Center of the East Bay and vision screening programs for the East Bay Skills Center. He also served as co-chair of the Merritt College Optometric Assistance Advisory Committee and as a member of the Public Advisory Council on Education for the Oakland public schools.
Dr. Poston retired to a beautiful vineyard in Calistoga, California where he spent his last years, still engaged in consultations with young optometrists.