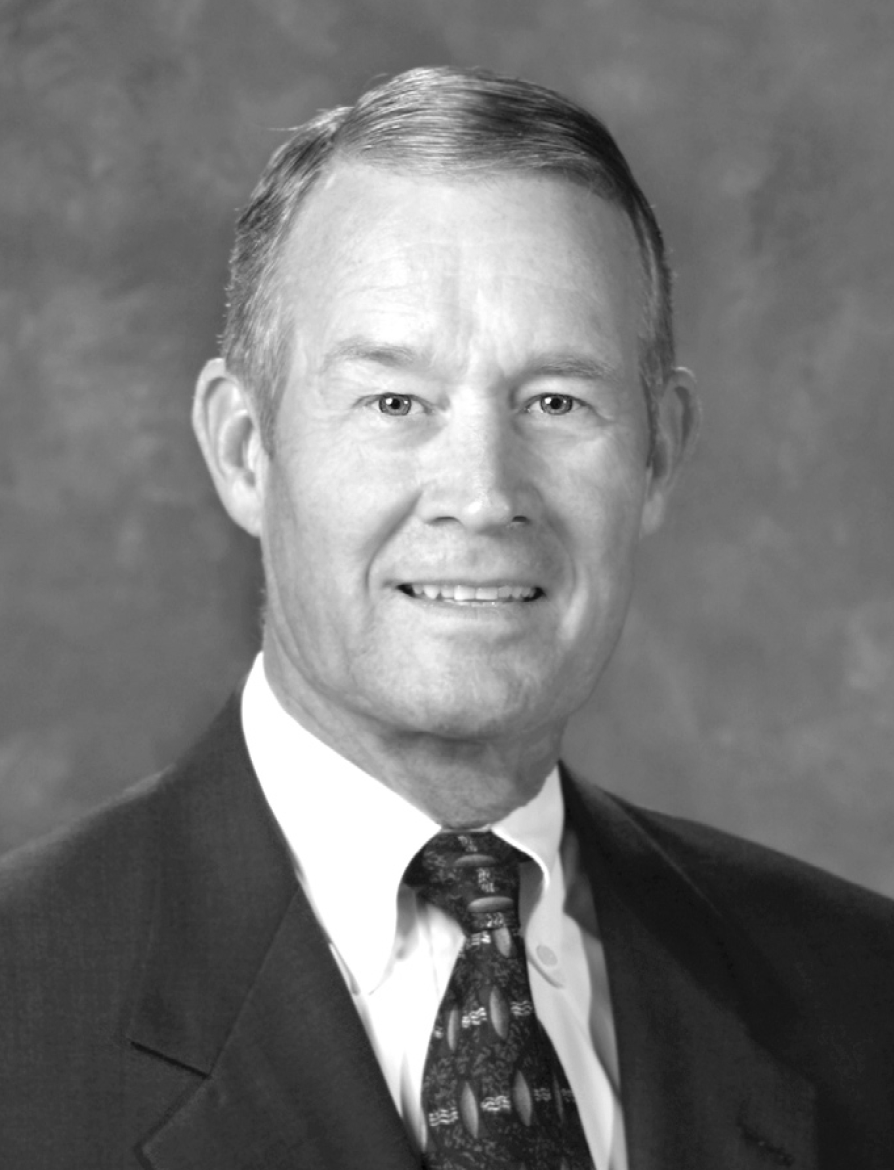 Dr. Lesley Walls was born in 1942 in Bonham, Texas. In 1967 he received his bachelor of science degree from UC Berkeley, and the following year completed his OD at Berkeley Optometry. Dr. Walls decided to pursue the medical profession and subsequently received his MD from the University of California at Davis in 1972. He completed both professional degrees with top honors and was inducted into the respective honor societies, Phi Beta Kappa (Berkeley) and Alpha Omega Alpha (Davis).

Dr. Walls holds optometry and medical licensure in Oklahoma, Oregon, and California. In 1999 he received an honorary Doctor of Ocular Science (DOS) from the Southern College of Optometry in Memphis, Tennessee.

In addition to all he has done for optometry, Dr. Walls has contributed significantly to the medical profession. He has been a medical educator, chairman of the family practice department of Oklahoma College of Medicine, and residency director for Oral Roberts College of Medicine. Medical society activities have included: president and vice-president of the Oklahoma Academy of Family Physicians.

Dr. Walls has over twenty publications, including three book chapters. His most recent works have been dedicated to the optometric profession and include topics such as office management, educational aspects of medicine and optometry, pediatric and geriatric optometric care, and disease management in AIDS, diabetes, hypertension, cancer, and red eyes.

Within the optometric profession he is an active member of the Association of Schools and Colleges of Optometry (serving as president in 1994), the American Optometric Foundation, the American Optometric Association, and the National Board of Examiners in Optometry. In the medical profession he served as President of the Oklahoma Academy of Family Physicians. At the Oklahoma College of Medicine he was a member of the faculty board, an executive faculty member, and Associate Dean for Continuing Education.

Dr. Walls has received Outstanding Teacher Awards at the University of Oklahoma College of Medicine in two consecutive academic years (1990–1991 and 1991–1992). He was recognized with the annual Outstanding Teacher Award at Northeastern State University College of Optometry in 1987-1988. The American Optometric Association honored Dr. Walls in 2007 with a Distinguished Service Award for lifetime achievement in optometry, and the Heart of America Contact Lens Society made him Optometrist of the Year in 2009.

Dr. Walls has not only been an honored member in both the optometric and medical fields, but he is also well respected for his community efforts. These include Deacon of his Baptist Church; organizer and manager of several business promotional and charity activities within his community; and Board Member of the Founders of Doctor’s Hospital, Inc. (a charitable trust organization). Dr. Walls also served his country by completing over 16 years of service in the US Army Reserve Medical.