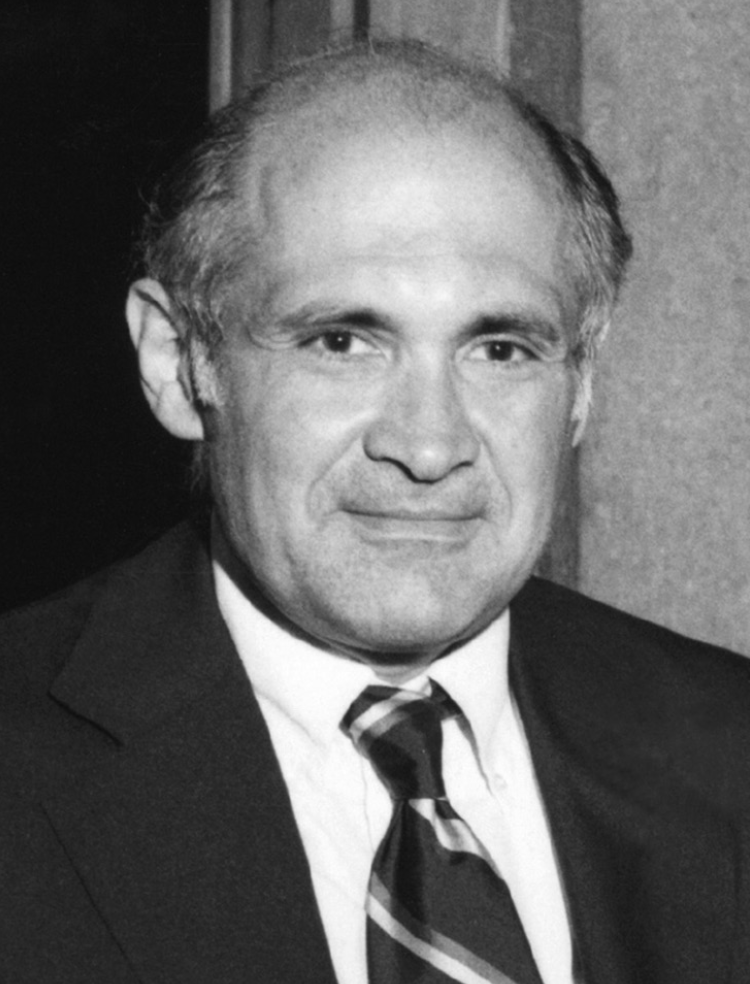 Lawrence W. Stark (1926–2004) was born in Brooklyn, New York. He credited an early interest in engineering to his father, Edward, a chemical engineer. Lawrence received his AB in English, biology, and zoology from Columbia College (1945) and MD from Albany Medical College (1948). A board-certified neurologist since 1957 (trained at the Neurological Institute, Columbia University), he practiced medicine from 1948 to 1960 except for an eighteen-month hiatus in England when he conducted research in biochemistry at Oxford University (1949) and neuromuscular physiology at University College, London (1950–51).

Dr. Stark headed the neurology section of the Center for Communication Sciences at the Massachusetts Institute of Technology from 1960 to 1965. There he worked on bio-applications of communication theory to the logical and neurological control systems, investigating as well the use of computer systems for experimental control and simulation, and the development of a pattern-recognition program modeled on human brain function In 1965, he became chair of the biomedical engineering department at the University of Illinois-Chicago. Arriving with a Guggenheim fellowship (1968–70), Dr. Stark joined the physiological optics faculty at Berkeley in 1968.

Stark’s achievement during his career at Berkeley (he retired in 1994) was characterized by seminal research in applying engineering principles to biological systems, especially control theory. He was among the first to do this, conducting research into the way a pupil reacts to light with respect to linear control, which, for example, had applications in understanding how pilots control airplanes and why people suffer from motion sickness. Stark was also well known for his research on the control of eye movements from his studies on saccades:

“We could see, to our amazement, that people would look at five or six important things in a room, or at a face or in a scene…. And then they would return in almost the same order to those same points. We called the sequence of glimpses carried by the fast eye movements, or saccades, the ‘scanpath eye movement’…. it made us think even more deeply about how the scan path was generated, and we moved on to what we call the scan-path theory, which says that the internal brain is generating a picture that we see and we naively think we’re seeing through our eyes, but we’re actually seeing it through our brain. That doesn’t mean that the eye doesn’t jump around and collect very important checking information, but it’s all in the mind’s eye. Or most of it is…. The schema, this internal spatial cognitive … is what drives the eye movements.”

He later applied his engineering skills to investigations of robotic vision and virtual reality, even finding a place in the Hollywood film Blade Runner in which a psychologist quizzes a robot while using a pupilometer designed by Stark to make a diagnosis of responses and determine whether the robot exhibited human-like reactions.

Reflecting back on his career in August 2000, Stark took a lyrical view of his work: “A scientist is very different from a scientific worker…. A scientist is very much like a poet….. You have dreams and you have random thoughts and you have motivations that you don’t understand, and stray bits of information that you put together from different sources, and you get an idea. And this idea is like a poem. John Keats, who was also a doctor … suddenly, some beautiful lines of poetry would come into his head. I think that’s the way scientists work.”

Dr. Stark received numerous awards throughout his career, including an honorary ScD from the State University of New York and an honorary PhD from Tokushima University in Japan. Dr. Stark died in 2004.