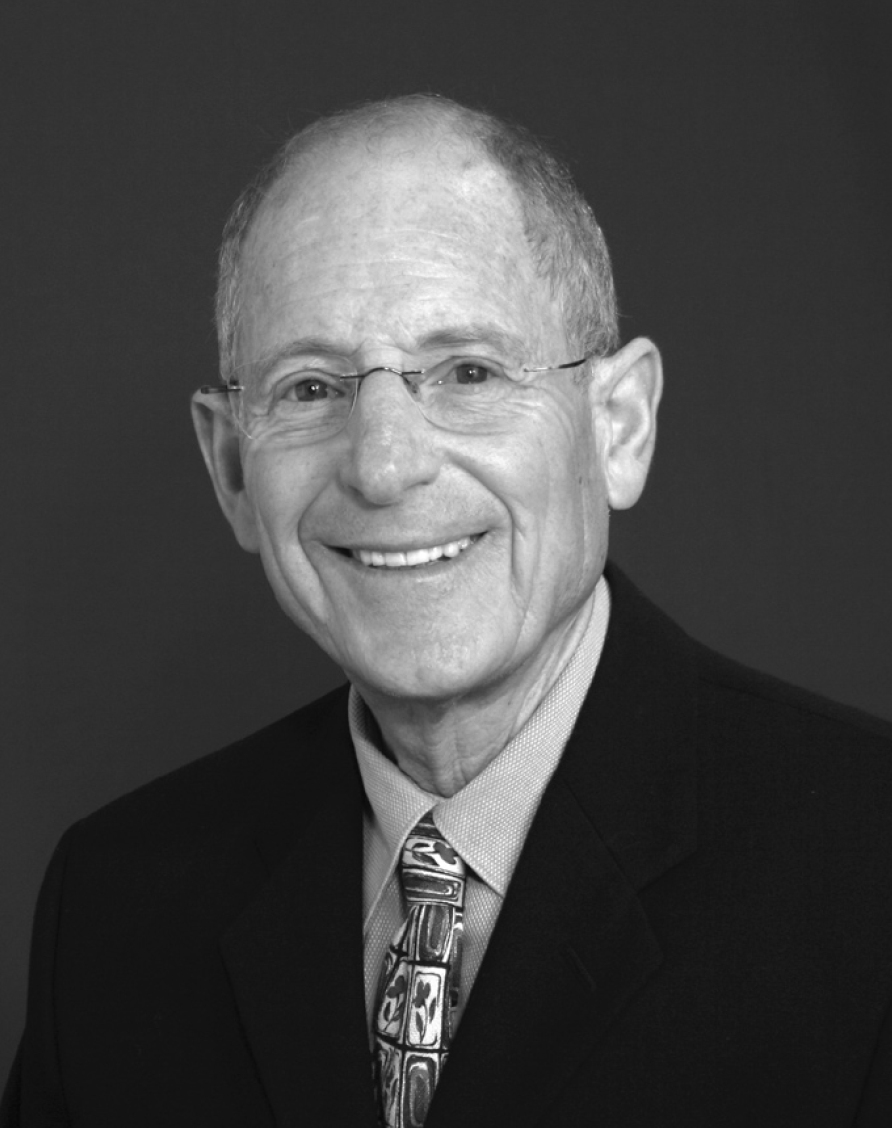 Dr. Kenneth Polse was born on April 4, 1941. He received an AB in Biological Sciences (1962) from the University of California at Berkeley, professional degrees from Berkeley Optometry (MOpt, 1965 and OD, 1968), and an MS in Physiological Optics at Berkeley (1969). He first lectured at Berkeley Optometry in 1969 while also in private practice in San Lorenzo, California. After serving as Associate Professor of Optometry and Director of Clinics at the University of Alabama at Birmingham School of Optometry (1970–72), he returned to Berkeley, where for more than 35 years he made significant contributions as a professor, associate dean, vision science researcher, and active member of the optometry profession.

In the 1970s Dr. Polse was among a handful of Berkeley faculty who successfully lobbied before the California legislature and professional optometry organizations for the passage of the state’s first DPA law (1976). From 1973 to 1981 he served as Director of Clinics, where he played a key role in implementing and expanding Dean Monroe Hirsch’s modular system of clinical training and patient care, a program based on the private-practice model that exists largely intact to this day. During the 1980s he was Associate Dean (1981–85) and Chair of the Faculty (1988–90). From 1992 to 1995 Dr. Polse served once again as Clinic Director (Associate Dean for Clinical Affairs), when he and future director Dr. Edward Revelli successfully solved fiscal and programmatic challenges by changing management, infrastructure, operations, staffing, and training. The clinic remains solvent today with an optometric training program second to none.

Dr. Polse’s research included corneal physiology, ocular disease processes, and contact lenses. In 1970 Polse, along with Hall of Fame member Dr. Robert Mandell, determined the minimum oxygen tension required to prevent edema at the corneal surface. They showed that oxygen deficiency was the main cause of corneal edema, which if prolonged, could result in physiological changes in the cornea, compromising visual acuity and lens comfort. These findings changed the direction of contact lens design as well as fitting methods. In 1976 Dr. Polse was awarded funding from the NIH (NEI) to investigate orthokeratology—a landmark study, as it was the first nationally funded clinical trial to be awarded to optometry. This study also marked the beginning of Polse’s collaborative research with experts in other disciplines, a concept relatively new to optometric clinical research. (He was also guided by the principle that first-rate clinical research required ongoing experience in clinical patient care.) Polse’s more recent research evaluated the impact of humidity, pH, and hypoxia on corneal hydration control; exploring the effects of aging, disease, surgery, and contact lens wear on corneal structure and function (including a corneal function test to provide quantitative information for evaluating normal and abnormal regulation of corneal function); developing and refining methods for measurement and assessment of corneal function; and understanding fluid dynamics to improve tear flow under contact lenses.

Dr. Polse retired from teaching in 2004 as Professor Emeritus and was appointed Professor of the Graduate School. In 2005 he became Director of the Berkeley Clinical Scientist Development Program, which seeks to train clinicians and physicians in translational research, applying basic science to clinical treatment.