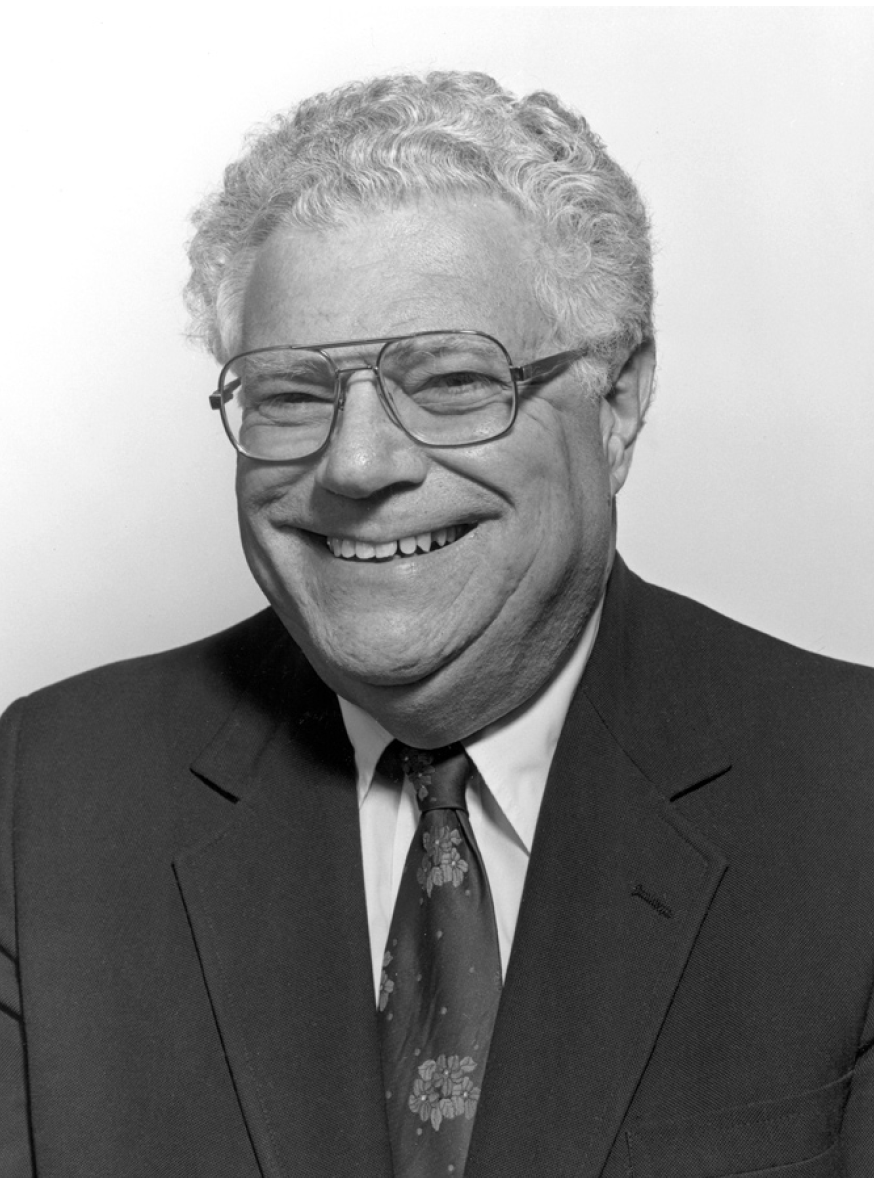 Jay Enoch was born April 20, 1929 in New York City. After graduating from Bronx High School of Science in 1946, he completed pre-optometry at Columbia College in 1948 and received his Bachelor Degree in Optometry at Columbia University in 1950. He attended the University of Rochester Institute of Optics in 1953 and received his PhD in Physiological Optics from Ohio State University in 1956. Dr. Enoch served as Post-Doctoral Fellow at National Physical Lab, UK with W. S. Stiles 1959–60.

From 1980–1992 Dr. Enoch served as Dean of Berkeley Optometry. He played an important role in arranging funding and designing the added floors on Minor Hall (1993). He remains active as a Professor in the Graduate School. Enoch’s publications include eight books, over twenty chapters, and more than 300 papers or reports in his areas of expertise and research—perimetry, contact lenses, aniseikonia, psychophysics, hyperacuity testing in dense cataracts, and the Stiles-Crawford effect and studies of retinal receptor optics.

Dr. Enoch’s major contributions to optometry include serving as a liaison between optometry and ophthalmology; his emphasis in teaching and research, and the relationship between basic science and clinical applications; his involvement in the formation of the National Eye Institute, and the development in modernizing the Association for Research in Vision and Ophthalmology (ARVO); as a founder of the Elite School of Optometry in Madras, India (1985); and his forming of the Pathology Section of the American Academy of Optometry with Harold Simmerman.

At the University of California Dr. Enoch served on the Council of Deans, Academic Geriatric Resources, Biology Council, Systemwide Health Science Committee, Academic Planning and Program Review, Subcommittee on Professional Licensure and Undergraduate Health Sciences Curricula, and the Subcommittee on Health Issues in Developing Nations. Dr. Enoch’s honors and awards include the first (modern series) Glenn Fry Lecture Award (1971), the Charles F. Prentice Medal (1974), the Francis I. Proctor Medal of ARVO (1977), an Honor Award from the American Academy of Ophthalmology (1985), the Otto Wichterle Medal (1986), Honorary Doctor of Science Degree from the State University of New York (1993), and in 2002 an honorary Degree from the Polytechnical University of Catalumya, Spain (first recipient of such recognition in optics and vision). He was named Alameda and Contra Costa Counties Optometric Association Optometrist of the Year in 1988, and was given the Berkeley Citation at his Festshrift in 1996. He was the first optometrist to receive the Pisart Award of the Lighthouse International (2001). Professional memberships include Association for Research in Vision and Ophthalmology (ARVO), for which he served as trustee and president; Optical Society of America (Fellow); American Academy of Optometry; American Association for the Advancement of Science (Fellow); and honorary life member, University of California Optometry Alumni Association.