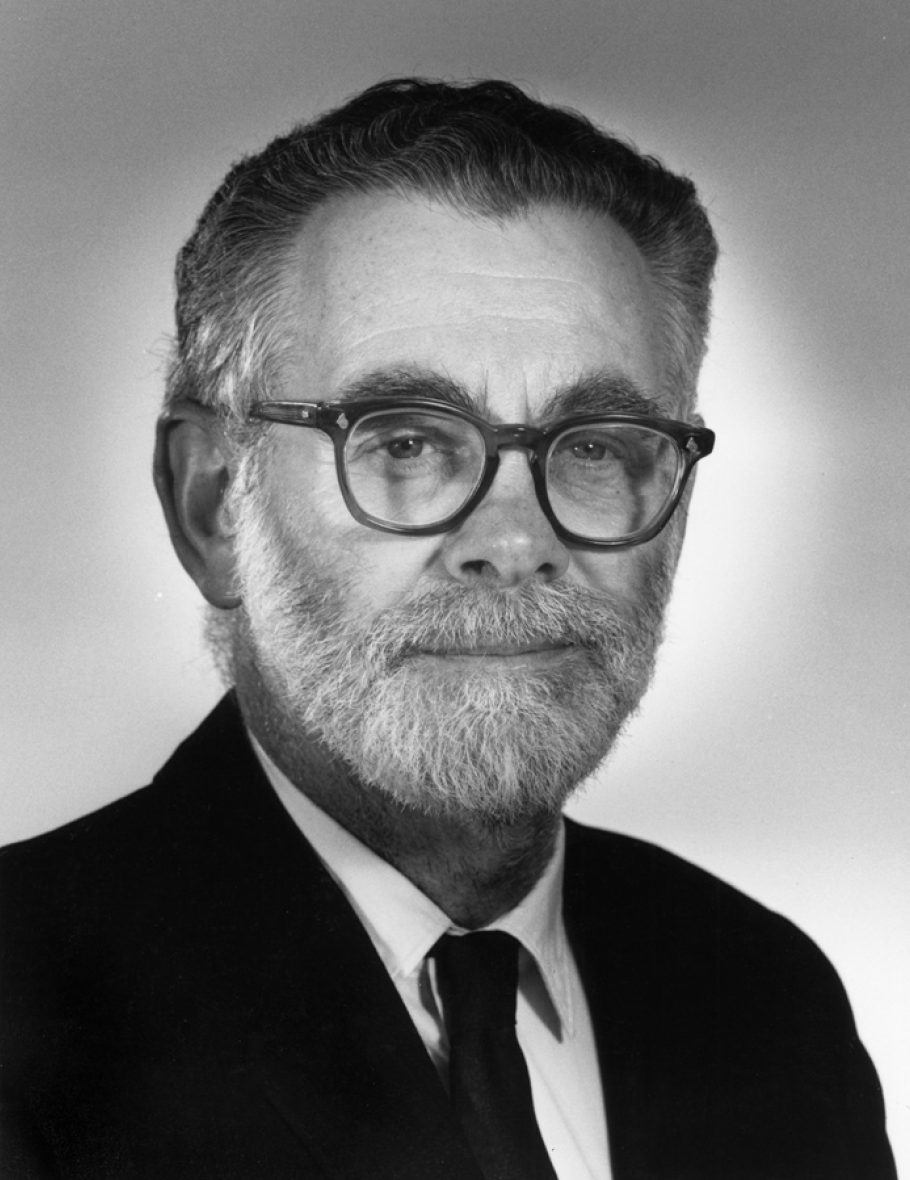 Irving Fatt (1920–1996), Professor of Physiological Optics, and former Acting Dean of the UC Berkeley School of Optometry (1978–79), came to California in 1938 with his parents shortly after completing high school in Chicago. He attended Los Angeles City College for one year before entering the California Institute of Technology, majoring in chemistry. Two years later, he withdrew to enter military service and was assigned to the Chemical Warfare Service at Dugway Proving Grounds in Utah. The next year he entered the US Air Force Officer Candidate School and graduated as Second Lieutenant, Radio Officer, then served as an instructor at the US Air Force Technical School at Yale University. He landed in Japan with the first occupation troops in 1945 and served as Commanding Officer of the 1006 Signal Company in Fukuoka, Japan, and then as Sanitation Officer for the 306 Bomber Wing.

Dr. Fatt returned to the states in 1946 and entered UCLA, where he completed his BS in chemistry in 1947 and his MS in 1948. For the next nine years he worked as a Senior Research Chemist at Standard Oil of California, while also studying part-time at the University of Southern California, earning his PhD in chemistry in 1955.

Dr. Fatt joined the College of Engineering at UC Berkeley in 1957 to teach petroleum engineering. Seven years later he established the Bioengineering Program for undergraduates and graduates and began research and teaching on problems of blood flow. In 1964 he also embarked upon groundbreaking research in corneal physiology with Dr. Richard Hill at Berkeley Optometry. They were the first researchers to quantify oxygen uptake in the living human cornea. Fatt made significant contributions to the understanding of flow through porous media and in oxygen transport in blood, whose principles he then applied to investigations involving oxygen supply to the cornea.

The work of Hill and Fatt was the genesis for decades of seminal cornea and contact lens research at Berkeley. Fatt’s expertise was critical in designing the first corneal deswelling studies in humans. In physiological optics, he is perhaps best known for his oxygen sensor (1976), used to make the first measurement of oxygen permeability of a contact lens. When soft contact lenses were developed, Dr. Fatt designed equipment that could measure the oxygen permeability of lens materials. This equipment is now the standard of the industry.
He held the positions of Professor of Engineering Science and Professor of Physiological Optics, teaching vegetative physiology of the eye to optometry students. He impressed all who knew him with his intellectual curiosity and devotion to his students. Dr. Fatt served as the Assistant Dean, UC Berkeley College of Engineering for five years and Associate Dean, Berkeley Optometry for four years before being appointed Acting Dean in February 1978 for one year.

Irving Fatt published more than 200 technical papers, held several patents, and received numerous awards and medals. Among these were the inaugural Max Schapero Memorial Lecture (1973); Pi Tau Sigma Award for Excellence in Teaching (1973); Founders Award, Cornea and Contact Lens Section, American Academy of Optometry (1984) and Honorary Life Fellowship (1993), also from the Academy; induction (posthumously) into the National Optometry Hall of Fame (2003) for his groundbreaking research on the concepts of material permeability (Dk) and lens transmissibility (Dk/t). He held memberships in the Bioengineering Society, American Academy of Optometry, and American Civil Liberties Union. His hobbies were sailing and celestial navigation.Dr. Fatt died in 1996.