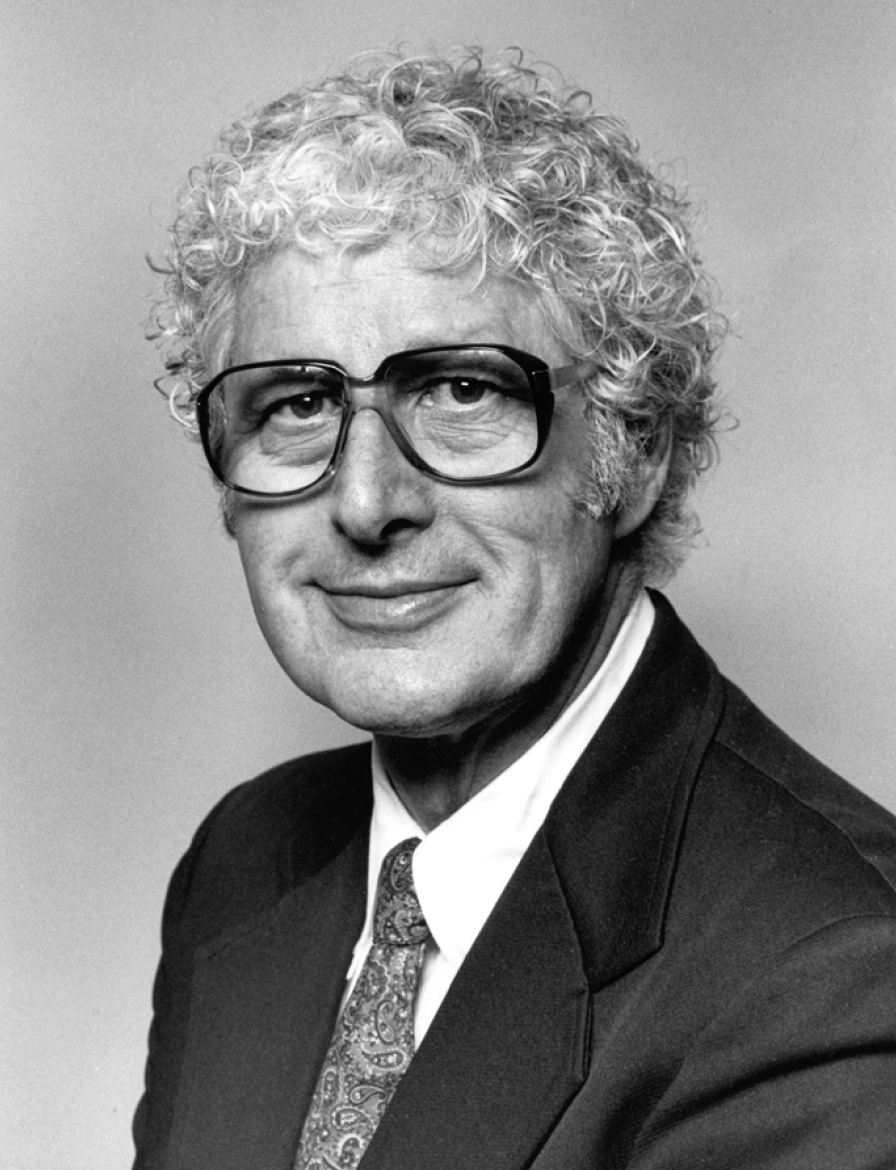 Henry Peters (1916–2000) was the son of the prominent Oakland optometrist Thomas Peters (1886–1956). He graduated from Berkeley Optometry with highest honors in 1938 and received an MA in Educational Psychology from the University of Nebraska, Lincoln in 1939. Peters began his optometric career in private practice, first in Chico, California (1940–42) and then with his father in Oakland (1946–62). In 1947, he became a part-time instructor at Berkeley Optometry, working in ophthalmic optics, anisekonia and public-health optometry. In 1962, he decided to sell his private practice and join the faculty full-time, with an academic appointment as Assistant Dean and Associate Professor of Optometry, plus a concurrent position as Associate Professor in the School of Public Health. In 1969, Peters left Berkeley to become founding Dean at the University of Alabama at Birmingham, School of Optometry (1969–1986). While there, he established the first optometric clinical teaching program in the Birmingham VA Medical Center.

Dr. Peters is well known for coauthoring the celebrated Orinda Study, a statistical survey of 1,221 students (grades 1–8) in Orinda, California. He worked together with other optometrists, ophthalmologists and health officers to complete, in 1959, one of the most important vision screening research experiments ever completed. The study design became a model for testing the visual health of school-aged children, leading to refinements and the development of vision screening programs throughout the United States.

Dr. Henry Peters published over 80 journal articles and book chapters, focusing on optometric education, pediatric optometry, binocular vision disorders and health care policy. He also authored eight major policy documents in areas such as the expansion of optometric education, the relationship between optometry and ophthalmology, development of optometric services in the Veteran’s Administration and federal health professions legislation. He was for many years Chair of the Optometry Services Advisory Committee in the VA, and served as a member of the Dean’s committee for the VA Medical Center in Birmingham in 1972 at the time of the first optometry student rotation at any VA hospital.

Henry Peters received many honors and awards. He was named an honorary Doctor of Ocular Science (New England College of Optometry, 1985; Southern College of Optometry, 1971) and Optometrist of the Year (California, 1960; Alabama, 1973). He was honored as the first recipient of the Koch Memorial Medal for Outstanding Contributions (American Academy of Optometry, 1974), and received the Distinguished Achievement Award (American Optometric Association, 1981, American Public Health Association, 1982). Dr. Peters was named a fellow of the American Academy of Optometry in 1946, and a fellow of the American Public Health Association in 1968. He was elected Optometrist of the Year in 1958 by the Alameda and Contra Costa Counties Optometric Association, and voted Berkeley Optometry’s Alumnus of the Year in 1961. In 1983, he received the Thomas D. Carpenter Award from the National Health Council, and in 1987, he was named a life member of the American Optometric Association. The University of Alabama, Birmingham optometry school building was dedicated as the Henry B. Peters Building in 1994. Dr. Peters died in 2000.