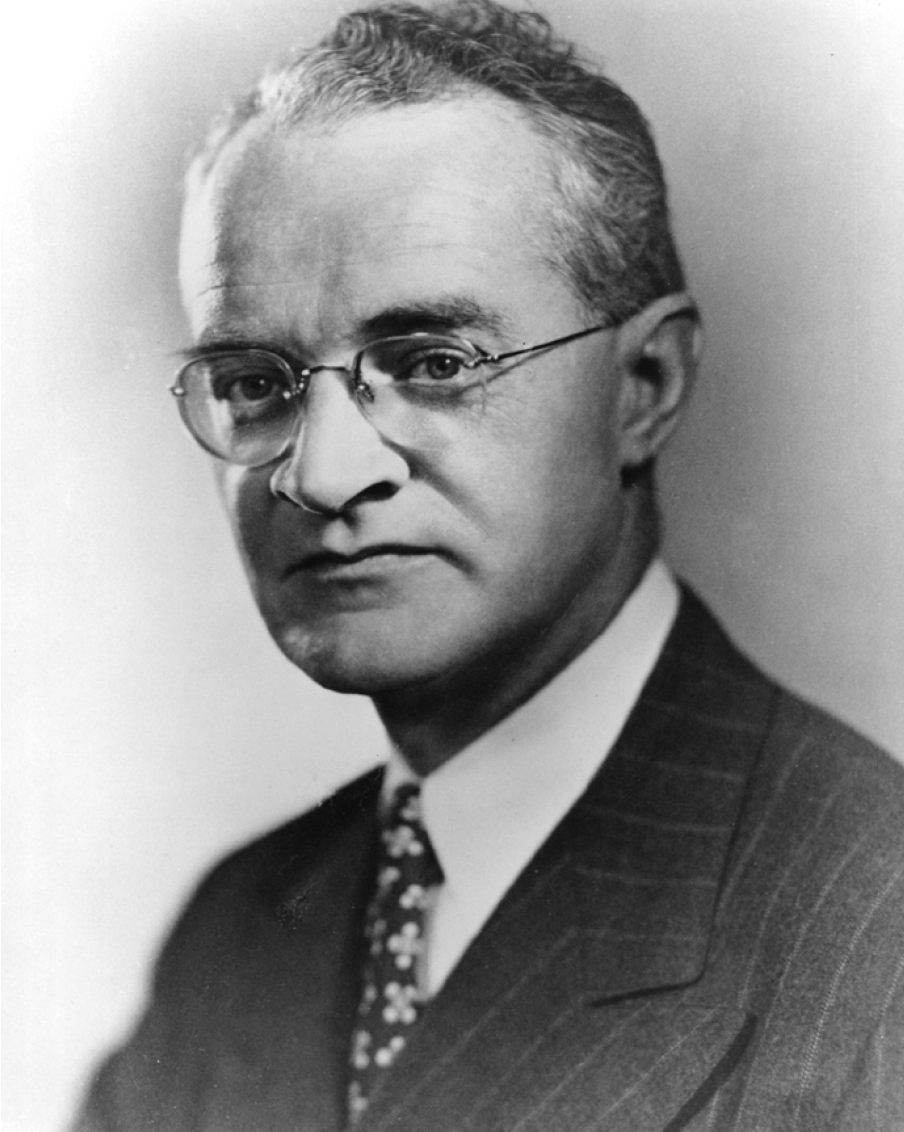 Perhaps no one other scientist in the history of Berkeley Optometry held court with such force of personality as did Gordon Walls (1905–1962). Eccentric, brilliant, and unforgettable, Walls challenged all who came within range of his tolerate-no-fools intellect.

Walls joined the Berkeley Optometry faculty in 1947 as Associate Professor of Physiological Optics and Optometry, and Lecturer in Physiology. (He would, in 1952, ascend to a full professorship.) Walls quickly became a singular figure in the Physiological Optics research program while also teaching courses in Morphology and Physiology of the Eye, Physiological Optics, Evolution of the Visual System, and Color Vision. Primarily a biologist, Walls came to Berkeley Optometry with an already fixed international reputation, having published his celebrated Vertebrate Eye and its Adaptive Radiation in 1942, a must-have treatise for the biologist, morphologist, and ophthalmologist of the period (and still a definitive text).

Dr. Walls published more than sixty journal papers and monographs, among them “Studies in Physiological Optics,” “Fundamentals of Vision,” “The Common-Sense Horopter,” “The Problem with Visual Direction,” “New Means for Studying Color Blindness and Normal Foveal Color Vision,” and “A Theory of Ocular Dominance.” He was a brilliant and enthusiastic teacher, and was an inspiration to an entire generation of optometrists. He was extremely knowledgeable and could lecture on seemingly any subject. He helped write a manual of laboratory experiments and compiled an extensive histology slide collection, with numerous sections of different vertebrate eyes; these slides were used in first-year anatomy lab for generations. His final work included the study of hereditary aspects of vision.

Walls was a Fellow of the American Academy of Optometry and a member of the American Association for the Advancement of Science. He was a frequent contributor to optometric, optical, ophthalmological and psychological journals, and served as an associate editor of Survey of Ophthalmology.

Dr. Melvin Rubin, author of many publications on vision science and physiological optics, said, “No one individual impressed and excited me more than Gordon Walls.” He described him as short, myopic and enshrouded in a cloud of cigarette smoke, and went on to say that Walls was always informally dressed and did not give the impression of a renowned scholar. He was “not known for mild manners and sweetness.” Dr. Darrell Carter (Berkeley Optometry) remembers Walls as a brilliant teacher and excellent actor in the classroom. He was known to secretly wet a bandanna, wipe his forehead with it, and then wring it out after a particularly rousing lecture to show his students how hard he worked at giving them knowledge. Dr. Walls died in 1962.