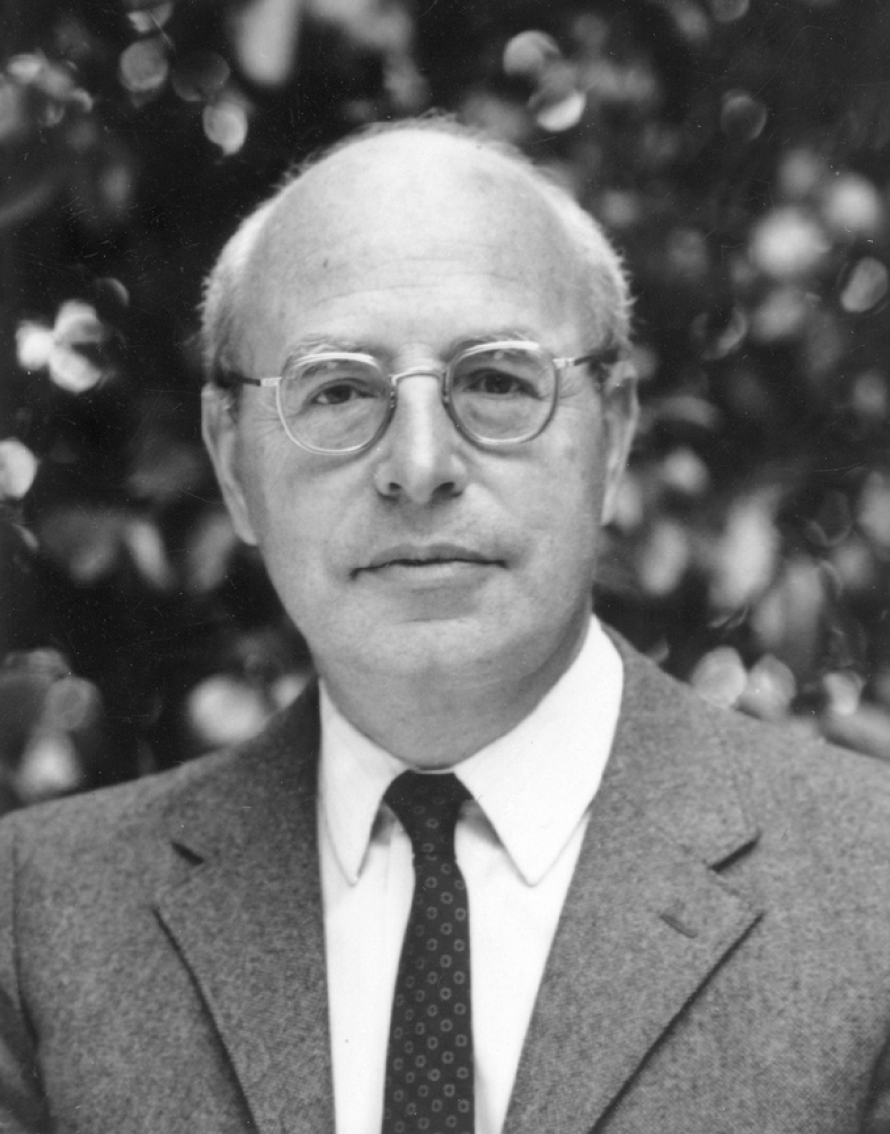 Gerald Westheimer was born on May 13, 1924 in Berlin, Germany, and emigrated with his family to Australia in 1938 in the wake of the Nazi uprising. He received degrees from Sydney Technical College (Optometry Diploma, 1943); University of Sydney (BSc in mathematics and physiology, 1948); Sydney Technical College (Fellowship Diploma, FSTC, 1950); and The Ohio State University (PhD in Physics, Physiological Optics, 1953), where he was the first Jewish faculty member with tenure.

Dr. Westheimer’s first faculty appointments were at the University of Houston School of Optometry (1953), where there was virtually no support for research, and at The Ohio State University School of Optometry in 1954. After completing a sabbatical year (1958–59) of postdoctoral research at the University of Cambridge, England with an illustrious group of vision researchers, Westheimer joined the faculty at Berkeley Optometry in 1960 as a full-time visiting associate professor. He brought with him two NIH grants, one in collaboration with Fergus Campbell and the other with Cyril Rashbass (both visiting faculty from the research group at Cambridge). All three would later be elected to the Royal Society; Westheimer remains to this day the only optometrist to have received this honor (FRS, 1985). He was given tenure at Berkeley in 1961 and achieved the rank of full professor in 1963.

From the time of his dissertation research in 1951–53, Westheimer applied linear systems analysis to the study of saccadic and smooth pursuit eye movements. After he transferred to Physiology/Anatomy he continued research in this area, producing papers considered landmarks that are still cited today. Throughout his career Westheimer worked to attain a deeper understanding of human vision. He elucidated the neural control of eye movements and ocular accommodation by using the systems approach to map motor responses in the human, and later employed neurophysiological techniques to outline midbrain and brainstem circuits in the nonhuman primate. Measurement of the optical image of the eye led to the investigation of the retinal and cortical circuitry involved in the processing of spatial visual information, including the analysis of acuity, stereopsis and contextual effects.

Dr. Westheimer has authored of over 250 articles in optical, ophthalmological, optometric, physiological and neurobiological journals and chapters on the eye, ocular motility, and visual optics in handbooks, textbooks, and symposium volumes, including Mountcastle’s Medical Physiology and all editions of Adler’s Physiology of the Eye.

Westheimer has received many honors, including the Tillyer Medal (Optical Society of America, 1978), the Proctor Medal (Association for Research in Vision and Ophthalmology, 1979), Fellow of the Royal Society of London (1985), International von Sallman Prize in Vision and Ophthalmology (1986), Prentice Medal (American Academy of Optometry, 1986), Bicentennial Medal (Australian Optometric Association, 1988), and Fellow of the American Academy of Arts and Sciences (1994). He was awarded honorary doctorates from the University of New South Wales (1988), the State University of New York (1990), and the University of Tuebingen, Germany (2005).