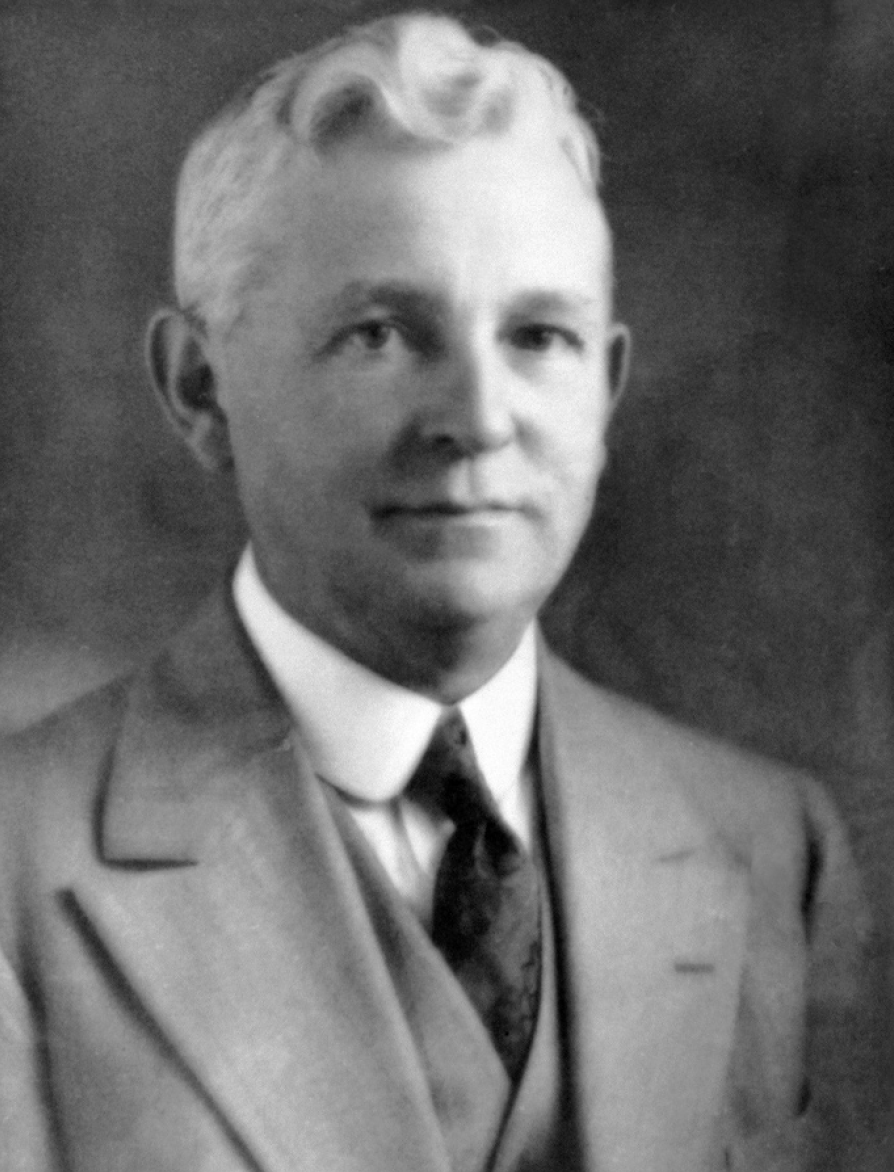 George Schneider (1874–1928) was born of German immigrants on a farm in California’s Sacramento Valley. In 1893, he left home to pursue advanced education, graduating from the Bradley Polytechnic Institute (Illinois) and from the Chicago Ophthalmic College. Schneider’s first optometric business ventures were in Louisiana and Mississippi, but he next settled in Stockton, California. He was a founding member of the California State Association of Opticians (1899), serving as its first secretary until 1901. Around 1905, he opened an optometric practice in Berkeley and soon became the first secretary of the Alameda County Society of Optometrists (1907–10). Always civic-minded, Schneider served in the early 1900s as president of various city organizations in Berkeley: the Chamber of Commerce, the Downtown Association, the City Planning Commission, and the Rotary Club.

In 1907 Schneider chaired a committee from the California State Association of Optometrists to negotiate with University president Benjamin Wheeler for a “Course in the Science of Optometry.” The meeting launched a sixteen-year campaign for the curriculum, led by George Schneider. In 1910 Schneider was elected President of the California State Association of Optometrists, and in 1911 and 1912, President of the American Optical Association (AOA, later called the American Optometric Association). Schneider guided the AOA in a radical overhaul of governance rules, carrying the AOA into the modern era by breaking down geographical barriers through equitable regional representation, which exists to this day.

Since the 1907 meeting with Wheeler, Schneider had continued lobbying the University. In 1914 he arranged University Extension night courses in anatomy, physics, physiology, physio-psychology, theoretical/practical optics and mathematics for licensed optometrists. In 1916 the California State Association of Optometrists appointed a new committee, headed by Schneider, to negotiate with the University. Over the next seven years, he participated in over 100 meetings. The turning point came in November 1919 when preliminary agreements were reached on the curriculum and tuition fees. As negotiations continued, Schneider launched a statewide fund-raising campaign in late 1922, succeeding in acquiring pledges from licensed optometrists and optometric organizations to subsidize the first year of instruction. The California State Association of Optometrists also introduced a bill before the state legislature to raise the annual optometry license renewal fee from $2.00 to $10.00, the difference supporting optometry courses and research. The law was passed on May 23, 1923, thus guaranteeing long-term funding beyond the pledges, and the UC Regents approved the curriculum. Instruction began in the Department of Physics on August 17, 1923, with Schneider as the first Lecturer in Optometry (he taught Practical Optics, Elementary/Advanced Theoretical Optometry, and Practical Optometry). Schneider persuaded optical companies to donate instruments and supplies, establishing the most completely equipped school of optometry in the nation.

Two decades after George Schneider’s death, Ernest Hutchinson, one of his closest allies in the curriculum campaign, and later President of the Los Angeles College of Optometry, spoke of his departed friend: “Optometry owes so much to men like George Schneider…. He was well and favorably known by men active and prominent in … the University, so that when he began to think of setting up a course in optometry … there was no lack of interest, and following his advocacy of it, a conviction that optometry, independent of medicine, was entitled to its place in the sun and on the University campus…. Without the vision, the courage, the persistence and the sacrifice of George L. Schneider, we might have waited for … a University of California School of Optometry. It might have failed to develop at all…. I visited him on what proved to be his deathbed. He was weak and wan, yet mention of the course in optometry forced a smile. He lived for it, he died in the faith. It was an honor and privilege to have known him and worked with him.” Dr. Schneider died in 1928.