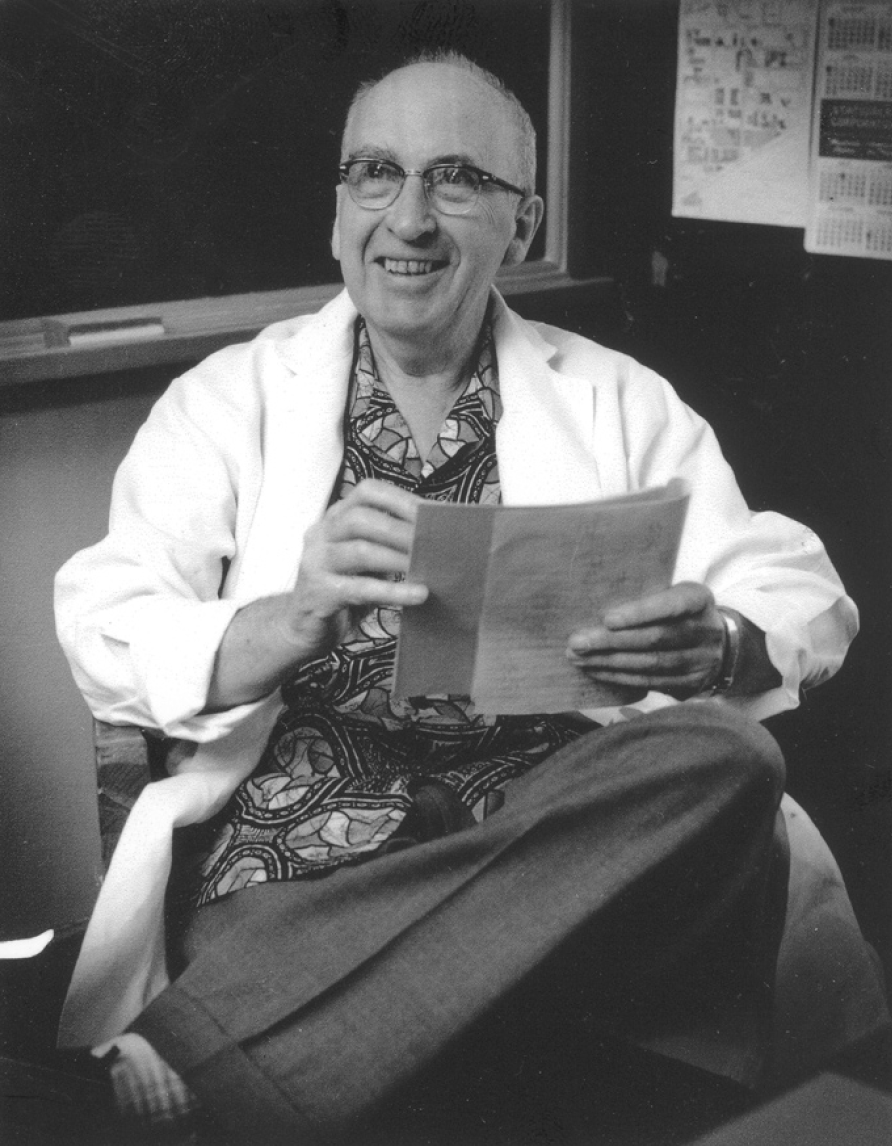 Frank Weymouth (1884–1963) was born in Seattle, Washington. He had both public school education and home schooling. During his many pack-trips on Mount Rainier, he developed an interest in wildlife and biology. After 21 years in the northwest, he came to California and entered Stanford University. Aside from one year at Johns Hopkins University, he remained at Stanford, first as a zoology student, and then as a faculty member in the physiology department until he retired in 1949. As an undergraduate he was elected to Phi Beta Kappa. In 1911 he received an AM degree in zoology and in 1932 his PhD.

Dr. Weymouth was an instructor, assistant professor, associate professor, and professor (1931), and subsequently became Chair of the Department of Physiology (1938). His first eight research papers, starting in 1910, were on various aspects of marine biology, most on west coast crabs. As a contributor to the Pacific Marine Fisheries Commission, his study of razor clams and shellfish along the entire Pacific Coast, from California to Alaska, helped establish fishing regulations. In 1931 to 1935 he studied Gulf shrimp, working out of New Orleans. His interest in vision problems was aroused when he spent 1912 as an assistant in physiology with the ophthalmologist Samual Theobald at Johns Hopkins Medical School.

Weymouth’s first paper on vision, “Refractive differences in foveal and parafoveal vision” (with D. Ogata; American Journal Ophthalmology) appeared in 1918. Subsequently more than half of his 75 publications, including book chapters, were on marine biology, with the remainder on vision. Those later papers reflected his interests in binocular vision and distance discrimination, among other topics. During World War II, with funds from the Office of Science and Development and the Air Material Command, Weymouth established the Stanford Vision Laboratory in 1944, serving as its director until 1949.

Dr. Weymouth was a significant figure in the life of Berkeley Optometry’s fourth dean (and Hall of Fame member) Monroe Hirsch. “Uncle Frank” chaired Hirsch’s PhD committee when they worked together on depth perception; later they investigated the development of ametropia. Weymouth remained a mentor and friend throughout Hirsch’s career. He also collaborated with Hall of Fame member Merton Flom; they found that many strabismic amblyopic eyes had two retinal fixing points (eccentric fixation locus and fovea).

After spending a long and fruitful career at Stanford, Frank “retired” in 1949. Looking for a place to continue his research on vision, Frank joined the staff at the Los Angeles College of Optometry (later the Southern California College of Optometry), where he taught psychophysiological optics and statistics (1949–60). While in Los Angeles Weymouth was involved in the Committee for Medical Freedom, which was formed to object to the dismissal of three doctors from the Cedars of Lebanon Hospital during the McCarthy era in 1951. In 1960 Weymouth “retired” again and came to the University of California, Berkeley School of Optometry, where as a Research Physiological Opticist he engaged in research on growth of the eye, myopia, visual resolution, anomalous retinal correspondence, and, just before his death, amblyopia and fixation tremor. He also lectured and consulted with students.