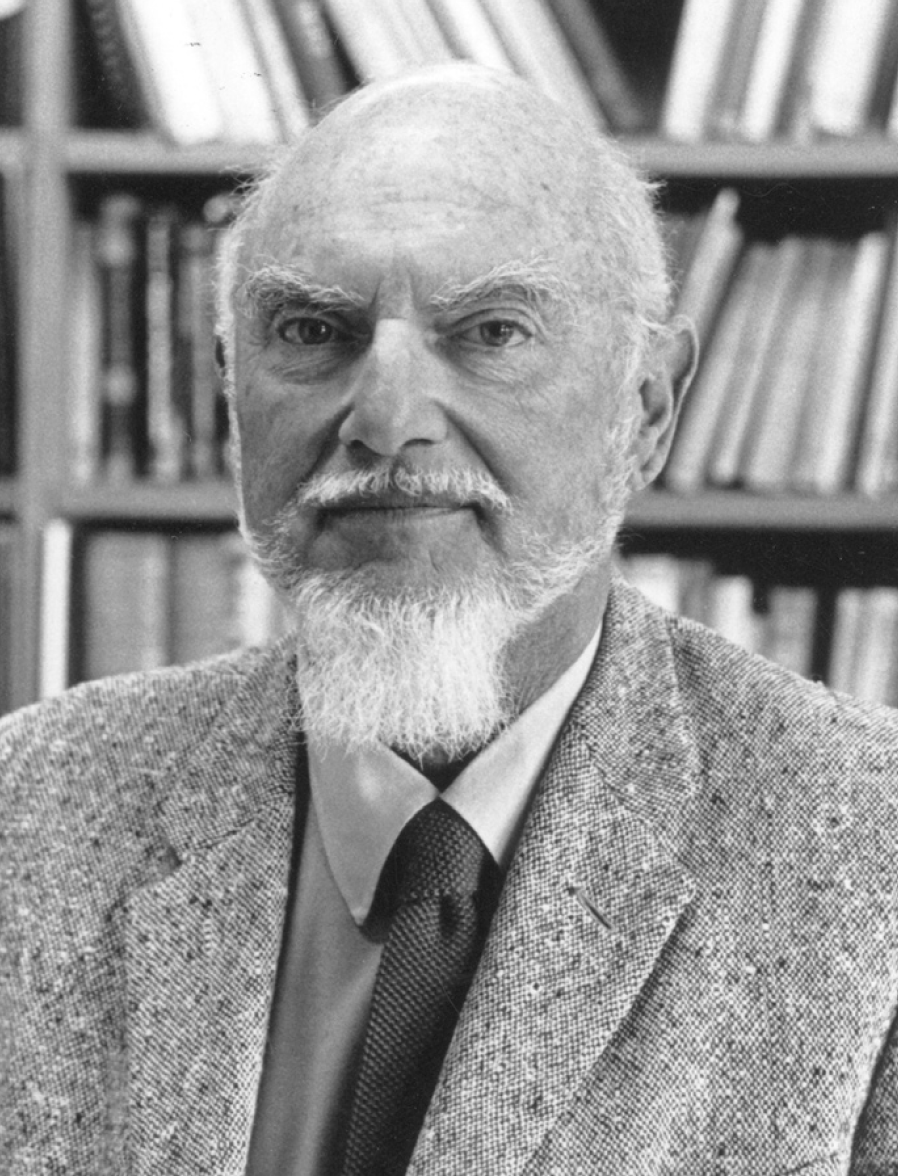 Elwin Marg (1918-2010) was born 1918 in San Francisco. After attending San Francisco Junior College, he entered the upper division of the curriculum at Berkeley Optometry in 1938. After graduation in 1940, he enlisted in the US Air Force and joined the Communications Corps. After finishing an accelerated, wartime, nine-month training program in the states, he was first sent to Hamilton Air Field and then to Mine’s Field, a fighter wing situated at what is now Los Angeles International Airport. His first overseas assignment was in Northern Ireland, followed by a circuitous route across much of Europe: North Africa, Tunisia, Italy, to name a few. His duties included transmission relays, directing flight traffic, and even cryptology.

With the end of war, Dr. Marg returned to the US to pursue a degree in the new (1946) Physiological Optics Graduate Program at Berkeley. He made history by becoming Berkeley Optometry’s first PhD recipient in 1950. Although his dissertation was related to accommodation and convergence, his true passion was for neurophysiology. In 1953 he began exploring visual pathways of the brain, mainly in cats and dogs, spurred on by a Swedish Nobel laureate’s work in the study of vision using electroretinograms and microelectrodes. Dr. Marg’s work on electrophysiological studies of the retina and of the central visual pathways stalled, however, because no one on the Berkeley campus was even close to that level of work, and to pursue it, he would have to start “from scratch.”

Discouraged, he ventured away from neurophysiology for a few years. In collaboration with R. Stuart MacKay (an electrical engineer at UC Berkeley), Marg co-invented an electronic tonometer. It was based on a principle unlike the classical applanation method (exemplified by the Goldmann or the Maklakov tonometers, which were mechanical devices). More important, it rescued the profession of optometry from potentially crippling attacks by medical adversaries who argued that optometrists could not obtain reliable IOP readings, since at the time optometrists were not allowed to use topical anesthetics. This motivated Marg to fight ophthalmology directly (“We were in a war!” he once said. “They were calling us ‘cultists’. You can’t stand still for that!”). The McKay-Marg tonometer (1960) required about four years to complete, two in conceptualizing the design, the remainder in building and refining it. Optometrists finally had a clinically sound instrument to screen for IOP without anesthetics, thus silencing the medical lobbyists and political opponents. The benefit to optometry can hardly be overstated.

After completion of this project, Marg returned to neurophysiology, during one of his many sabbaticals to Stockholm. Later, his area of interest turned to functional magnetic resonance imaging (fMRI), the process by which visual stimulation, whether color or motion, can be used to define areas of the brain that process information in real time.

Marg had a long career at Berkeley as an Instructor in Optometry (1950–51), an Assistant Professor of Physiological Optics and Optometry (1951–56), an associate professor (1956–61), and professor (1962–88). The American Optometric Association presented Marg with its Apollo Award in 1962 for his contribution to visual science. The American Academy of Optometry honored him with the Glenn Fry Award (1972) and the prestigious Charles F. Prentice Award in 1981. The Optometry Alumni Association of UC named Dr. Marg Alumnus of the Year in 1993. Dr. Marg died in 2010.