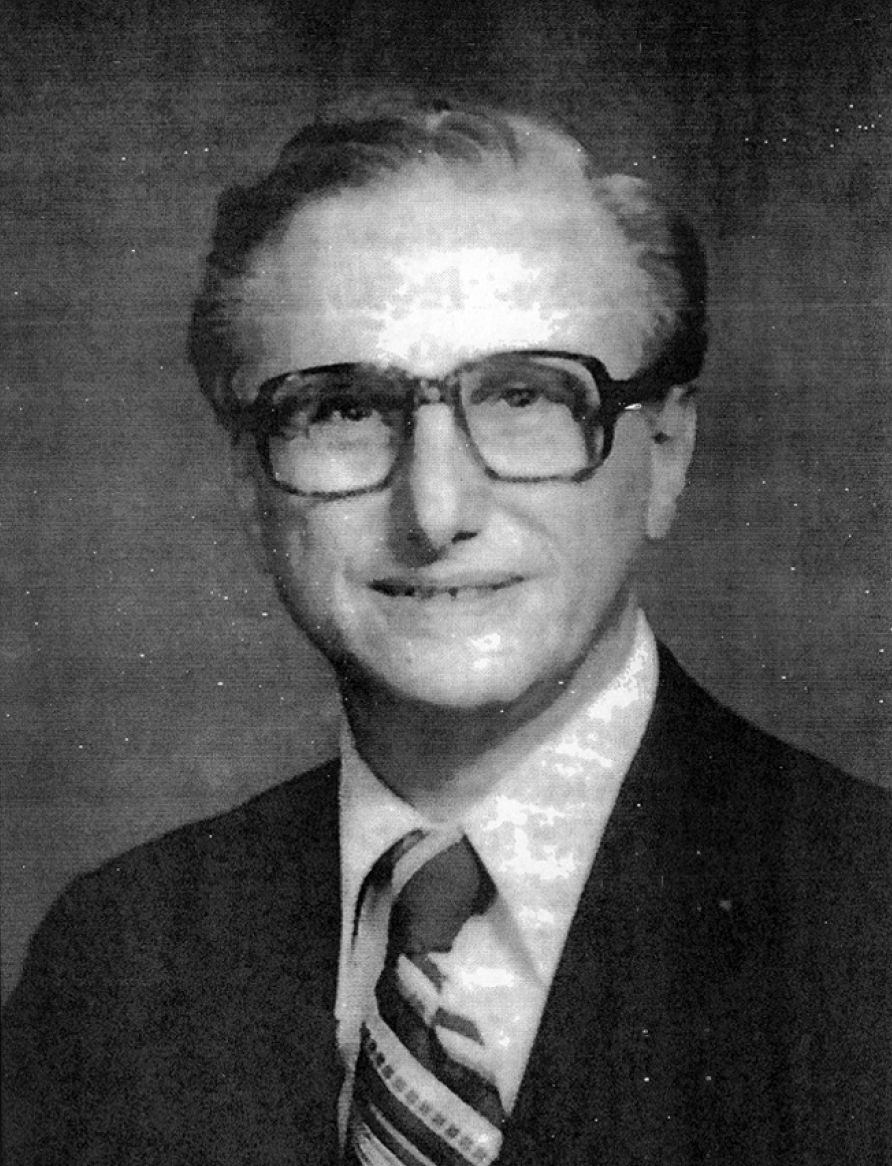 Dr. Edwin Mehr graduated from Berkeley Optometry in 1941. He then served in the military during World War II from 1942–45 when, as he put it, he “fought the war with a retinoscope” throughout North Africa and Italy. In 1962, Berkeley Optometry recruited Mehr as a Clinical Instructor in its Low Vision Clinic. From 1968, he was an associate clinical professor, working part-time in the clinic until 1972.

Dr. Mehr was inspired to specialize in low vision treatment and education when he heard a lecture given by the eminent Dr. William Feinbloom (1904–1985) in the late 1960s about an albino child given sight with the optical aid of a telescope. Soon after, Mehr started lecturing on low vision nationally and internationally. He was also a cofounder of the Vision Rehabilitation Center of Santa Clara County, serving as volunteer Chief of the Clinic Staff for eleven years. He and his wife, Helen Marguiles Mehr (1916–1992), a psychologist, also established a support group for low vision patients.

Dr. Mehr established a groundbreaking low vision clinic in Palo Alto called the Western Blind Rehabilitation Center (WBRC). The program was later expanded to include a residency program and an optometrist on site every day of the week. As part of the VA Medical Center, the WBRC in Palo Alto became the leading low vision rehabilitation center in the nation. For several years, Mehr invited Berkeley Optometry students to the center on a weekly basis to provide them with additional clinical training.

Dr. Mehr was instrumental in introducing awareness and treatments for the psychological effects of low vision on patients, partly inspired, no doubt, by his wife Helen. In addition to providing ophthalmic aids to patients, he also wanted to address their psychological health. He introduced counseling and support groups for the visually impaired as Helen enhanced his work, treating the psychological impact of low vision on patients and emphasizing a positive outlook on recovery.

Mehr’s successful low vision treatment programs and educational work was complemented by his publications. In 1975, he and fellow Hall of Fame member Dr. Allan Freid coauthored Low Vision Care, a standard text in the field. In addition, Edwin and Helen Mehr collaborated on many papers about the psychosocial aspects of working with low vision patients. Dr. Mehr also published a large number of papers on other low vision subjects throughout his career.

As an eminent figure in the field of low vision, Dr. Mehr made key contributions to the expansion of optometry. Even so, he maintained a successful practice in Santa Clara throughout most of his professional life. He is remembered as a popular teacher, a respected researcher and writer, and a community leader.

Dr. Mehr received many awards and much recognition for his achievements in low vision treatment and education. As a Fellow of the American Academy of Optometry, he helped establish the Academy’s Low Vision Section, of which he became a Diplomate. He and his wife were honored by the Academy as Life Members. In 1977, Mehr was honored as Berkeley Optometry’s Alumnus of the Year.