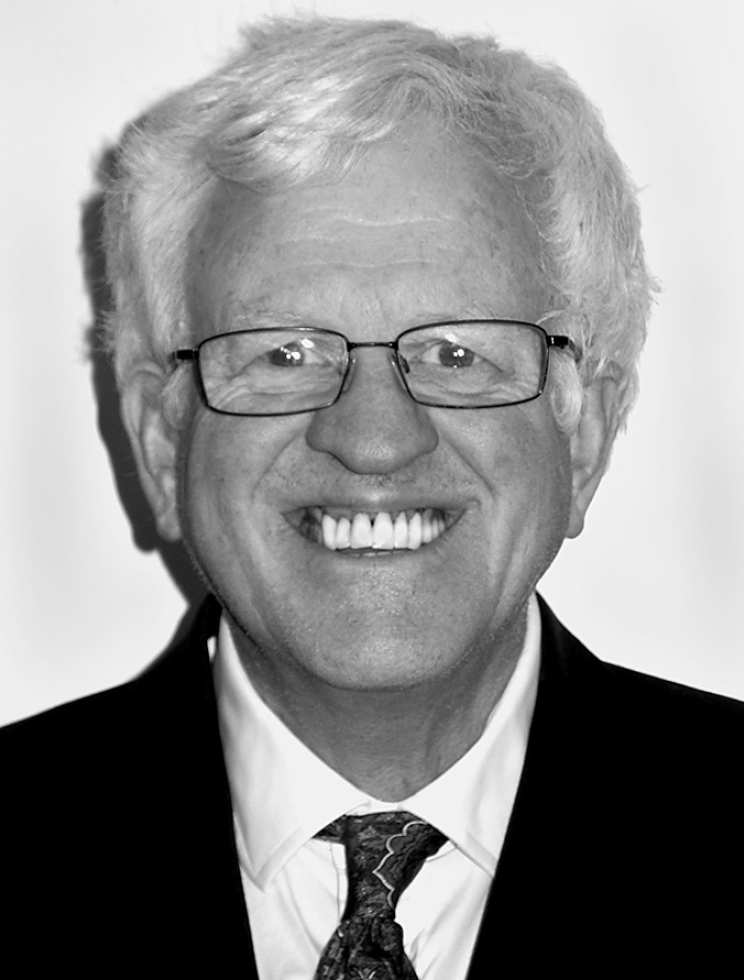 Dr. Mitchell is one of the most important contemporary contributors to understanding postnatal visual development and amblyopia. Much of his research has investigated the role that early visual input exerts upon the developing visual system of cats and humans, in particular the effects of early anomalous visual experience on certain basic visual capacities such as visual acuity, vernier acuity, and depth perception. This has led to studies on the effects of early visual deprivation, including early optical errors (astigmatism or anisometropia) or oculomotor disturbances (strabismus), on certain visual thresholds, as well as the time course of any subsequent recovery — studies that have yielded important findings about the mechanism of brain plasticity and the factors that influence the development of form perception. This information provided clues about the origin of human developmental visual disorders collectively referred to as amblyopia. A particular focus of Dr. Mitchell’s work has been to use data from animal experiments to devise improvements to conventional occlusion therapy for amblyopia in humans.

Professor Mitchell further refined his experimental approach to understanding processes underlying the development of vision and the central visual pathways. In collaborations with colleagues at Dalhousie and elsewhere, he has examined how early visual experience interacts with genetic programs of development that begin before birth. His approach has been to provide animals with daily, separate periods of normal (binocular experience) and abnormal visual exposure (monocular exposure). This differed from earlier experiments in which researchers studied the consequences of imposed periods of continuously abnormal (discordant) visual input. Dr. Mitchell discovered that binocular experience was weighted more in development so that it could outweigh or protect against much longer daily periods of abnormal exposure. The beneficial effects of binocular experience were observed only when it was both concordant for the two eyes and continuous. Daily periods of such exposure that represented only 30% of daily visual experience could outweigh much longer periods of monocular exposure to allow the visual acuity in the deprived eye to develop to normal levels.

An important recent finding indicates that periods of complete darkness lasting ten days can promote fast recovery from amblyopia induced by prior monocular deprivation. Short periods of darkness were shown to set back development of certain cytoskletal proteins and possibly other molecules in the visual cortex suggesting that darkness may act like a reset button for cortical development.