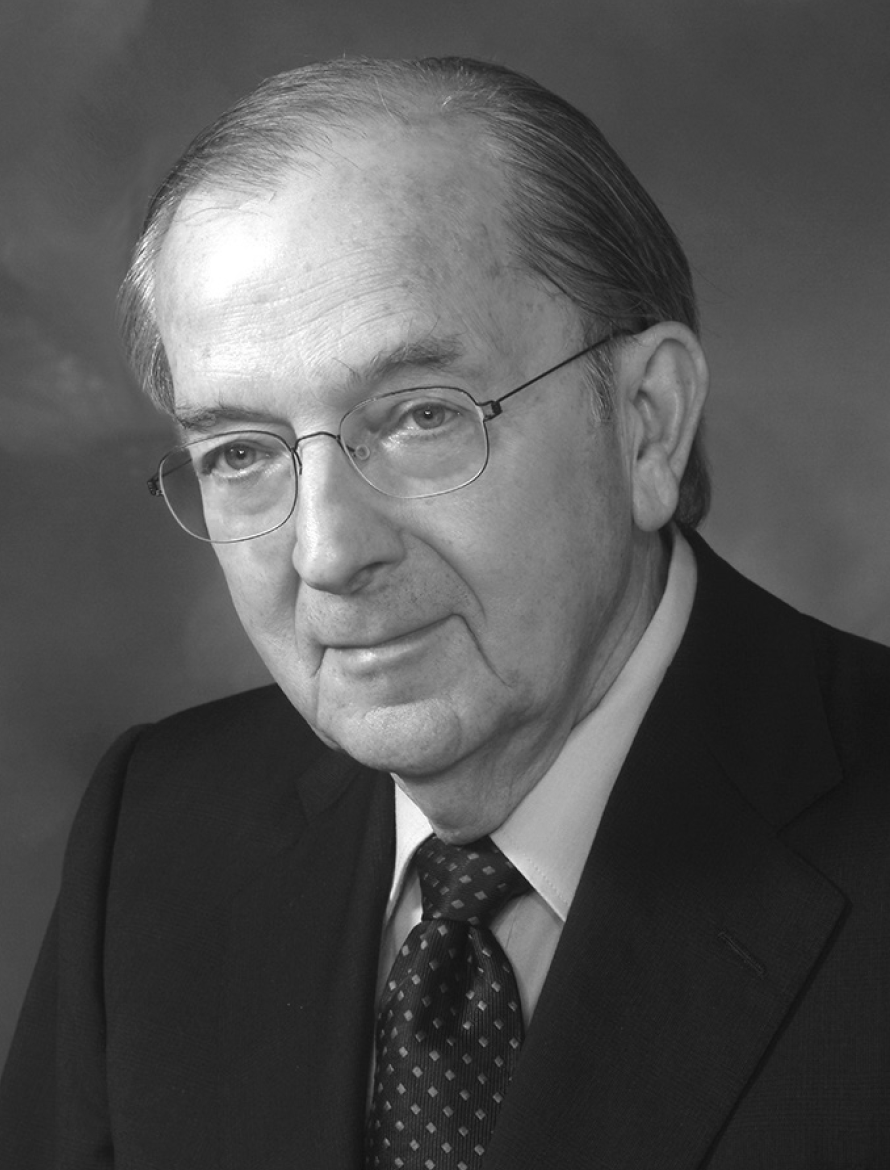 Donald R. Korb graduated from the Massachusetts College of Optometry. He is an affiliated Clinical Professor at the School of Optometry, University of California, Berkeley, also having served as a Regent’s Lecturer at the University of California, Berkeley. He is a trustee at the Schepens Eye Research Institute, and divides his time between his optometric practice and research.

An internationally acclaimed lecturer, researcher, and clinician-scientist, Dr. Korb has made several landmark clinical observations. In 1962, he first described, using what he called a “split limbal technique,” the corneal response of central corneal clouding (CCC). Understanding that CCC was related to inadequate “venting” of the tears, Korb placed small fenestrations in rigid test lenses, which prevented CCC. This important discovery led to years of productive research in areas such as oxygen requirement and hypoxic effects on the cornea, lens oxygen transmissibility, and corneal oxygen uptake.

Dr. Korb and his colleagues were the first to describe 3 to 9 staining (1970), giant papillary conjunctivitis (GPC, 1977), meibomian gland dysfunction (MGD, 1980), corneal scarring associated with keratoconus (1982), and lid wiper epitheliopathy (LWE, 2005). An expert in the field of dry eye, Dr. Korb was the co-founder of TearScience, Inc., and Ocular Research of Boston, which introduced Soothe XP, a lipid-based eye-drop treatment for dry eye. He also co-founded Corneal Sciences, Inc. (CSI), which developed over ten years the first thin membrane hydrogel (soft) contact lens, thereby introducing the concept of design architecture to the soft lens field. All modern soft-lens disposables now follow CSI guidelines and patents for thickness and form. Dr. Korb has also engineered the LipiFlow system of pulsating thermal compression of the meibomian glands for the restorative treatment of evaporative dry eye. He has stated that his “best work was in the development of the CSI membrane lens [‘most exciting project I have ever worked on’] and in understanding the obstruction of the meibomian glands and meibomian gland dysfunction.”