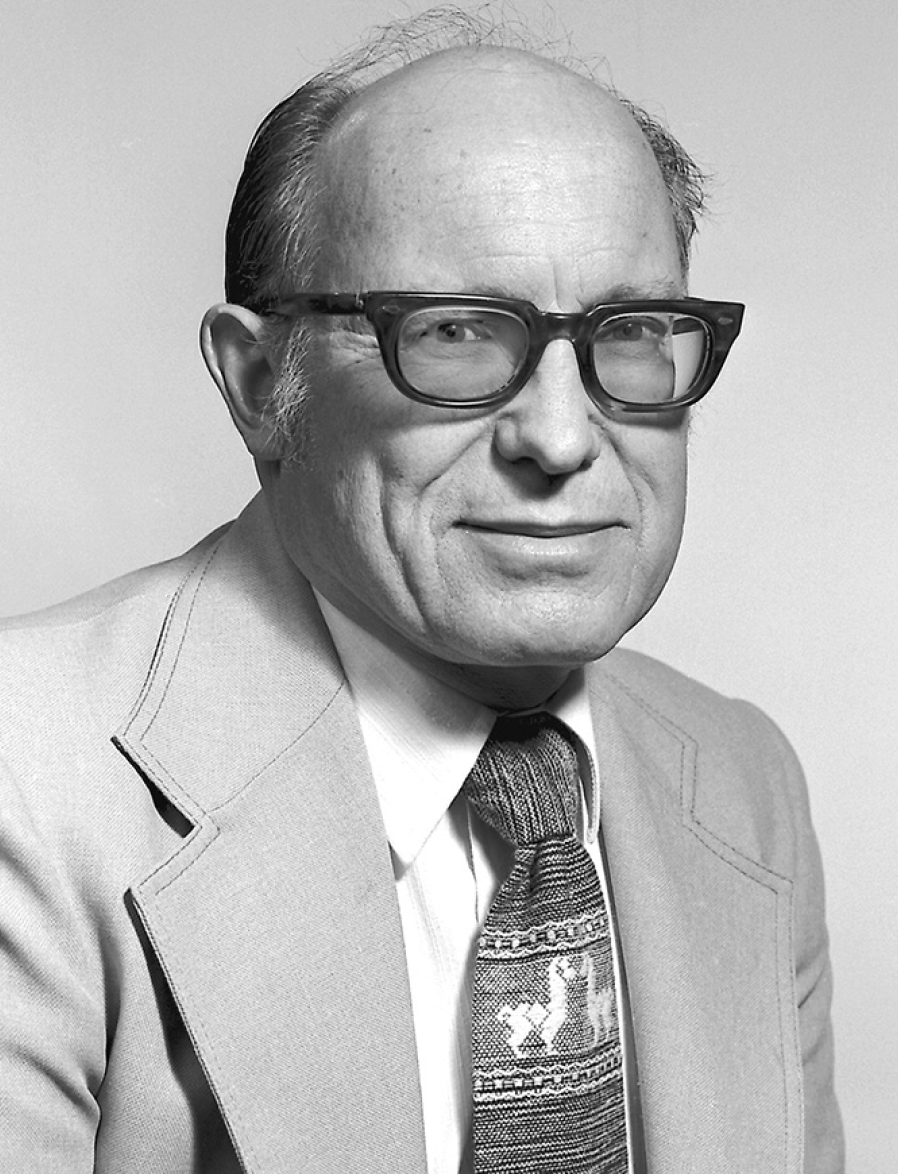 As a volunteer in the U.S. medical infantry corps, Darrell Carter was deployed to Germany as a medical aide, where he was wounded by shrapnel in 1944 and captured during the Battle of the Bulge. He spent three months in a German POW camp and watched Dresden burn in the wake of the Allied firebombing. He received a Purple Heart, Bronze Star, and Combat Medical Badge for his valor. Dr. Carter returned to the U.S. and was reassigned to a redeployment center for prisoners of war coming back from Japan. Stationed in Santa Barbara, he assisted an optometrist who influenced his decision to become an optometrist.

After returning to Berkeley for his graduate training, Dr. Carter had begun writing his PhD thesis when he was offered a job as assistant professor at the University of Houston in 1954, where he later became Director of Clinics (1960–64). While still at Houston, Dr. Carter completed his Berkeley PhD dissertation in 1956 and received his PhD in January 1957.

Dr. Carter remained at Houston until joining the clinical faculty at Berkeley in 1964, remaining there for the rest of his career where his academic and clinical service was exemplary. At first he taught optometric case analysis, and techniques and principles of ocular pathology and basic optometry. He also supervised the Pathology Workup Clinic, a referral service for the general optometry clinic, providing clinical pre-evaluations for ophthalmology patients. He later specialized in two academic areas: clinical optometry/binocular vision anomalies, and the role of optometry in the detection and management of ocular disease. In 1973–79 he was Senior Lecturer in Optometry and Director of the Ocular Disease Clinic. He served as Chair of the Admissions Committee (1975–79) and Instructor-in-Charge of the Ocular Disease Evaluation Clinic (1978–88). In 1979–94 he held the positions of Assistant Dean for Student Affairs and Director of the Aniseikonia and Special Refraction Clinic. Throughout his tenure, Darrell Carter was committed to increasing diversity in the student population and encouraged many minority and women applicants over the years.

Dr. Carter played an important role in promoting the expansion of optometric practice in California to include diagnostic pharmaceutical agents (DPAs). He testified several times before the state legislature in support of DPA legislation (passed in 1976). Once the battle was won, the California Optometric Association recognized key figures who had lobbied for the bill, including Dr. Carter, for “outstanding assistance during hearings leading to the passage” of the legislation. He later developed a continuing education course in the 1980s designed to assist optometrists who needed further education and training to qualify for diagnostic pharmaceutical certification.

Dr. Carter was active in optometric continuing education, giving more than 150 lectures worldwide on many topics. After he retired from the faculty in 1994, he was rehired as Director of Continuing Education in Optometry, serving until 2000. He also remained in private practice part time in Sparks, Nevada, until his retirement in March 2007.

During his long career, Darrell Carter received Honorary Life Membership Awards from the American Academy of Optometry (1996) and the American Optometric Association (1997). He served in many professional positions, including President of the National Board of Examiners in Optometry (1965–67; he and his daughter Janet Carter, OD are the only father-daughter combination to have both served as presidents of the NBEO) and President of the Association of Optometric Educators (1972–74). Dr. Carter died in 2020.