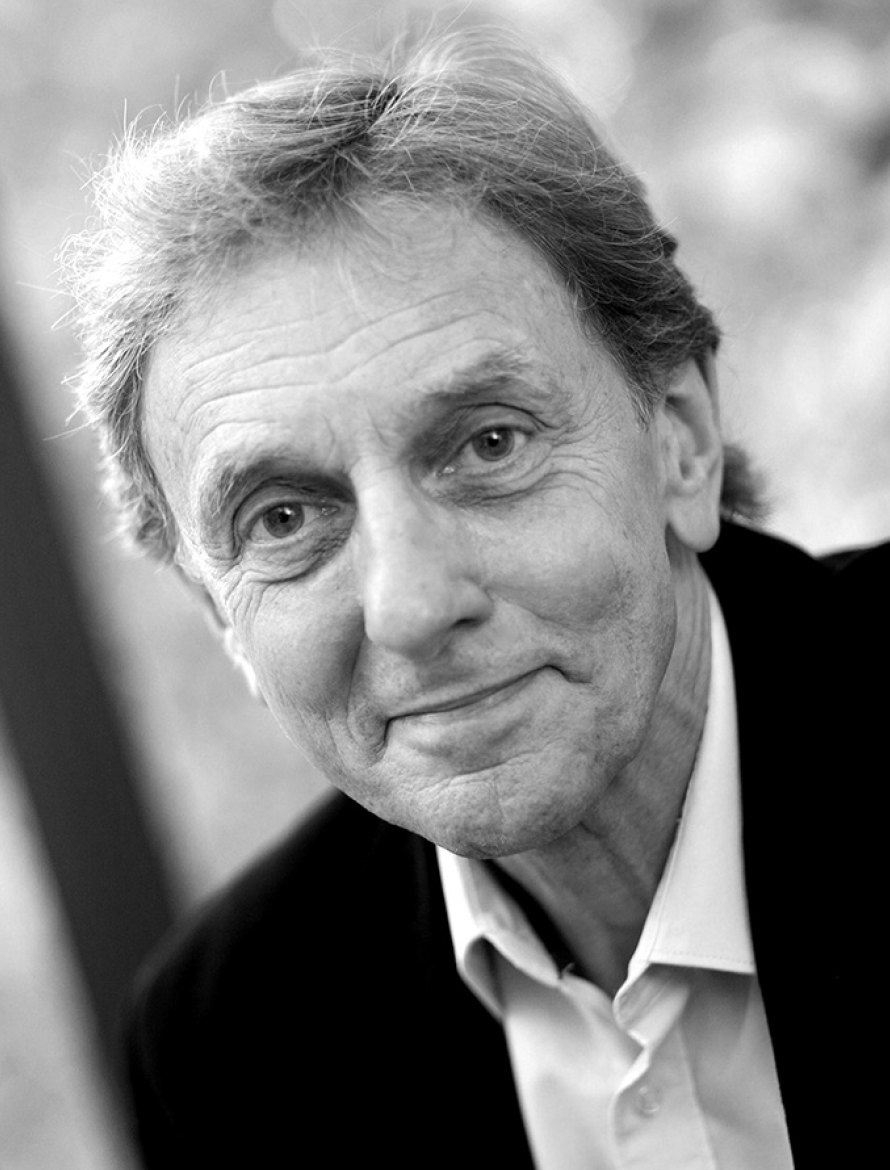 Colin Blakemore (1944-2022), PhD was born in Stratford-upon-Avon in 1944. Educated at King Henry VIII School in Coventry, he received a first-class degree in medical sciences from Corpus Christi College, Cambridge, England. He completed his PhD in Physiological Optics at the University of California, Berkeley in 1968. Dr. Blakemore also holds Doctor of Science degrees from both Oxford and Cambridge, and all told, ten honorary degrees.

Colin Blakemore’s research has focused on many aspects of vision, development, plasticity of the brain, and neurodegenerative disease. He has sought to define the developmental errors that underlie cognitive disorders, such as autism, dyslexia, and schizophrenia. Another area of research analyzes the brain’s capacity to reorganize sensory areas of the cortex during selective attention, information integration, and after the onset of blindness. He has also investigated the cellular pathogenesis of Huntington’s disease.

Dr. Blakemore’s devotion to public engagement has been widely recognized and highly valued. He was awarded the Royal Society Michael Faraday Prize and Medal (1989) for his exemplary ability to communicate science to the public, and is described by the Royal Society as “one of Britain’s most influential communicators of science.” His books for general readership include Mechanics of the Mind (awarded the Phi Beta Kappa Award in Science). He is also the author of Images and Understanding, Mindwaves, The Mind Machine (runner up for the Science Book Prize), Gender and Society, and The Oxford Companion to the Body. He has made more than 700 radio and television broadcasts, including the 1976 BBC Reith Lectures on the brain and the mind for BBC2. He has written for most British national newspapers and has a regular opinion column in The Times. Since 1983 Dr. Blakemore has been Honorary President of the World Cultural Council and is Honorary President of the Association of British Science Writers.