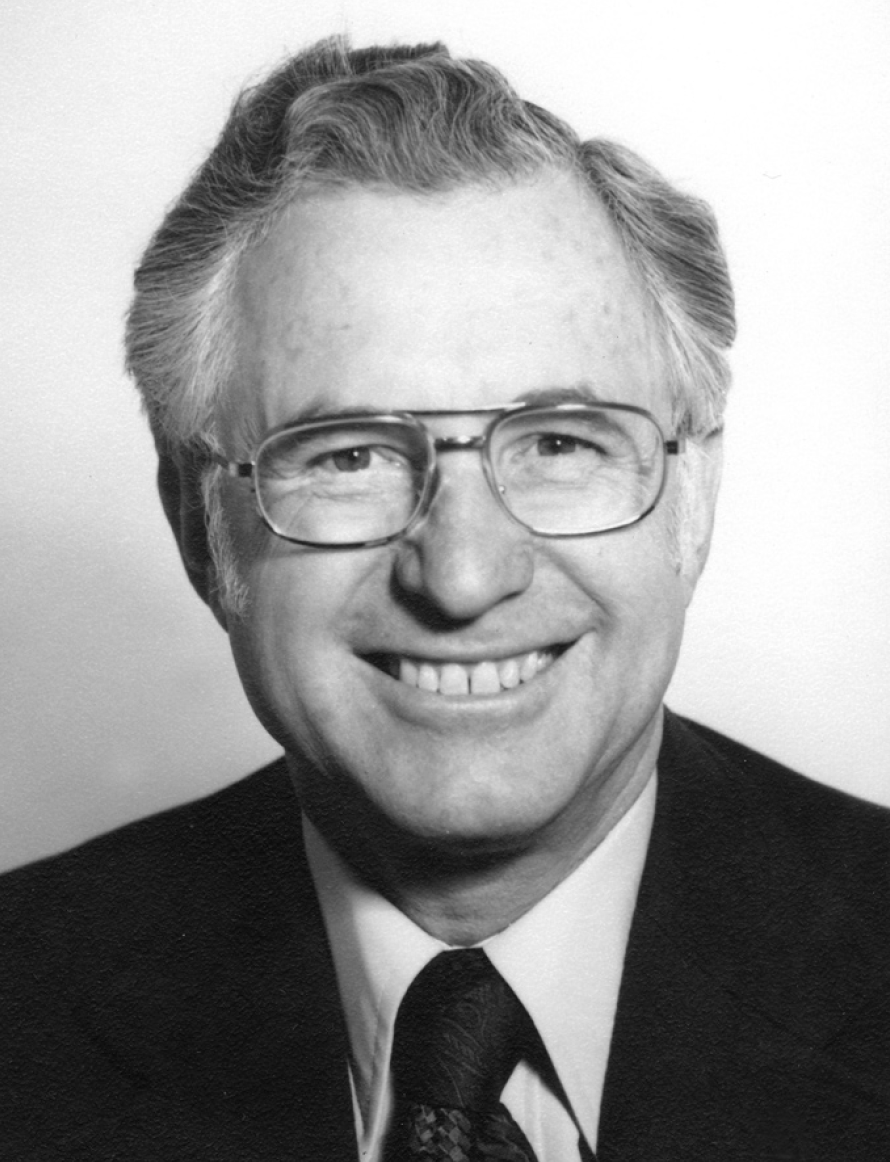 Dr. Charles Seger was born in Sherwood, North Dakota on November 7, 1919. He received his BA from the State Teachers College in Minor, North Dakota in 1941, and served in the US Navy during World War II. He graduated with honors from Berkeley Optometry in 1948. He maintained a private practice in San Luis Obispo, California from 1948 to 1986.

Dr. Seger is listed in Who’s Who in American Colleges and Universities (1939–40 and 1940–41), Who’s Who in the West (1965), Personalities of the West and Midwest (1969), and Who’s Who in the United States (1975). He was voted Alumnus of the Year by the Optometry Alumni Association of UC (1963) and Optometrist of the Year by the California Optometric Association (1967). He received an honorary Doctor of Ocular Science from the Illinois College of Optometry (1975) and is a “Distinguished Practitioner in Optometry” of the National Academies of Practice. Dr. Seger was awarded “The Wheeler Oak Outstanding Service Citation” by the University of California, Berkeley Foundation in 1979.