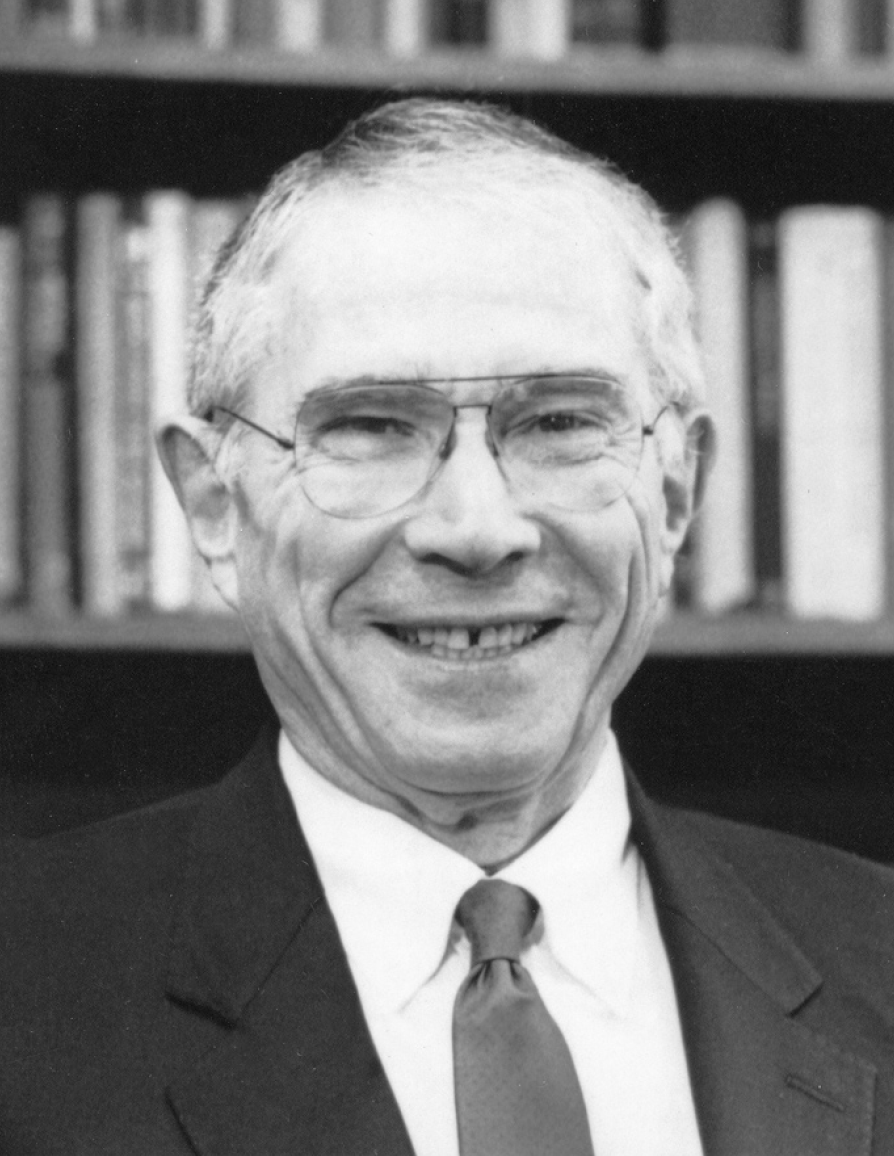 Arthur Jampolsky (1919-2021) (born in Bismark, North Dakota) grew up in California and spent most of his life in the Bay Area. After graduating from Berkeley Optometry in 1940, he decided to further his education by attending medical school at Stanford University. Starting out as a full-scope ophthalmologist, he eventually specialized in strabismus surgery, a field in which he became internationally renowned.

Dr. Jampolsky has been recognized as one of the top-three strabismus surgeons in the world. Many of his patients seek his advice and treatment after having already undergone less successful strabismus surgery by others. He was often the specialist whom many optometrists and ophthalmologists turned to when they had exhausted their options or capabilities. These referrals involved some of the most complicated strabismus cases, including thyroid myopathy, Duan’s Syndrome, and repeat surgeries following the efforts of other surgeons.

Among his achievements, Dr. Jampolsky developed a technique for adjustable sutures in strabismus surgery, allowing for final adjustments of extraocular muscle lengths after surgery. His accomplishments did not end with strabismus surgery. Dr. Jampolsky was also extensively involved in vision research and instructing ophthalmology residents and fellows. He has worked with many optometrists from Berkeley Optometry, including Anthony Adams, Gunilla Hægerstrom-Portnoy, Merton Flom, Allan Freid, Ian Bailey, and David Grisham. He was especially interested in the effects of drugs and disease on the retina, conducting many research projects in this area. He also investigated and defined the characteristics of infantile esotropia by looking at motion detectors in the visual cortex.

Dr. Jampolsky was the founder and director of the Smith Kettlewell Eye Institute, a vision research organization at the California Pacific Medical Center, San Francisco. Under his leadership, the institute was maintained a well-balanced research program with emphasis equally distributed among the clinical, laboratory, and rehabilitative sciences. Jampolsky’s weekly routine inspired many colleagues. He spent two days a week in his private practice treating patients, many of whom were referred to him by optometrists. Approximately one day a week, he performed what he did best—strabismus surgery. Patients came from around the world. His surgical technique was observed by research and ophthalmology fellows, and his intra-operative muscle force testing, video recording of effects of muscle weakening, and use of adjustable sutures resulted in operating rooms packed with spectators. Dr. Jampolsky also spent two days each week at the California Pacific Medical Center on post-doctoral research. He authored over 280 publications in medical journals and 57 chapters in ophthalmology texts, coauthored one strabismus textbook (Ocular Deviations), and coedited another (Clinical Applications of Visual Psychophysics, 1981).