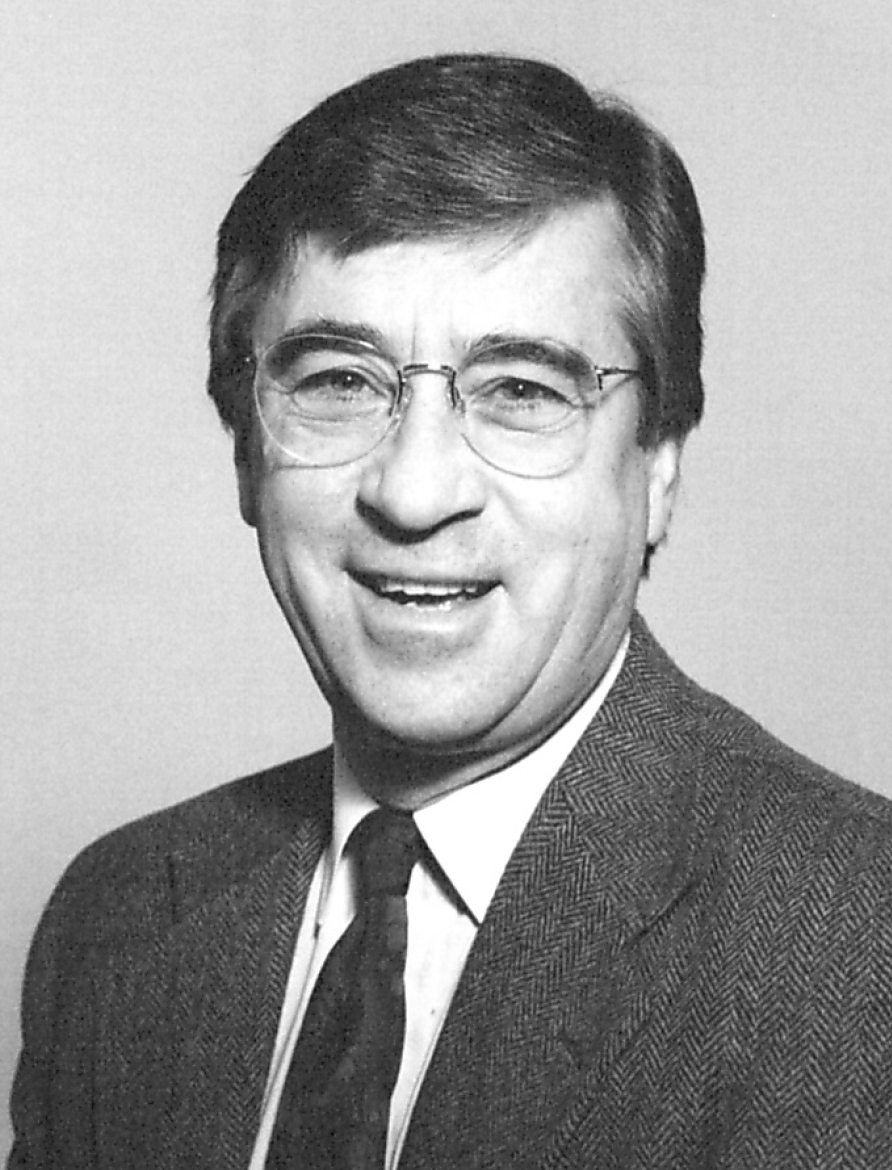 Anthony J. Adams (1940-2021), born in Melbourne, Australia in 1940, received a BAppSc and optometry training (LoSc-Hons) from Melbourne. After 2 years as a faculty member at Indiana University (IU) he joined the Berkeley Optometry faculty as an assistant professor in 1968 while completing his PhD (1970, Physiological Optics, IU). In 1968–80, he was Assistant and then Associate Professor, the year he became Professor. He served as the Assistant Dean (1985–92) and Dean of the UC Berkeley School of Optometry (1992–2001).

Adams became involved in studies on human color vision and glare recovery and the effects of alcohol, marijuana, and other drugs on visual, ocular, and oculomotor functions. He then turned his attention to the effects of eye disease on visual processes. Rod-cone interaction, flicker, ERG, color discrimination, blue cone sensitivity, adaptation, glare recovery, and contrast sensitivity were visual functions that he studied in normal, color defective and diseased eyes. He is most proud of his research on early changes in vision associated with human diabetes, which reflects the vast majority of his research efforts and accomplishments over the past 20 years. He has published over 200 papers in peer-reviewed scientific journals.

Adams’ contributions to the profession include service as Chair of the Committee on Vision of the National Academy of Science’s National Research Council (1985–88). He issued a report titled “Myopia, Progression and Prevalence” in 1987, directed at late-onset myopia, which drew national attention and slowly changed attitudes at the National Eye Institute, which had no interest in human myopia at the time. It helped lead indirectly to Adams’ highly regarded Orinda Longitudinal Study of Myopia in 1992 with his PhD students Donald Mutti and Karla Zadnik, The clinical data on 900 students in the Orinda School District was the most extensive longitudinal study of myopia ever undertaken.

Anthony Adams served as Chair of the Committee on Research of the American Academy of Optometry in 1988–90, when funding was established for travel grants to help graduate students attend the annual meetings. While serving as President of the Academy (1998–2000), he introduced a series of reforms in the admissions process, opening up membership to a younger and more international population of optometrists.
During his tenure as Dean of Berkeley Optometry, Adams helped direct a change in philosophy in the management of the optometry clinic and in the training of optometry students, including significant expansion in fourth-year off-campus externships. He also established a new UC Berkeley clinical faculty series, Professor of Clinical Optometry (PCO), and introduced the concept of multiple associate deans, most notably in the area of clinical academic affairs.