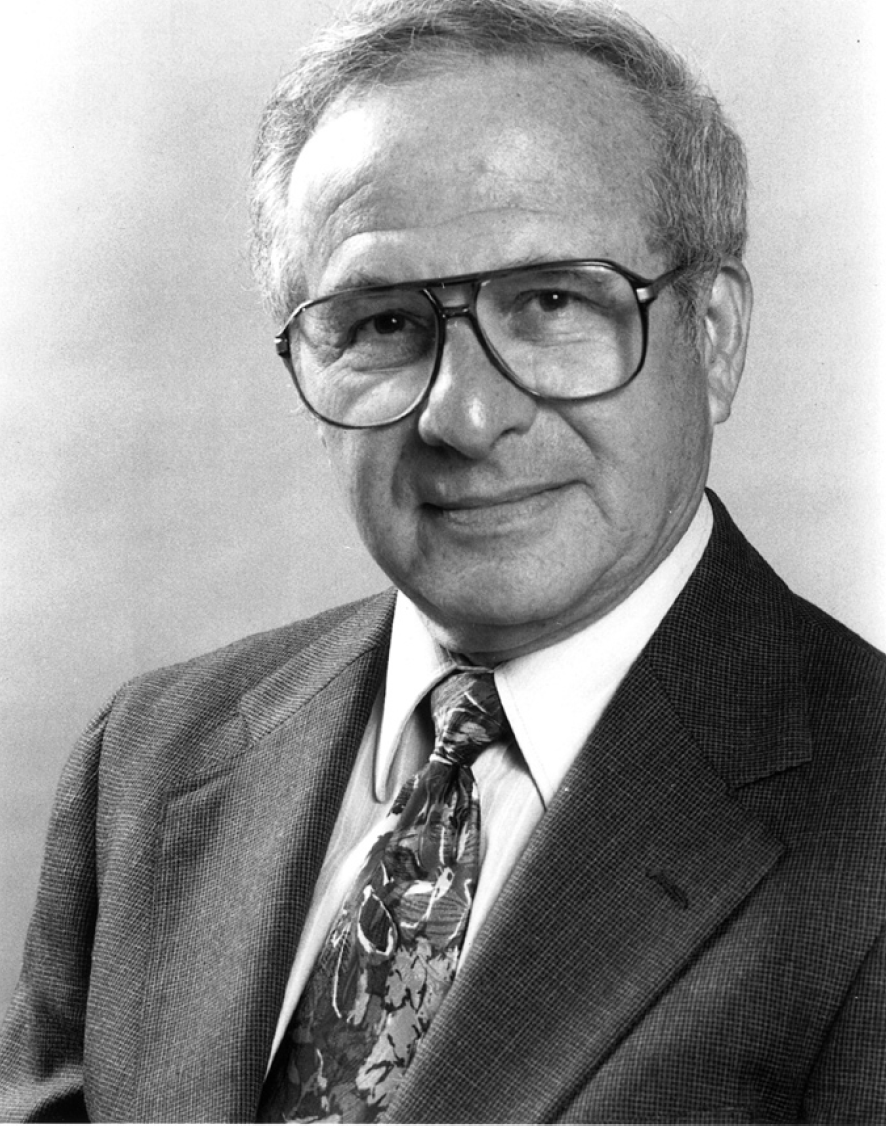 Allan Freid was born on September 27, 1928 to hard-working parents and was raised during the Great Depression. He attended Los Angeles High School from 1943–1946, studied pre-optometry at UCLA from 1946–1949, and earned an AA. He then attended the Berkeley Optometry from 1949–1952, earning a BS in 1951 and MOpt in 1952. He attended graduate programs in physiological optics at Berkeley and researched binocular vision at Stanford Medical School in San Francisco from 1952–1954.

Dr. Freid’s professional experience spans more than 40 years. He practiced optometry in the US Army from 1954-1957 in Salzburg, Austria, and was Chief of Optometry in Heidelberg, Germany. He established a private practice in Saratoga, California from 1957–1985, specializing in low vision from 1960. At Berkeley Optometry he was a clinician from 1959–1961, a Glaucoma Clinic clinician from 1961–1968, and a Low Vision clinician from 1968–1985, serving as Director from 1970–75. He was a Clinical Professor and also Director of the Glaucoma Clinic from 1961–68.

Dr. Freid is best known for his work in low vision. He has been researching and teaching low vision since his graduate program at UC Berkeley in 1952. He established a private practice specializing in low vision, has written many journal articles and lectured extensively, both nationally and internationally, on the subject. In 1975 he and Dr. Edwin Mehr coauthored Low Vision Care, for many years the premier optometric text on low vision. Dr. Freid was an active lecturer at Berkeley Optometry, especially concerning tonometry and low vision.

He sat on a number of committees at Berkeley, including the Optometry Clinic Governance Committee, and was chair of the Committee to Study and Develop the Utilization of Pharmaceutical Agents within the Clinic. He made many contributions to optometry through teaching, writing, research, private practice and university practice, and political and community activities. Fried had achieved the rank of clinical professor when he left Berkeley to become Vice President of the Southern California College of Optometry (1985–89), later serving as Special Assistant to the President (1989–93) and Director of Continuing Optometric Education (1993–95). He taught a spectrum of courses ranging from low vision, to public health, to practice management. He was awarded the rank of Professor Emeritus at his retirement in 1995.

Dr. Freid has been a Fellow of the American Academy of Optometry since 1960 and a Diplomate in Low Vision since 1973. He served as chair of the Low Vision Diplomate Program in 1976 and chair of the Section on Low Vision in 1977 and 1978. He was President of the California Optometric Association (1983–1984) and was very active in the COA for many years, serving, it seems, on nearly every committee. For many years he chaired the Legislative Committee, as well as the Legislative Council and the Government Affairs Division. He also served as President of the Santa Clara Optometric Society and co-founded the Vision Rehabilitation Center of Santa Clara County in 1967.

Dr. Freid’s many honors include the Association of Optometric Editors Award for Journalistic Excellence, for Best Article, 1965; Optometry Alumni Association of UC Alumnus of the Year, 1980; COA Optometrist of the Year, 1986; Southern California College of Optometry Alumni Association Honorary Member; AOA Low Vision Section Vision Care Award, 1986; 2001 American Academy of Optometry Eminent Service Award; and Distinguished Practitioner, National Academies of Practice. Dr. Freid’s is a member of the Board of Directors of the Santa Clara Valley Blind Center, the Vision Rehabilitation Center of Santa Clara County, and the Board of Directors of the San Jose California Model Cities Program. Dr. Freid passed away in 2020.